Since restrictions in Myanmar were lifted in 2011, the country has emerged as one of the world's most popular up-and-coming travel destinations. Read on for some useful tips on responsible travel when visiting Myanmar... 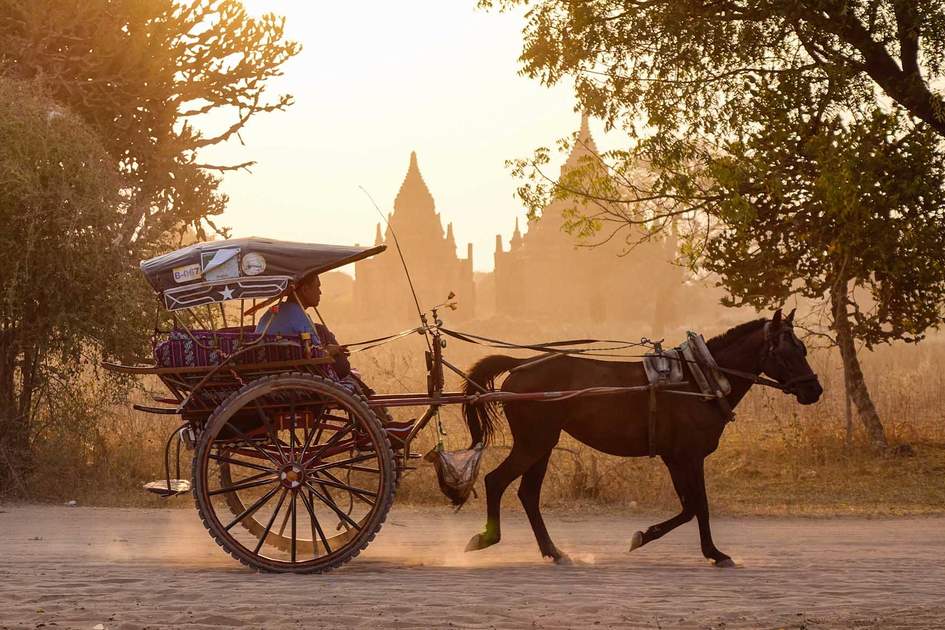 Back in 2011, Aung San Suu Kyi’s National League for Democracy (the NLD) declared an end to the longstanding tourism boycott of the country, ushering in a new era in Myanmar. Foreigners had long been discouraged from visiting the country on the grounds that their presence legitimised and generated income for the repressive regime of Myanmar and its cronies. Meanwhile, thousands of political prisoners languished in jail; ethnic minorities such as the Karen, Kachin and Chin were subject to torture, forced labour and other forms of abuse perpetrated by the Burmese army (Tatmadaw).

Tourism and the NLD

Things have moved on rapidly since the NLD’s 2010 announcement. Peace accords have been signed with the rebel groups; tourism is booming as never before and in 2015, Myanmar voted in the first democratically elected parliament in its history.

However, the NLD remained initially ambivalent about tourism, maintaining a stance against large tour groups, and advising visitors to avoid hotels owned by or connected to high-ranking members of the junta – even though tax revenue from such enterprises is nowadays benefiting a government of which the NLD is a part. That being said, the NLD has eased this stance in recent years.

As well as helping local businesses, you can save a lot of money by arranging your holiday with Insight Guides, who will put you in touch with the best local guides and experts. Local travel agents and guides are essential if you wish to visit permit-only areas of Myanmar, such as the far north of Kachin State.

A typical tour of Myanmar will take in the main highlights: Yangon; Mandalay and around; Inle Lake; Ngapali Beach; with a night or two on a luxury cruiser down the Ayeyarwady. Check out Insight Guides' existing trips for some more inspiration.

Travelling on a tailor-made tour gives greater flexibility, allowing you to explore less frequented corners of the country.

To cover much ground within the 28 days allotted by a standard tourist visa, you’ll have to take at least a couple of flights, and have a rented car and driver at your disposal for much of the trip – all of which is much more easily arranged through an agent than by yourself. Because agents like Insight Guides also get hefty discounts from hotels, airlines and car companies, it will probably work out cheaper.

Spread your money around as widely as possible. Use different taxi drivers, eat in family-run restaurants and buy souvenirs from local shops rather than the boutiques back at your hotel.

Interact at every opportunity with Burmese people you meet – but avoid discussing politics or any subject that could potentially incriminate them in the eyes of the government.

Don’t take photographs of people without seeking their permission first.

Rather than giving money to individuals, make donations to social projects such as schools, orphanages and clinics, where your gift may contribute to ongoing work.

We have just returned from a fantastic tour through Vietnam which was booked through your company. Our guides on the trip were top class! We would like if possible to pass on thanks to all of them. They were all brilliant. From serious to funny, all... Read more