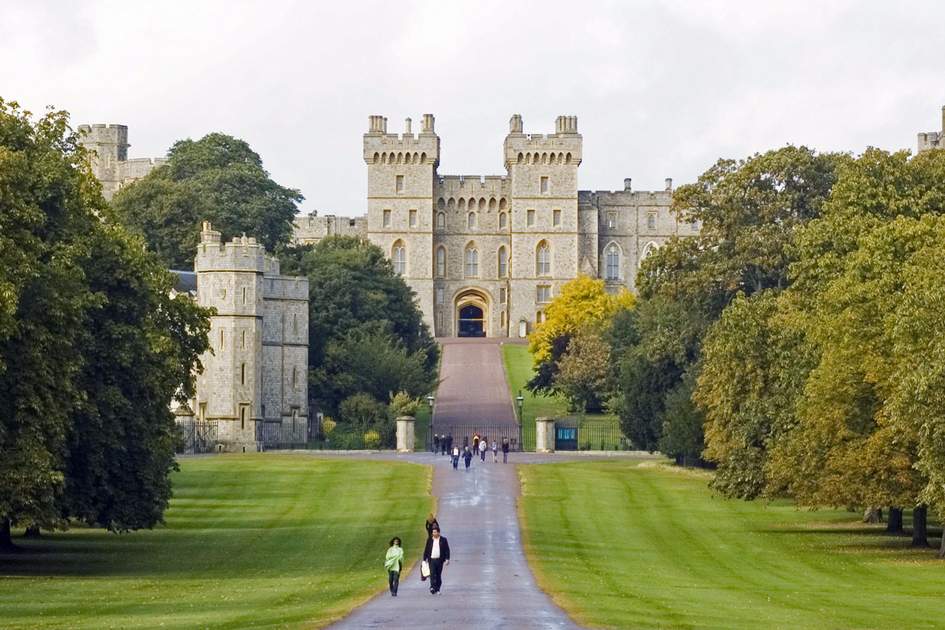 On 21st April, Queen Elizabeth II will mark her real 90th birthday (her official birthday is to be marked on 10th June) and there will be a series of events across the country to celebrate over the next few months. For anyone looking to discover more about how the Queen and her immediate family live, one of the best things to do is to visit the grand royal residences dotted around the UK.

The Royal Family’s role in British life is evident in its remarkable portfolio of castles and palaces. Visitors to London won’t fail to be impressed by the capital’s array of royal residences, from iconic Buckingham Palace to Prince Charles’s London bolt-hole, Clarence House, and the former home of Princess Diana, Kensington Palace, where the Duke and Duchess of Cambridge now have an apartment. You won’t discover royal homes just in London though. The Royal Family’s official website lists about 10 residences for the Queen all over Britain, and a further two dozen properties that were formerly occupied by British monarchs. 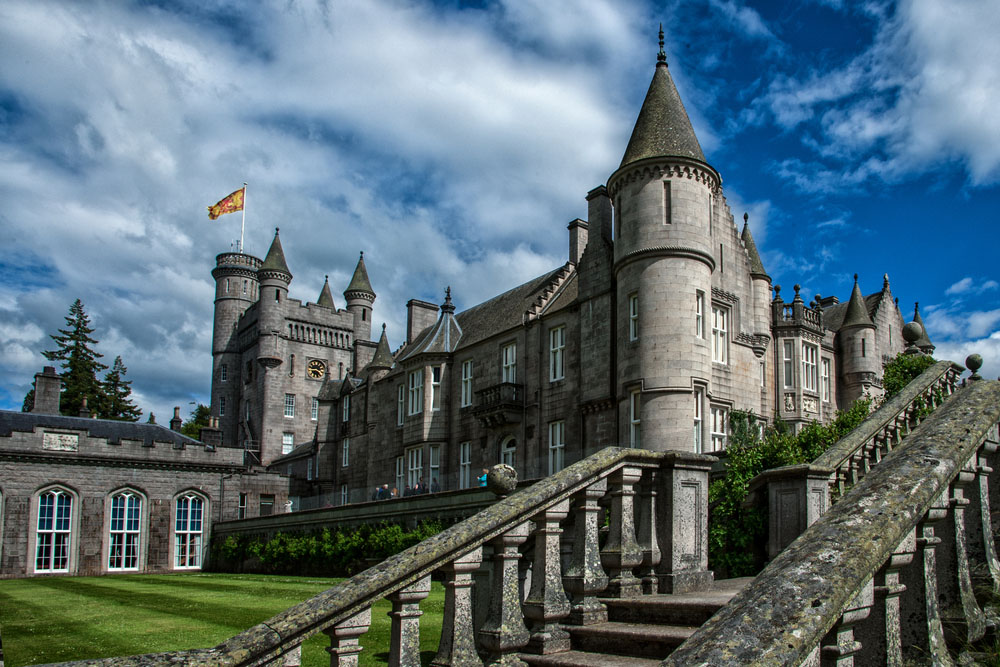 During the late summer, when tourists are traipsing round her London home, the Queen goes to stay at Balmoral Castle, on her 50,000-acre Scottish estate. Visitors can see the gardens daily from April until late July, when the Queen arrives. Famously, this is where the Royal Family was staying when Princess Diana died. The Queen’s decision not to come back to London immediately was portrayed by the media as a sign of aloofness. The episode was memorably dramatised in the film, The Queen, with Helen Mirren playing the role of Her Majesty.

Just before the Queen goes to Balmoral – in late June and early July – she stays at Holyrood Palace, her official Scottish residence in Edinburgh. Her stay here coincides with Holyrood Week, during which the Queen undertakes a number of official engagements, including the giving out of knighthoods and other honours in the palace’s Great Gallery, and hosting a garden party for around 8,000 guests. The palace itself is otherwise open daily for tourist visits.

At Christmas the Queen boards a train at King’s Cross in London and makes the journey up to her Sandringham Estate in north Norfolk. The Queen’s father, King George VI (who was portrayed in the Oscar-winning film, The King’s Speech) died at Sandringham in 1952. It is the Queen’s custom to remain at the estate until the anniversary of her father’s death in early February. Members of the public are able to visit the house from late April until the end of October.

The Queen’s other major home is Windsor Castle, in Berkshire, to the southwest of London. This is the Queen’s weekend home. Parts of the castle were badly damaged by a fire in 1992 – the year which the Queen notoriously termed her ‘annus horribilis’ (it was also a year in which three of her children had announced marriage breakups). A full restoration of the castle, if not the broken relationships, has since been completed, and the public can view the results daily, all year round. 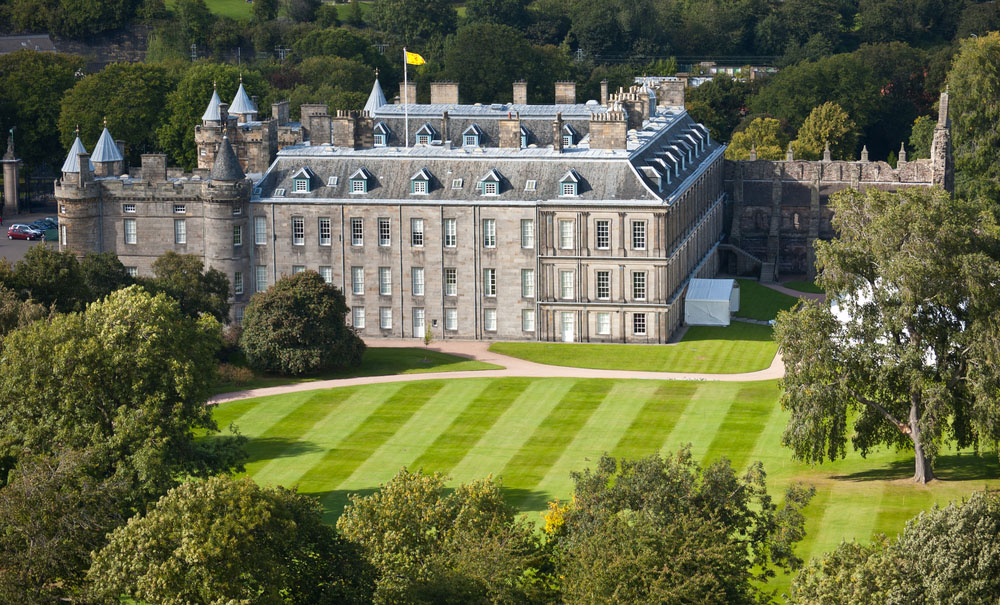 In addition, there are dozens of other grand houses occupied by other members of the Royal Family. Each of the Queen’s children has their own grand pile in the country. Prince Charles has Highgrove, a particularly beautiful Georgian mansion in Gloucestershire. The gardens are open to the public from April to mid-October (Doughton, near Tetbury; booking ahead is essential). 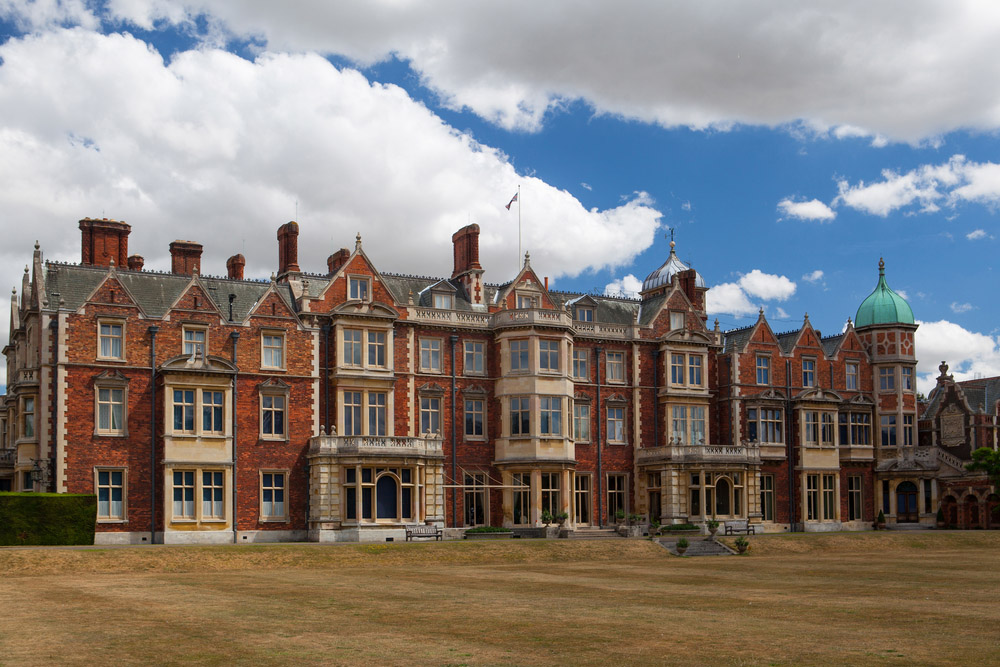 Get lost in a guidebook on Great Britain or England