Up here in the northern hemisphere, the summer solstice is upon us, a day that still inspires pagan worshippers to come out and celebrate at pre-historic sites such as Stonehenge in Wiltshire... 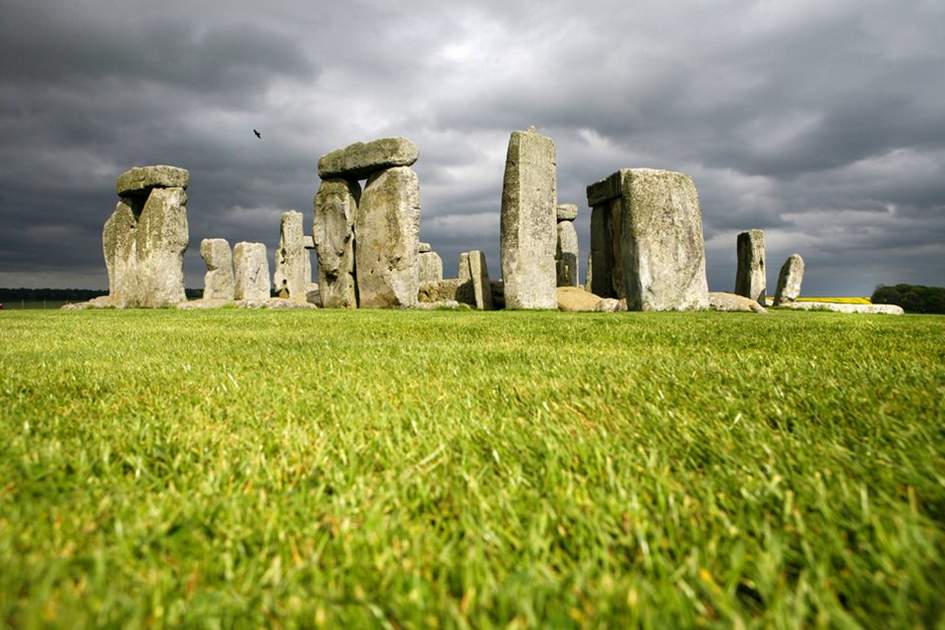 At Stonehenge, on the longest day of the year (21 June), the sun rises behind the Heel Stone, one of two sarsen stones (extremely hard-wearing sandstone) that once stood outside the main entrance to the enclosure, and its rays shine into the heart of the stones.

The way Stonehenge is arranged has been seen as evidence that it was designed to mark the Summer Solstice, the mid-point of summer. People flock every year to Stonehenge to witness this sunrise, though the vagaries of the British weather have been known to spoil the party. The sunset at the winter solstice, the shortest day of the year, occurs on the exact opposite side of the horizon from the midsummer sunrise. One theory is that Stonehenge was built to mark, not the longest day, but the shortest, which marked the return of lighter days after a period of darkness and fear in prehistoric times.