Top 10 things to do in Tenerife

Everyone knows about the sun, sea and sand of Tenerife. There are plenty of exciting things to do on your holiday here, from climbing mountains to whale-watching, para-gliding to stargazing 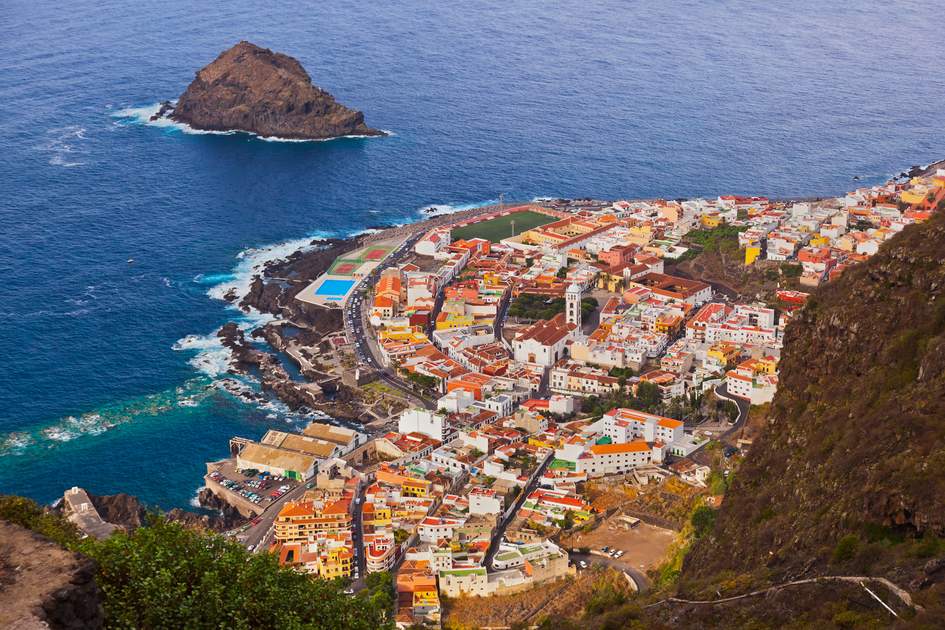 There is far more to Tenerife than meets the eye. The island has worked hard to dispel its earlier image of low-end tourism and to reinvent itself as a cool destination. Accommodation, from luxury hotels to converted 18th-century mansions to rustic pensions, has come on in leaps and bounds; there are sports galore, whale-watching trips, great trekking and, if you move away from the maddening crowds, some real Canarian life. What's more, it has become something of a foodie destination, with four Michelin-starred restaurants and plenty of places to try local cuisine and Tenerife wine. Read on for our top 10 things to do in Tenerife:

1. Climb to the top of El Teide

Tenerife's inland asset is a dormant volcano, the majestic El Teide, which at 3,718m is the highest peak in Spain. A hike all the way up takes five to six hours. Alternatively, you can take the cable car, which transports you to within 200m of the peak. From there you can climb on foot to the summit, but only with a permit which has to be obtained in advance. Choose either option on Day 2 of Insight Guides' Tenerife Explored holiday.

Take warm clothing whatever the time of year. The peak is snow-capped for at least six months of the year, but it's amazing how many tourists turn up in beachwear! 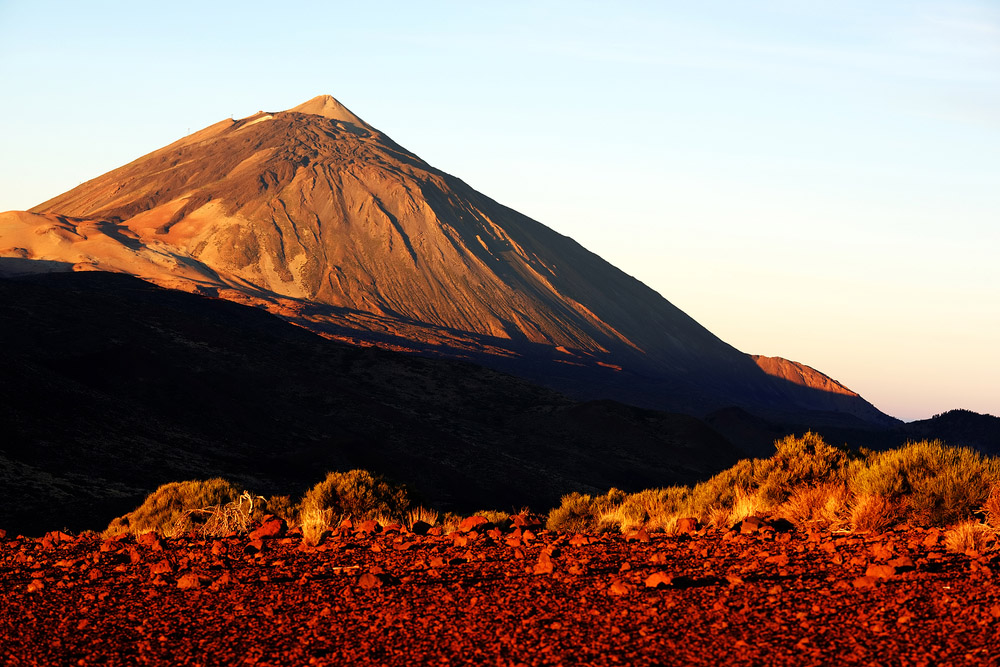 No list of things to do in Tenerife would be complete without reaching the summit of El Teide Volcano. Photo: Shutterstock

Over a quarter of the world's 79 species of cetaceans live in the Canaries, and 21 of these have been seen in the waters of Tenerife. The warm, clear waters are one of the best places in the world for all-year pilot whale-spotting. Hop on a catamaran from Puerta Colón, Puerto de Los Cristianos or Puerto de Los Gigantes and you have a 95 percent chance of spotting them, usually right up close to the boat. Watch out too for the playful Bottlenose or Atlantic spotted dolphins that race along with the boats.

Discover the sensation of free flight by Tandem Paragliding; just one of many adrenalin-fuelled sports offered on Tenerife. It's certainly one of the most spectacular, and doing it in tandem means you don't need a license to fly. You're just given a short briefing and geared up prior to launch. Then sit back, relax and float over breathtaking landscapes. You can be any age from; from 8 to 80! One of the main jumping-off points is the summit of the National Park of Teide, giving you wonderful views as you float over lava flows and valleys before landing on the beach.

4. Hiking in the mountains

While it may not be renowned as a hiking destination, the spectacular mountain terrain of Tenerife and its neighbouring little sister island, La Gomera, make trekking a great option. There are hundreds of kilometres of paths and trails, with the choice of hiking through volcanic landscapes, along coastal paths, through secluded valleys, forests and many other areas of stunning natural beauty. The second Tenerife Walking Festival takes place from 29 March-2 April 2016. 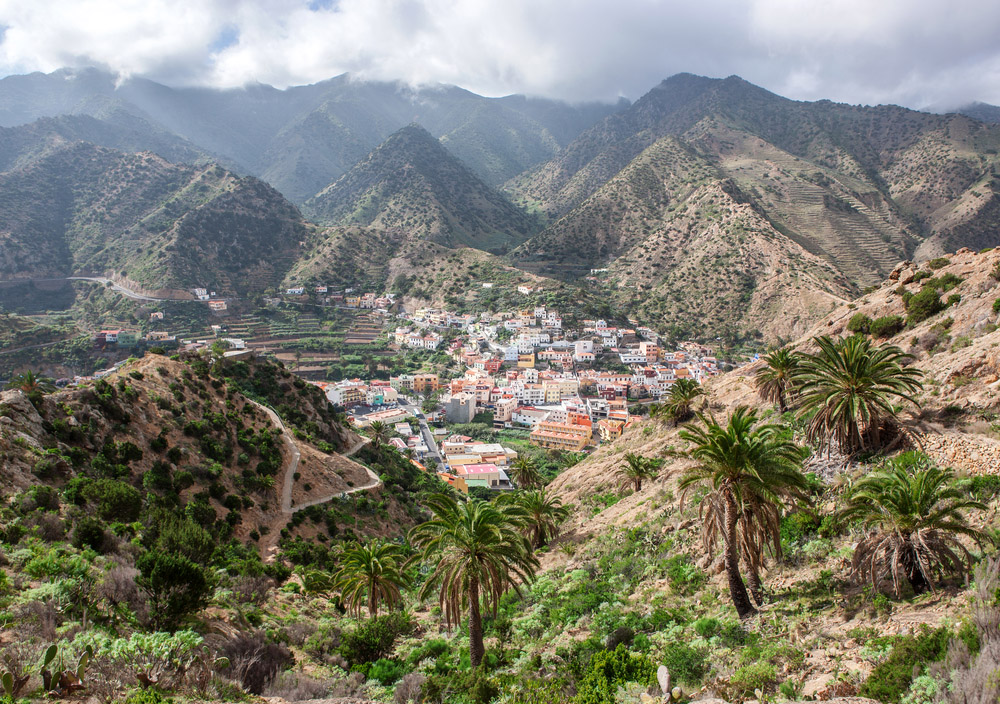 A view over Vallehermoso amidst the mountains. Photo: Shutterstock

5. Marvel at the skies on a stargazing excursion

Tenerife is a great place to observe the stars, thanks to low light pollution, clarity of night skies, and high-altitude points. Join an evening group to view the sunset from the top of El Teide, taste Canarian cuisine and Tenerife wines, then stargaze with guides through long-range telescopes from high up on El Teide. Add a stargazing experience to your Insight Guides' Tenerife Explored trip.

6. Get to grips with true Canarian culture

Contrary to popular belief, Tenerife has more than sand, sea and sports. The two finest historic towns are in the north: La Laguna, designated a World Heritage Site in 1999, former capital of Tenerife, and La Orotava. Both retain grand Canary Island colonial houses with extensive use of timber and beautiful courtyards. Near the east coast the fascinating Pirámides de Güímar were excavated by the late Norwegian anthropologist, Thor Heyerdahl, who came to the conclusion that the flat-topped 'pyramids' were created by the Guanches (who reached the islands in the 1st or 2nd century BC from northwest Africa) as temples for worshipping the sun. 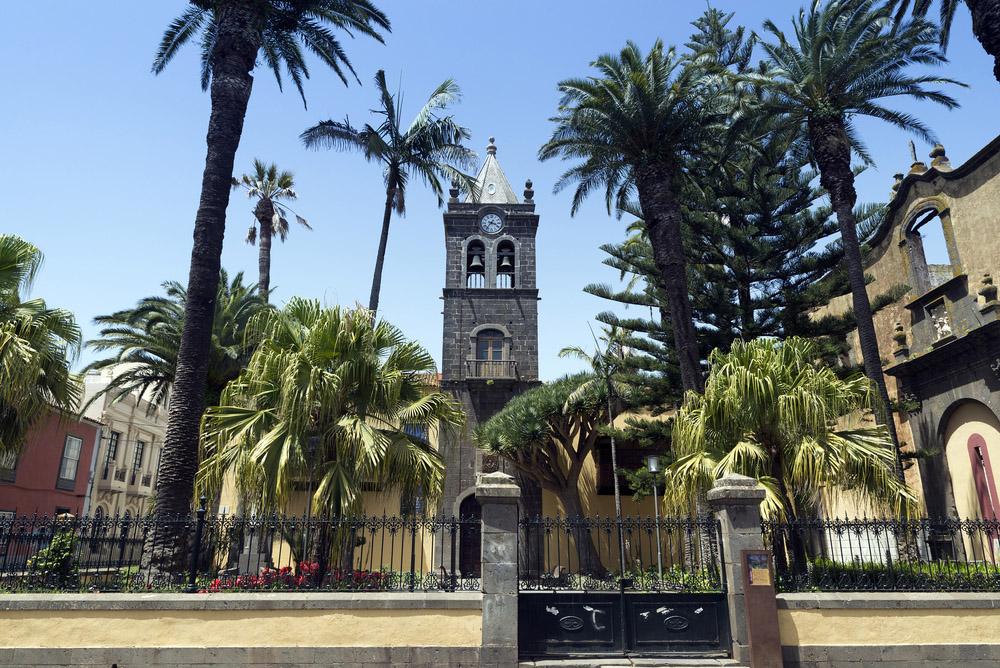 7. Visit the town of Garachico

Don't miss this little jewel on the northwest coast. Formerly the main port of Tenerife, it was destroyed in the eruption of 1706 but is now a charming town with cobbled streets, a picturesque main square and refreshing lava rock pools. The Hotel San Roque, a converted 18th-century mansion with designer furniture and contemporary local art, makes the perfect base.

8. Experience the wild and wonderful carnival

According to a folk song, 'Canarians are like the giant Teide, quiet as snow on the outside and fire in the heart.' You certainly see the latter in the lavish pre-lent carnival, fired by a Latin American fervour. It's the world's biggest carnival after Rio, and the festivities engulf Santa Cruz every February for three weeks - though the most exotic last around a week. If you miss Carnival, there are plenty of other lively fiestas in Tenerife's action-packed calendar. Time your visit to Tenerife just right with the help of Insight Guides' local experts: review our Tenerife Explored holiday online today. 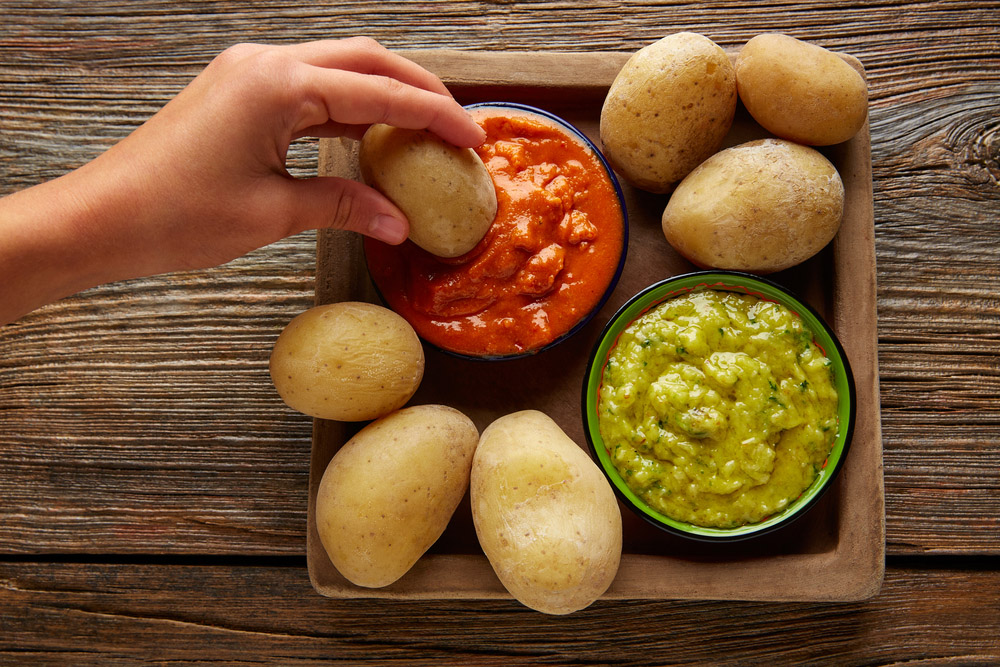 9. Get your Mojo working

Synonymous with Canary Island cuisine are Mojos, the red and green piquant sauces. Traditionally salt, garlic, parsley, coriander and cumin are crushed in a mortar with red or green peppers, then olive oil is gradually added. But everyone, whether it's a housewife or Michelin-starred chef, has their own variety. The sauces accompany meat or fish dishes, and go wonderfully well with the little salt-encrusted jacket potatoes (papas arrugadas) that are cultivated all across the Canary Islands. These delicious little spuds were awarded their own Denomination of Origin in 2012.

10. Find fun for all the family at Siam Park

The Thai-themed water kingdom is one of the most spectacular aquatic parks in Europe. State-of-the-art water rides are set within exotic gardens, with the added bonus of a massive beach with imported white sands. Adrenalin junkies are likely to head for the Tower of Power with its almost vertical 28m (92ft) drop, climaxing in a huge aquarium full of sharks and rays. 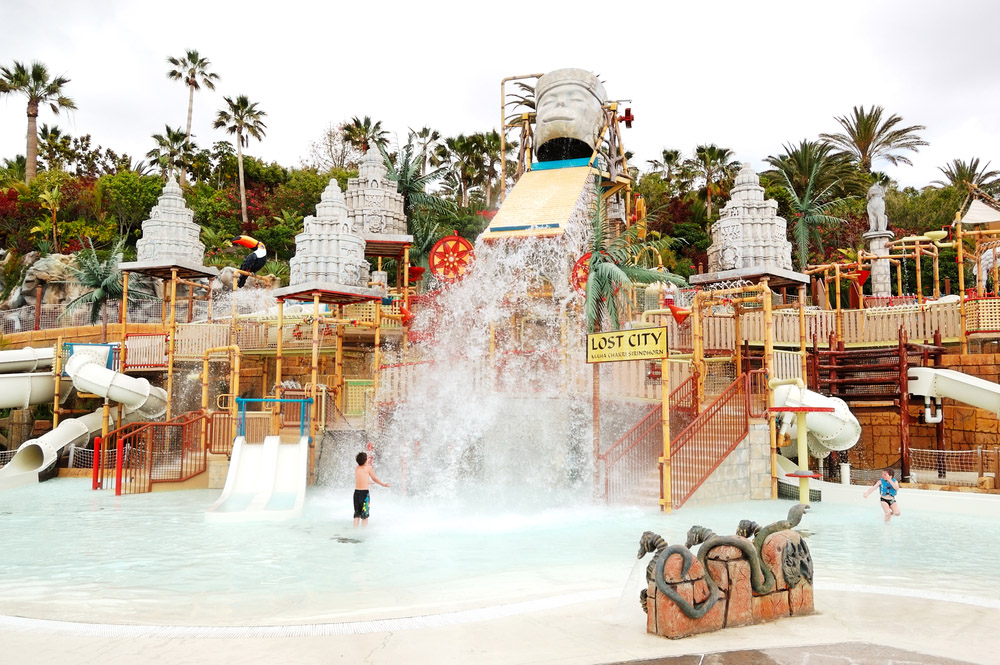 For more about planning a visit, check out Tenerife Tourism.

Are you ready to take your trip to Tenerife with Insight Guides?