The half marathon is the ideal race – half as long as a full marathon, but surely not half the fun, or half the glory! At 13.1 miles (21k) it offers a significant challenge, but you don’t have to dedicate all your free time to training in preparation. Here is our selection of the world’s best half marathons. 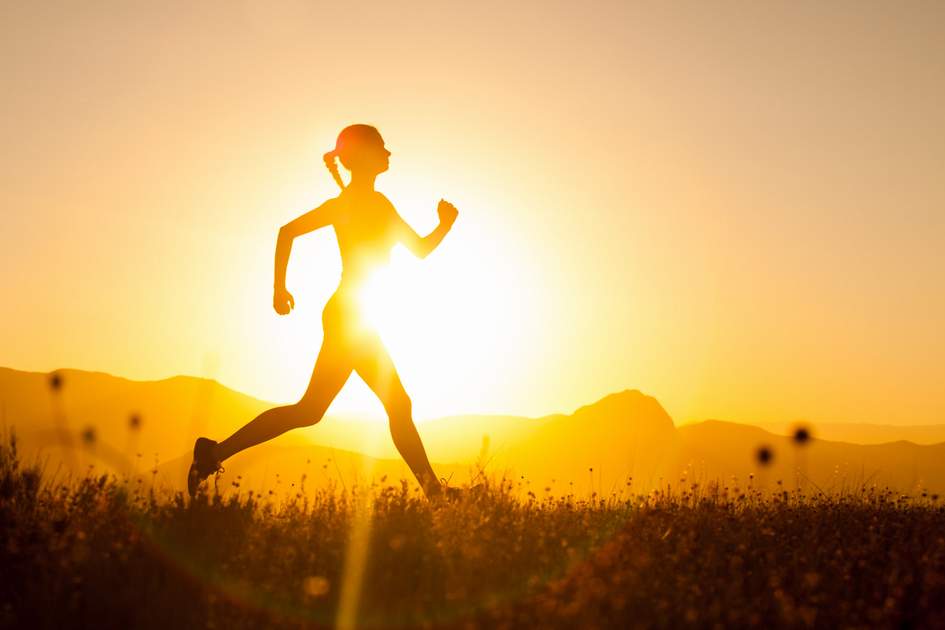 Göteborgsvarvet (or the Gothenburg Half Marathon) is the largest annual running event in the world. Tens of thousands of competitors descend on the city to take part – more than 60,000 runners are expected to attend this year’s event (16 May, 2020). It is also Sweden’s largest live event, with around 200,000 spectators lining the streets to cheer runners on and more than 40 live music stations over the course of its 21km providing entertainment as participants cover the distance. With this much going on, the atmosphere is truly unbeatable! 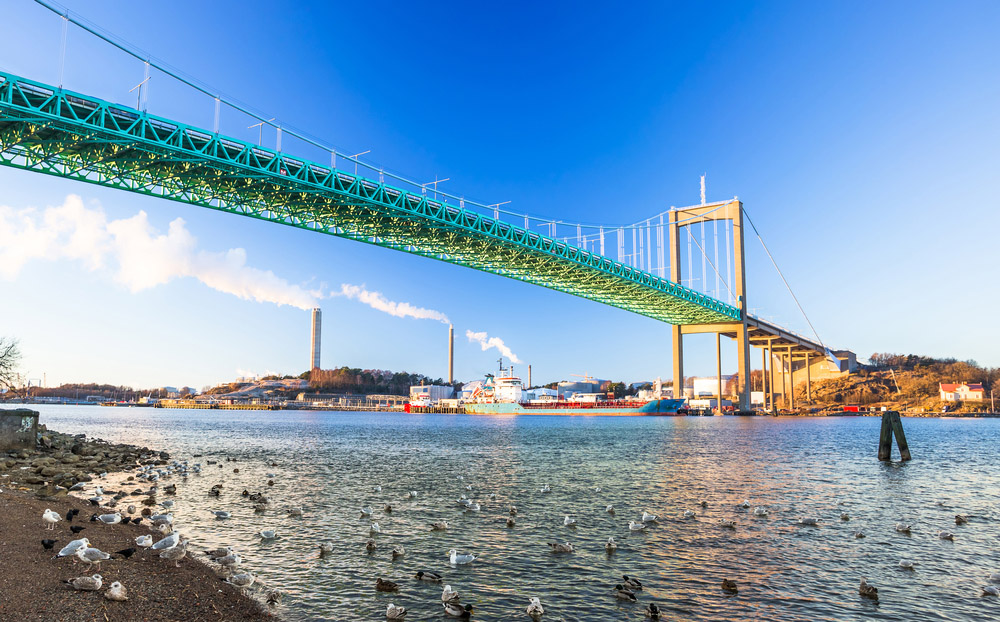 Alvsborg Bridge in Gothenburg is on the route of the Göteborgsvarvet, one of the world's best half marathons. Photo: lkoimages/Shutterstock

Hosted annually in Tromsø in the Arctic Circle, the PolarNight Half Marathon is the most northerly registered half marathon in the world. The event takes place in January each year (9 January, 2021). However, as the sun never rises above the horizon in the Arctic at this time of year, the race is always run in darkness, with torches lighting the route. As it is common for temperatures to drop below freezing, it's likely that parts of the course might be covered with snow and ice. But if runners raise their eyes from the ground for a minute or two as they run, they might well catch a glimpse of the magical Northern Lights – making the effort of the run entirely worth it. 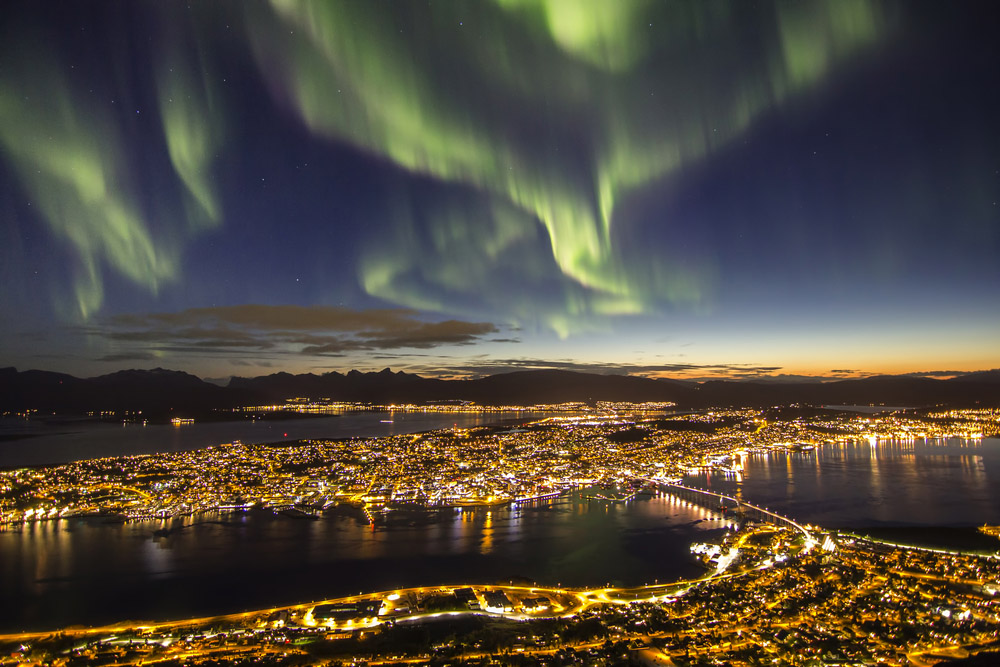 Taking place at temperatures around 27 degrees celsius that frequently climb into the 30s, the extraordinary Lewa Safari Half Marathon (27 June, 2020) truly puts runners to the test. The course passes through one of Kenya’s most breathtaking game reserves, the Lewa Wildlife Conservancy. So given the chance of bumping into one of the resident 26 lions or 137 rhino, this is not an event for the faint of heart!

Nevertheless, all abilities are encouraged. If you’ve ever wanted to get up close and personal with wildlife including leopards, buffalo, hyena and elephants, this could well be the race for you. Giraffes are the most sociable of all the park’s creatures – the spectacular, long-necked mammals have been known to run alongside half marathon contestants for as much as half a mile. There are no physical barriers separating the runners from the wildlife, but there are rangers and spotter planes on duty to ensure the animals don’t interfere with the racing competitors.

Every year, the event raises money for numerous community development and wildlife conservation initiatives and gives generously to the surrounding Northern Kenya communities. If you’re keen to take part, sign up quickly – entry is limited to 1,000 participants annually. 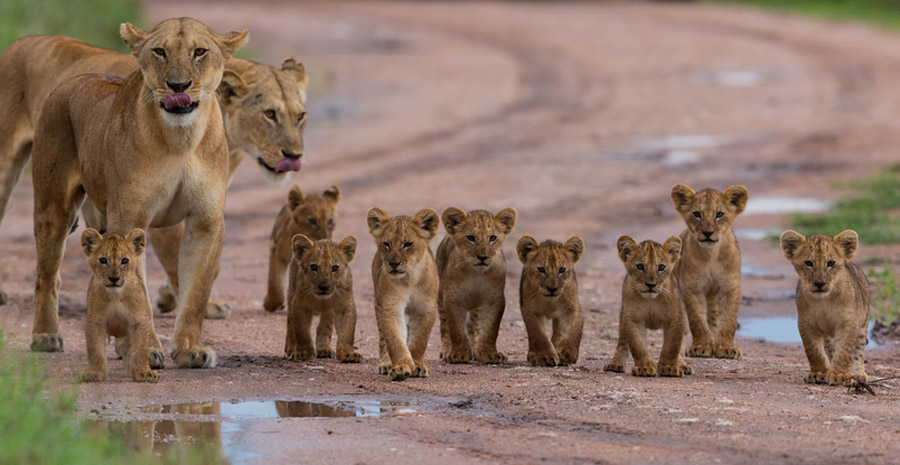 If all of the above races sound too challenging or outrageous, why not combine your half marathon extravaganza with some mild temperatures and wine tasting? The Wine Country Runs Half Marathon is an out-and-back loop in an area of California famous for its rolling farmlands, wide open fields, hot springs, and of course, vineyards and wineries – perfect for relaxation after the race. The first male and female runners to conquer the hilly and occasionally challenging route will receive their weight in wine as a reward. As for everyone else, there will be a medal and a commemorative wine glass. This race is truly one for all abilities, as contestants can run, walk or stroll the route as they please. 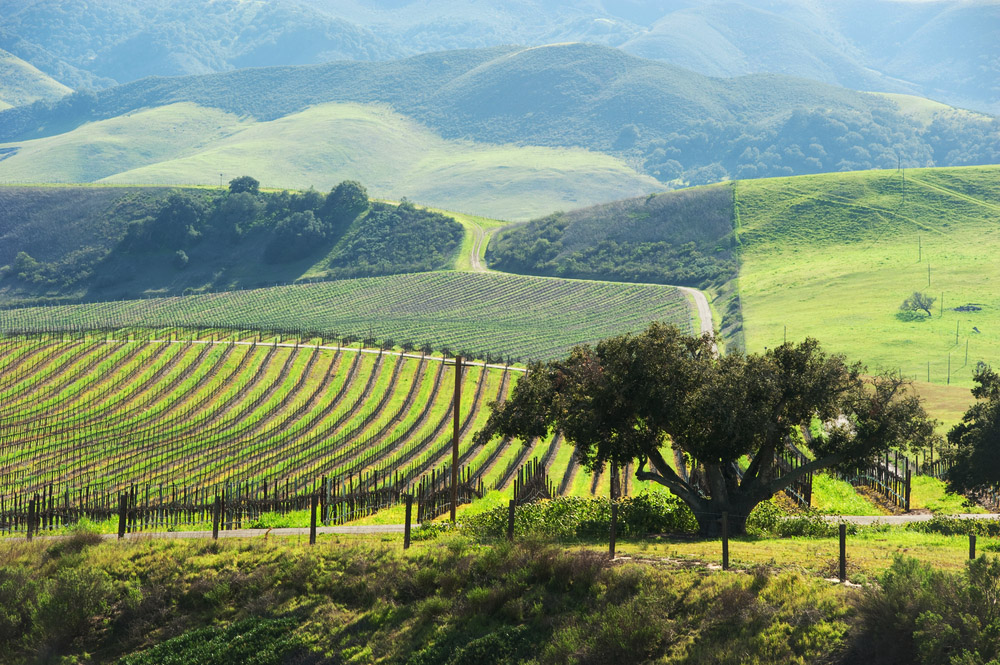 Perhaps the best way to see London’s major landmarks – the London Landmarks Half Marathon is one of the world's best half marathons. Join the 14,000 runners taking on the only half marathon to run through Westminster and the City of London. The race route passes the Royal Courts of Justice, St Paul’s Cathedral and the Tower of London before coming back past the London Eye and finishing near Big Ben. If competing in the race isn’t for you, you can still take in the fantastic atmosphere by turning up to cheer on the runners, and take part in a free history tour for supporters while you’re at it. With music, dance and other live performances staged around the route, this has to be the most entertaining half marathon on the list. And in the world’s most interesting capital city!

Well, we could be biased. This year, the ‘Magnificent Five’ from our sister brand Rough Guides are taking on the London Landmarks Half Marathon (29 March, 2020) to raise money for the charity Healing Venezuela. A once thriving country, Venezuela has suffered a precipitous decline over the past two decades. Consequently, there are drastic shortages of both food and medicines. If you would like to donate to this enormously worthwhile charity and help get us across the finish line, please visit our JustGiving page. In return, you will receive a free eBook of your choice. 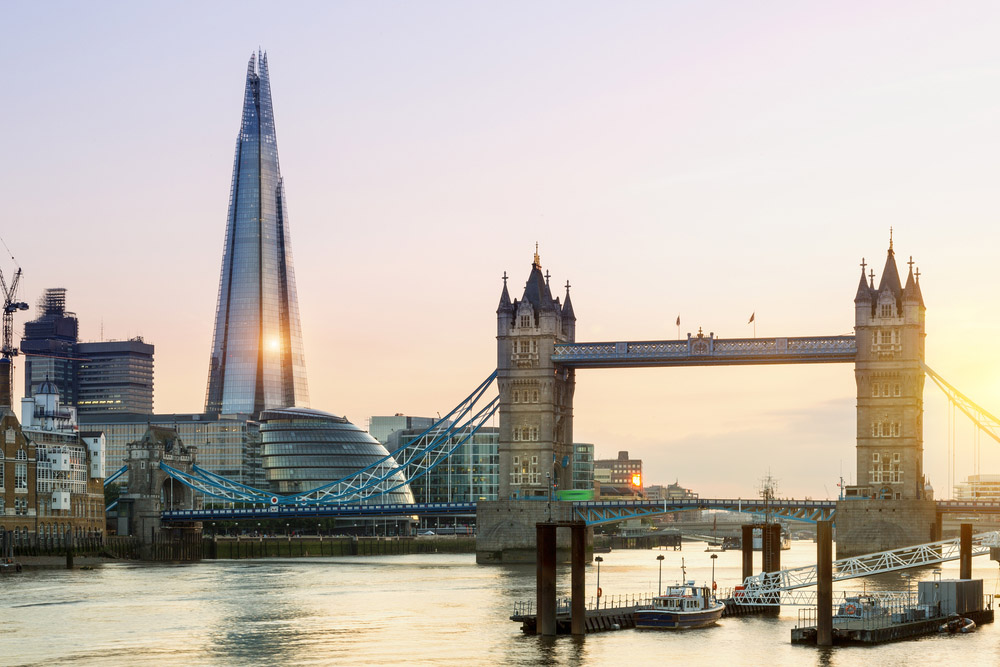 Ready to take a trip to run a half marathon?

Insight Guides can help organize and book tailor-made trips in destinations around the world for you. Simply get in touch with us to share your ideas for the trip and to let us know when you would like to travel. Local experts will then create a personalized itinerary especially, which you can amend until you are happy with every detail before booking.