18 things you didn't know about Florida 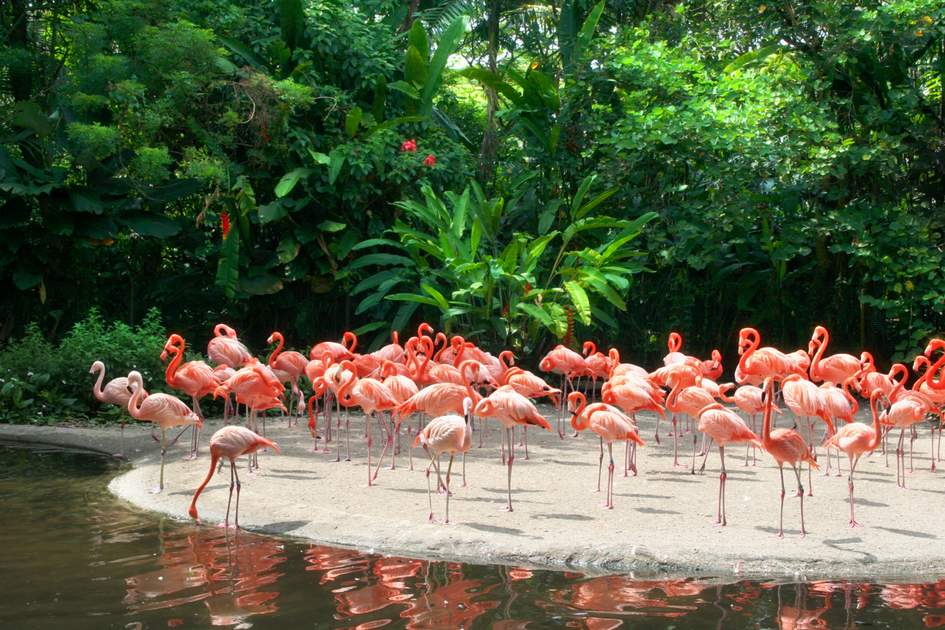 Having grown up in Florida, I can tell you from experience that it's a place unlike any other. The beaches are dreamy, the people are friendly, and the way of life is uber-relaxed.

Chances are, you already knew that. Here are 18 things you probably don't know about people who call the Sunshine State home.

1. We go to Disney World all the time

Maybe that's a slight exaggeration, but everyone I know goes often enough. And why wouldn't we? The famous Orlando theme park offers discounted prices for Florida residents. And, depending on where you live, you can swing it as a day trip. In the last month, we've gone to both Magic Kingdom and Hollywood Studios (with Animal Kingdom coming up next).

READ MORE: 5 things not to do at Disney World

2. We get 'hurricane days' instead of 'snow days'

While the northern states are known for fierce winter weather, Florida is blissfully untouched by snowstorms. Instead, it's hurricane season Floridians have to worry about. Instead of 'snow days,' Florida schoolchildren get 'hurricane days,' during which entire towns shut down and all eyes stayed glued to the weather report. (Travel tip: Peak hurricane time is from June to November.)

3. We go on cruises more than most people

With major ports in Orlando, Miami, Fort Lauderdale and Tampa, cruises are popular last-minute getaways in Florida. This makes the Caribbean and Mexico easy to visit for a weekend trip.

The craft beer movement is wildly popular in Florida, especially in St Petersburg and Tampa. Here, you'll find breweries and beer bars at every turn. Visitors can enjoy a cold pint with friends, while many offer guided tours of the behind-the-scenes action.

In addition to our professional sports teams (The Tampa Bay Buccaneers, Devil Rays, Miami Dolphins... the list goes on), Florida is also known for its collegiate pride. College football is huge down south, with the University of Florida and Florida State being the most celebrated rivalry. Tailgating at the stadiums (a.k.a. barbecuing and enjoying cocktails before kickoff) is a regular pastime. 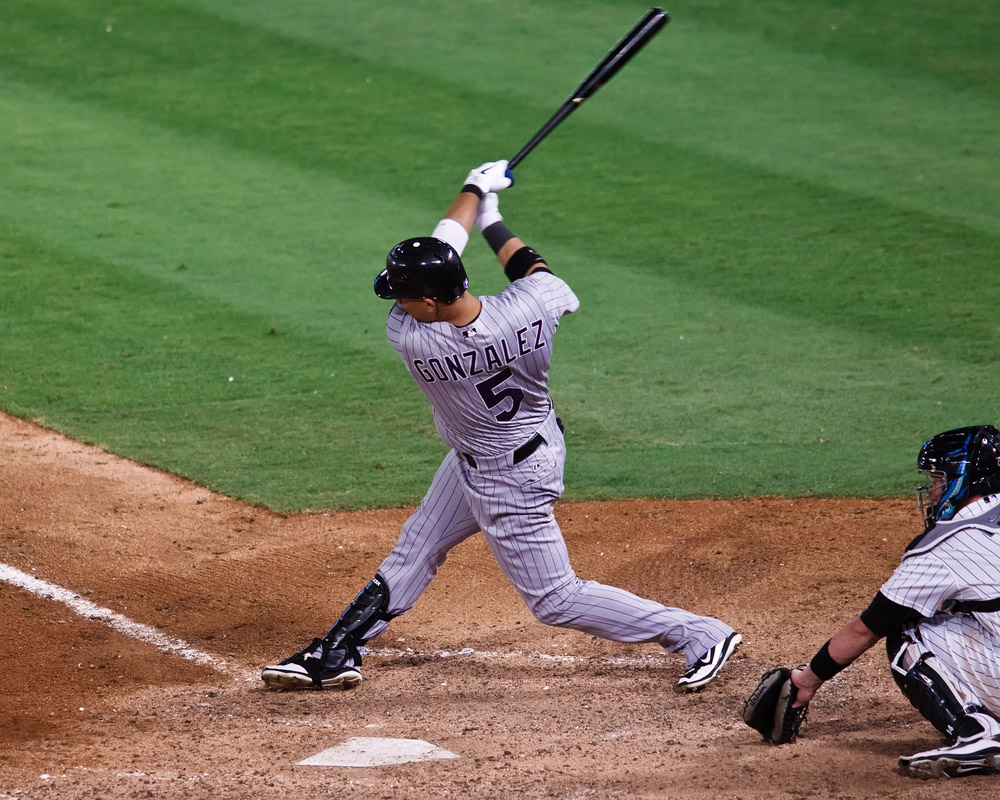 6. We take a lot of road trips

When it comes to location, Florida has it all. We're within driving distance of charming Savannah and culture-rich New Orleans. Further south is Miami, a glitzy, must-visit destination offering up unbelievable Cuban cuisine along the famous shores of South Beach. If you drive past that, you'll end up in the pristine Florida Keys.

Read more: Travel Guide to the South of the US

7. We see alligators (and flamingos) all the time

While gators don't generally bother us, we do see them hiding quite often (in lakes, not saltwater). Dazzling pink flamingos, on the other hand, are easy to spot. So are the itty-bitty lizards that spend their days scurrying across sidewalks and driveways. 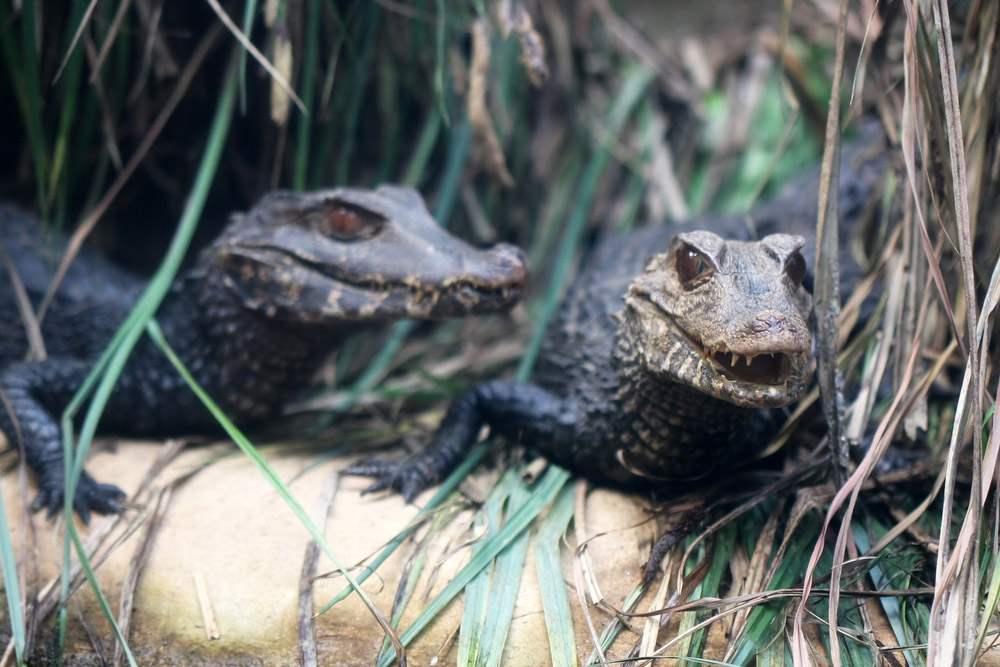 8. We attract over 97 million tourists every year

You read that right—almost 100 million tourists make their way down to Florida each year! (Not that we're surprised.)

9. We have the best citrus in the world

There's a reason Florida oranges have a reputation for being the best. The citrus industry is one of Florida's most booming enterprises, with miles and mile of orange groves spanning across the state. (Our strawberries are also top-notch.)

Kids as young as 15 are allowed to drive, as long as they have their permit and are accompanied by a licensed adult. Solo driver's licenses are doled out at 16.

Boats, canoes, kayaks, jet skis...they're all commonplace in Florida homes. On the West coast, residents are treated to the generally calm Gulf of Mexico. To the east is the choppier Atlantic Ocean. Either one is a fisherman's paradise.

12. We really do have the best beaches

Between Clearwater Beach in Central Florida, South Beach in Miami, and the Keys, there's definitely no shortage of jaw-dropping, seemingly untouched coastlines in Florida. 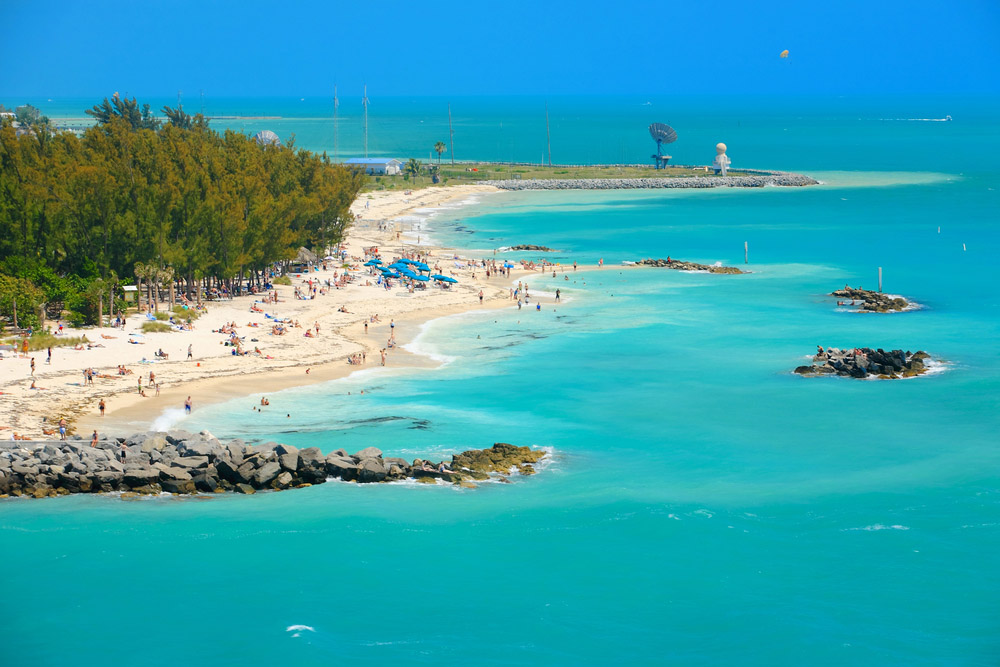 13. We're a jumping-off point to Cuba

Florida has been abuzz over the news that travel between Cuba and the U.S. is being restored. With Cuba being just over 300 miles (531 kilometres) from Miami, the state will no doubt be a springboard for Cuban tourism.

Florida is known for its extremely hot, humid weather during the summer months. The winter brings just the right amount of chill. In fact, the average low temperature of the year is about 61°F (16°C) in January.

15. Our farmer's markets are out of this world

Prime farmer's market season is from November to June. Across the state, farmers come out in droves to hawk fresh strawberries and citrus. Local artists and entrepreneurs also get in on the action, coming together to sell their work outdoors in the community.

Florida may be a southern state, but its people represent a melting pot of all backgrounds. In addition to the countless northern folks who flock to these parts during the winter (known lovingly as 'snow birds'), there are many culture-rich pockets of diversity throughout the entire Sunshine State. In Tarpon Springs, on the West coast of Central Florida, you'll find one of the largest Greek communities in the country. Meanwhile, Miami is known for its authentic Cuban heritage. 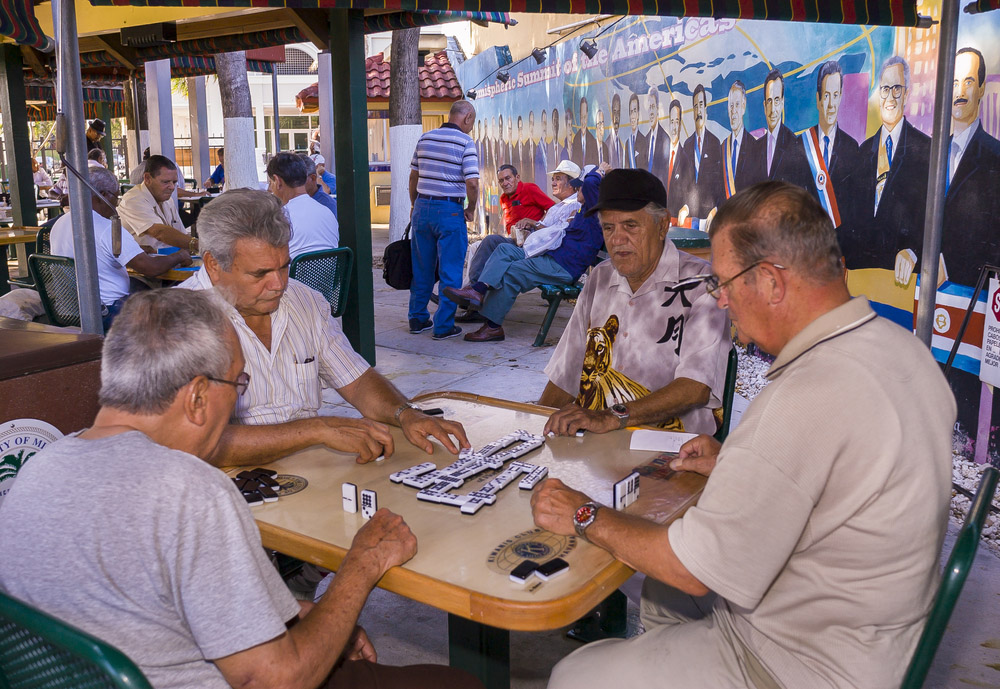 Get lost in a guidebook: Insight Guides: Florida

Read more: Where to go in June, July, August

Read more: Where to go in September, October, November