8 airports with the best restaurants

Who says airport food has to be dull? We've scoured the globe for the best airport restaurants creating delicious, creative and exciting menus 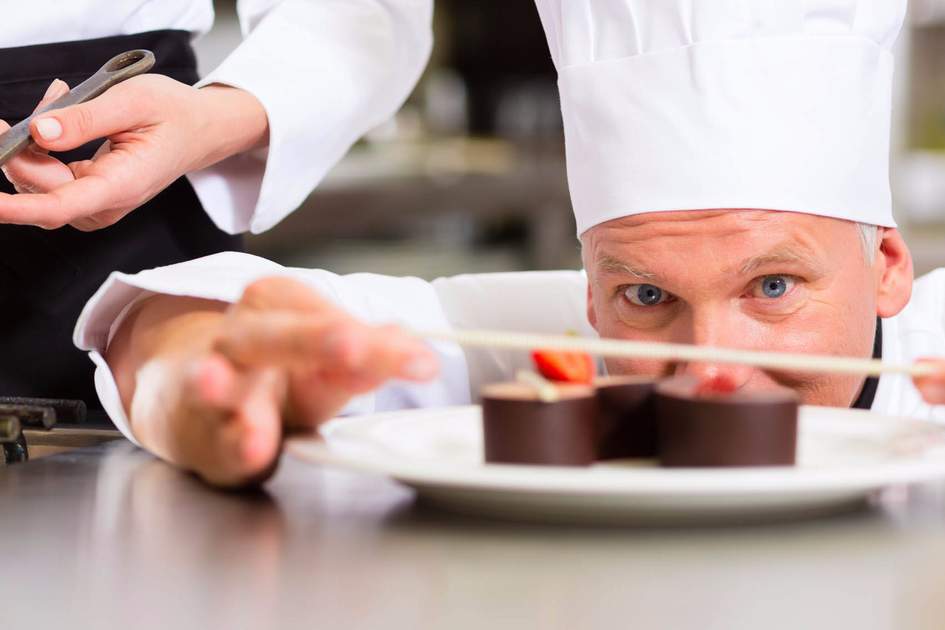 Long gone are the days when waiting at the terminal translated to drab dishes and less-than-great dining options. If you find yourself at any of these airports, be prepared to feast; they represent some of the best airport restaurants in the world.

JFK's famous Terminal 4 is known the world over for its top-notch places to grab a pre-flight meal. Food Network celeb James Beard and award-winning chef Marcus Samuelsson are behind Uptown Brasserie, which offers up classic New York fare with an international twist. For something a touch less fancy but equally mouthwatering, stop by Shake Shack for the burger-milkshake combo that's made this place a beloved NYC staple.

There's a reason why Lady Iron Chef refers to Singapore Changi Airport as "a delectable gourmet world". There's no shortage of fantastic noodle shops and traditional Asian fare, but there are also some surprises in store. Sushi Burrito brings together two unlikely food styles: Japanese and Mexican (handheld rainbow shrimp, anyone?).  Those looking to for a quintessential Singapore hawker experience are in luck at Changi: the airport boasts its own "street" known as Singapore Food Street, which mirrors the hawker tastes and vibe.

Let us whisk you away to luxury with Insight Guides' Indulgent Singapore trip. What are you waiting for? 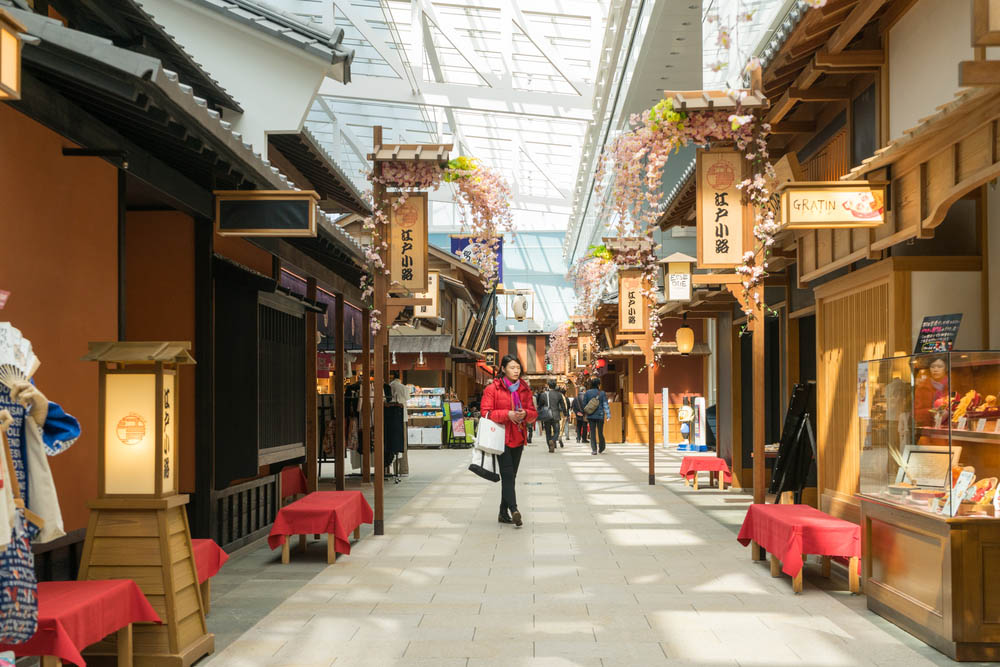 Perhaps the Toronto Star put it best when it aptly compared dining at Pearson to "eating out in a small city with a diverse choice of food made with fresh ingredients." The food at this bustling Canadian airport is said to be that good. For a spot of molecular cuisine (think dishes like bacon snow and frozen Nutella popsicles), head to the ever-popular Bar 120. If you're more in the mood for a traditional, feels-like-home dish, The Hearth by Lynn Crawford won't disappoint.

According to Japan Dreaming, the eats at Haneda Airport in Tokyo are so good that they attract diners who don't even have travel plans. In other words, locals regularly flock to this foodie epicenter. There's ramen galore and plenty of other delectable noodle dishes and sushi to go around at Haneda (insiders say that Rokurinsha, just beyond security, is a gem). Although, the cuisine that also deserves a shout-out here is the dessert. Japan Today calls out a handful of to-die-for sweet treats, including hand-painted macaroons at Anniversary's and custard pudding at Pastel's.

Italian cuisine probably isn't the first thing that comes to mind when you think of London, but Heathrow Airport is where you'll find some of the best. Tuscany Ristorante in the Marriott Hotel has a reputation for serving up tasty Mediterranean delights like fresh antipasti and homemade tiramisu. But the real standout at Heathrow has got to be Gordon Ramsay's Plane Food in Terminal 5. In addition to its kids-eat-free policy (seriously), the eatery also boasts quickie takeaway meals meant to be carried right onto your flight.

The airport in Dubai is absolutely massive, offering up high-end shopping and fantastic restaurants at every turn. The most popular fare represents a mish-mash of different styles and cultures, running the gamut from grab-and-go snacks to Indonesian cuisine to Irish bites (check out Irish Village). Cadiz Tapas Bar certainly deserves a mention. Spanish flavours meet South American wine in this chic-slash-sophisticated little corner of the airport. 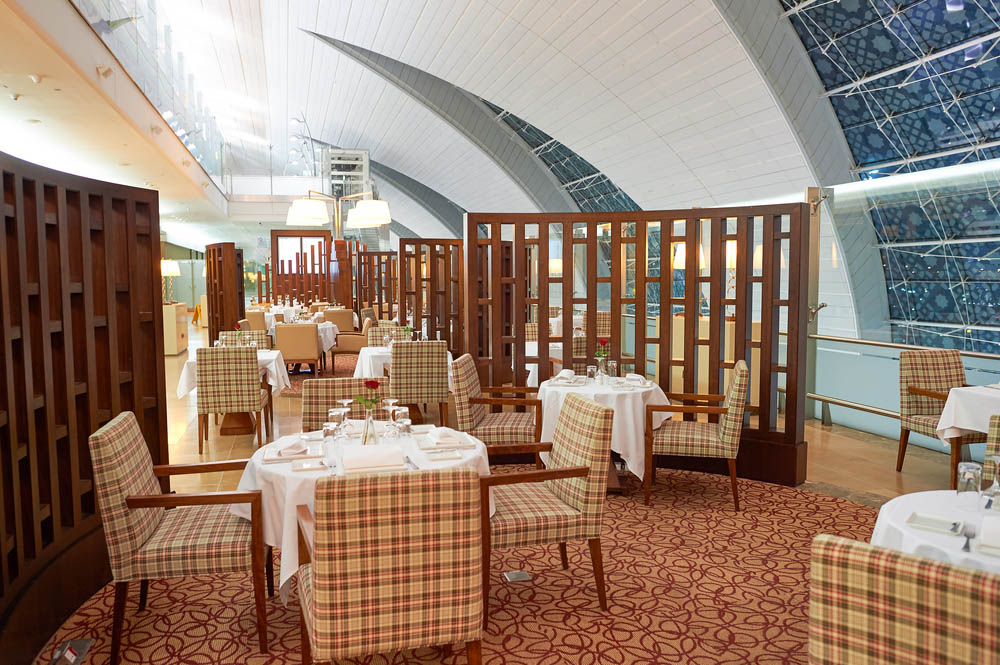 Atlanta Eater has our mouths watering with their selection of best bites at Hartsfield-Jackson Airport, with One Flew South taking the number one spot. This upscale foodie haven specializes in what it calls "Southernational" cuisine. For a cold pint before your flight, consider Three Taverns Craft Beers (the local microbrewery features a vast food and drink menu). If it's pizza you're after, Varasano's is another winner. Vegan travellers will also be happy to learn that this uber-busy airport has oodles of vegan-friendly options on offer, as well. (The Nomadic Vegan breaks down some of the best.)

The airport in Hong Kong is brimming with authentic Cantonese flavours available in a plethora of dining options. Maxim's Jade Garden is a top pick because of its reputation for top-quality Guangdong plates and fantastic dim sum. Travellers interested in taking in gorgeous views of Aberdeen over dinner can check out the Peak Lookout; just a stone's throw from the airport. Word on the street is that their burgers are out of this world (the panoramic vistas aren't bad either).

Ready to be dazzled? Insight Guides' Hong Kong Deluxe trip should do the trick

Give your travel routine a makeover: 10 must-have travel accessories

Check out some of our favourite destinations: 20 best places to visit in 2016

It's not too late to plan an epic summer vacation: Where to go in June, July, August

Get a jump on an autumn getaway: Where to go in September, October, November