Visiting Kruger National Park: Everything you need to know

Have you ever fancied spending nights sleeping under the stars in the plains of South Africa, spending the days trekking and driving through the wild land in search of majestic beasts? Kruger National Park is South Africa's largest wildlife area; here is everything you need to know to start planning the perfect trip. 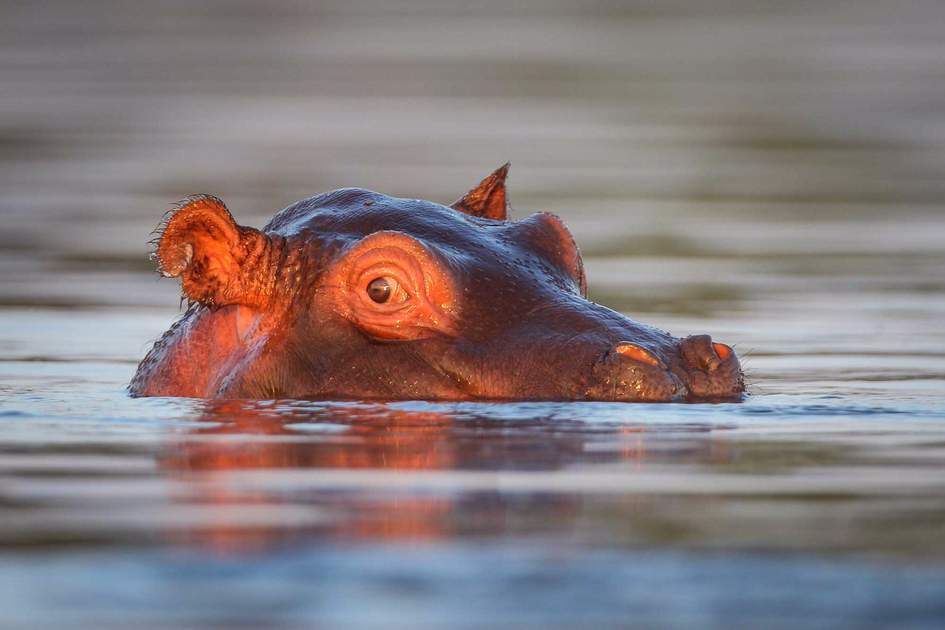 Close to two million hectares in size, the Kruger National Park is South Africa’s biggest wildlife sanctuary. It contains more mammal species than any other game reserve in Africa, with the exception of Kafue National Park in Zambia. At least 13,750 elephants live within its boundaries, together with an estimated 37,130 buffalo, between 132,000 and 176,000 impalas and 35,000 zebras. Close to half a million people visit each year.

In recent years most of the non-hunting reserves in the eastern low veld have removed their fences bordering the Kruger National Park, so that wildlife can move freely between. The Kruger Park now also forms the core of the Great Limpopo Transfrontier Park, which, following full amalgamation with Zimbabwe’s National Park and Mozambique’s Limpopo National Park, will probably rank as Africa’s largest game reserve with an area of 35,000 sq km (22,000 sq miles). Enjoy a comprehensive guided tour of Kruger National Park as part of Insight Guides' South Africa's Big Three: Kruger, Zululand and Swaziland trip.

Predicting the weather for this vast park is tricky, but the rainy season extends from September or October to March or April, mostly as brief thundershowers.

Unless you pay attention you could spend hours roaming the park and see nothing more glamorous than antelope. Keep your eyes shifting from near to far, peering into the shadows, alert for any movement or discrepancy. Pay special attention to waterholes and rivers, as the largest concentrations of animals are seen in these places. Remember it’s best to drive at well below the 50km/h (31 mph) limit, especially on dirt roads, where there is more dust to stir up. In the African summer the best times for spotting game are from sunrise to perhaps 11 am and again in the late afternoon in the hour before the park and camp gates close. In the cooler season, the water holes are active from predawn to noon and game can be seen at any time of day, though predators remain most active in the early morning and late afternoon.

In game parks humans are mainly confined to cars and camps, however, Wilderness Trails offers an alternative. They group eight hardy trekkers with an armed tracker and ranger to travel on foot and stay out in the bush for three nights.

Another way to get close to nature is to book in at a private game park. Several of these operate in the bushveld along the western border of Kruger Park. Transport is by open Land Rover, with expert rangers and trackers as guides. Vehicles are linked by radio, so the word can spread when rare animals are sighted. You can do more successful spotting in the hours around dawn and dusk than you can in the National Parks, and night safaris with spotlights reveal the nocturnal creatures you might not see otherwise. By day, rangers and trackers lead walks, while teaching you some of the secrets of the bush.

Interesting in going on Safari in South Africa?

Insight Guides' South Africa's Big Three: Kruger, Zululand and Swaziland trip is just one of many pre-planned itineraries. If you are looking for something even more special speak to our local expert who can plan and book your own personalised trip.

Words can't explain the experience I had. We started with Cape Town, then proceeded to Johannesburg, Kruger National Park, then Zimbabwe to see Victoria Falls, then Chobe National Park in Botswana, and we finished at the amazing beaches of Mozambique.... Read more