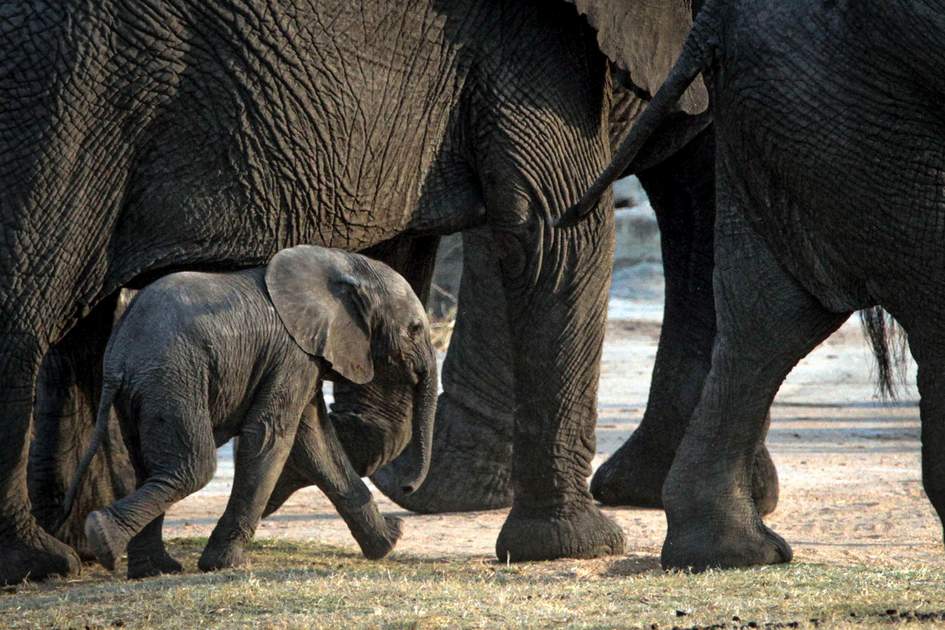 Lodges in South Africa's private reserves offer luxurious bush-style accommodation to go with the incredible game-watching. Prices are generally on a par with five-star hotels, but then so is the service. In most cases, the wining and dining is world-class, too, with dinner often served under the stars in a traditional boma, where guests can swap their tales of the day over drinks around the campfire.

The expansive Kapama Private Game Reserve lies in-between Kruger National Park and the lush landscape of the Blyde River Canyon. The reserve’s unspoiled bush supports abundant wildlife, including dozens of species of mammals, including elephant, buffalo, lion, leopard, and rhinoceros – the ‘Big Five’. Daily guided game drives and nature walks give visitors the chance to view these magnificent animals in their natural habitat.

The reserve features four upscale lodges and luxurious sleep-out tent accommodation, some of which sits on the banks of the Klaserie and Kapama rivers. 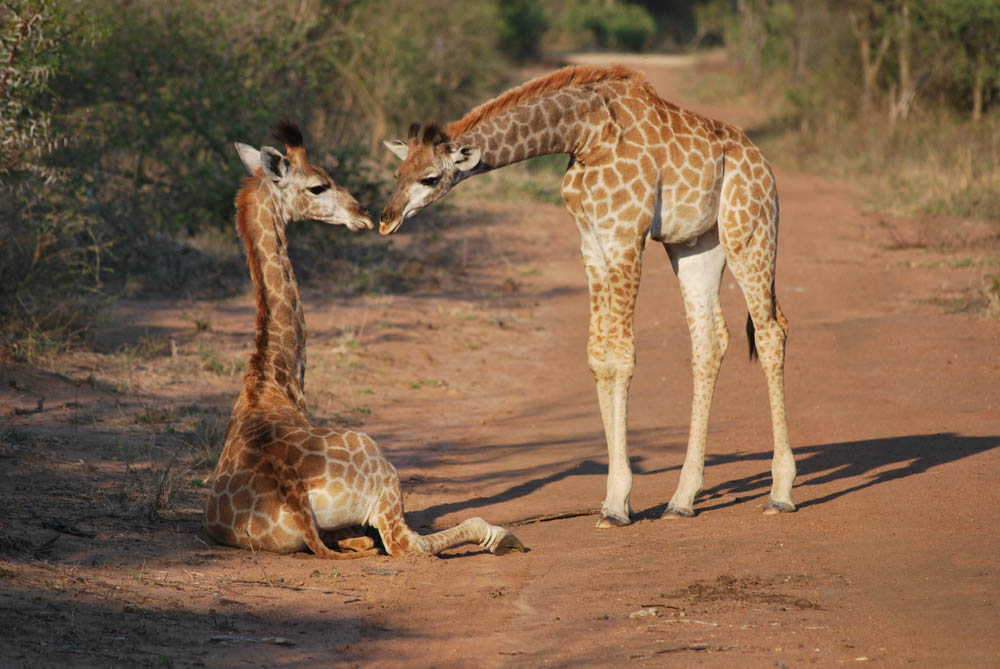 The legendary Sabi Sands Game Reserve, which sits in the southwestern section of the Kruger National Park is a veritable wildlife oasis. This exclusive private game reserve, with prices to match, is one of the most prestigious in South Africa. Sabi Sands is known for the frequency of leopard and lion sightings within its boundaries, and the chances of seeing all of the Big Five during your visit are high. The reserve offers luxurious accommodation across a collection of lodges in spectacular locations, ensuring you have an unforgettable safari experience. 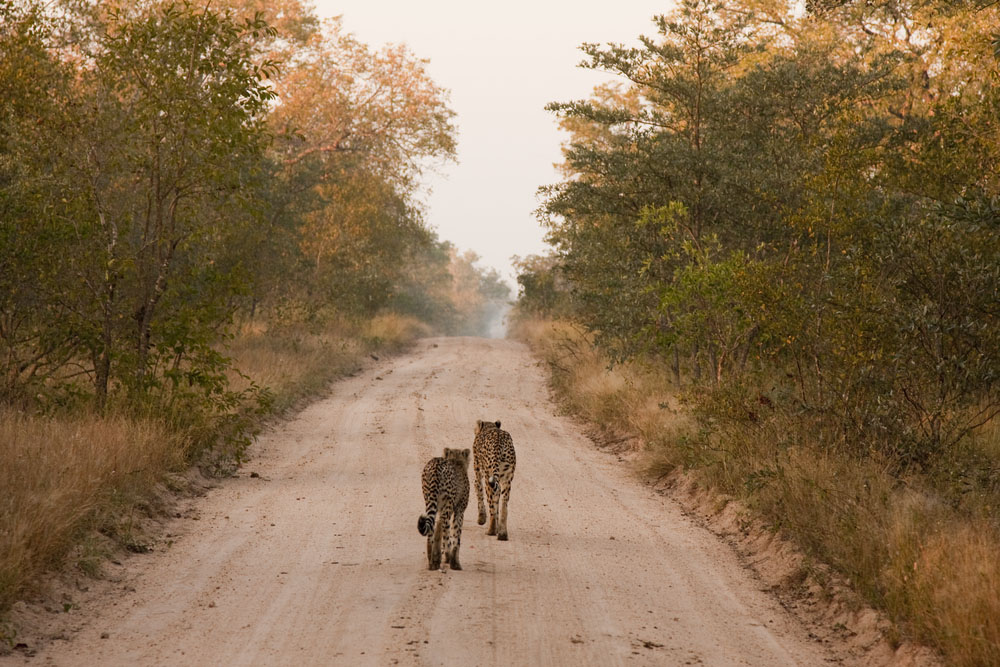 Catering to those with deep pockets and also for those who are looking for a more tranquil stay, Mala Mala Game Reserve offers some of the most reliable leopard watching in Africa. Situated within the Sabi Sands Game Reserve, Mala Mala boast exclusive traversing rights over 130 sq km (50 sq miles) of prime wildlife territory. The major experiential difference with the Kruger is that game drives here take place in 4x4 vehicles with knowledgeable guides who can take you off-road for special sightings. This means that you are not only more likely to see more game, but that you also get to learn about animal behavior and how different species integrate into their environment. Mala Mala offers some of the most exclusive wildlife experiences in the region, as well as upscale accommodation at three camp locations complete with pools, spas and tennis courts. 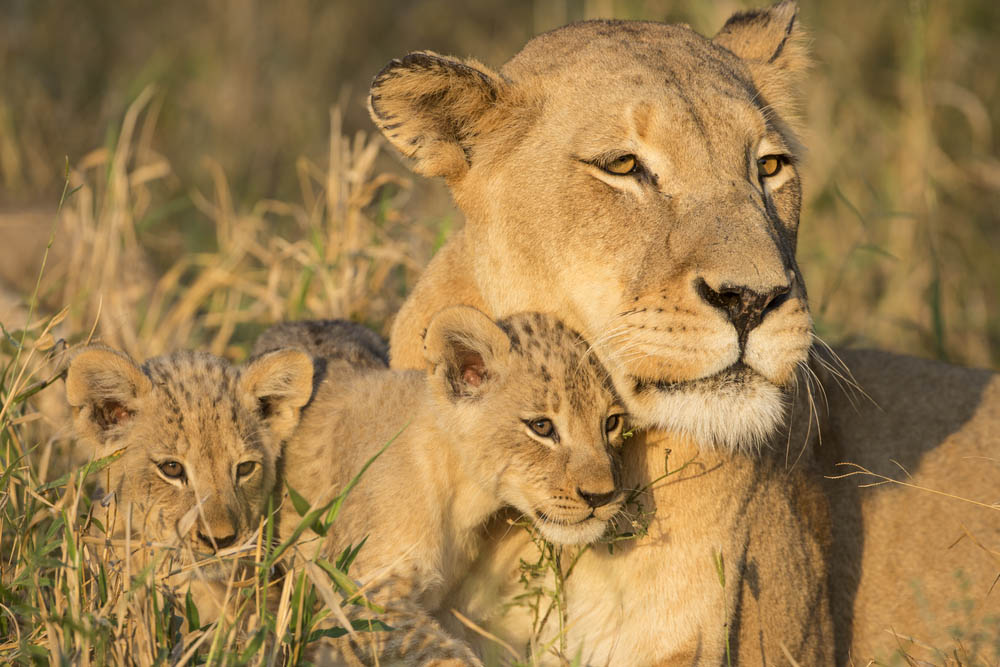 To the east of Addo Elephant National Park, the Shamwari Game Reserve is the best-known of several exclusive private reserves offering an all-inclusive ‘Big Five’ game viewing experience in the region’s hilly and wooded terrain. More than 26 species of game have been reintroduced at Shamwari, including elephant, rhino, lion, leopard, buffalo, giraffe and zebra. Access to the reserve is for overnight guests only. Accommodation is spread across a number of exclusive lodges, manor houses and luxury tented camps offering chic, contemporary comfort with colonial-influenced stylings. 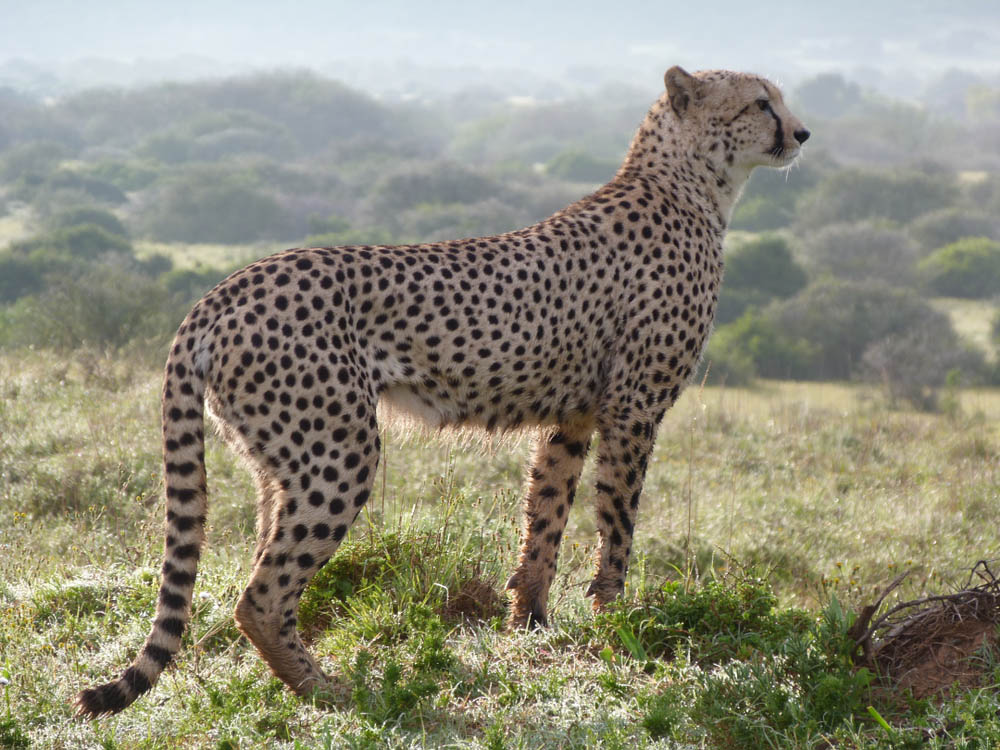 Located north of Durban, 25km (18 miles) west of the coastal town or St Lucia, Hluhluwe-iMfolozi Game Reserve is an important conservation area in the heart of Zululand. Dating from the late 19th century, Hluhluwe and iMfolozi make up one of the oldest game reserves in Africa. Linked by a corridor of state-owned land, they cover a combined area of around 1,000 sq km (390 sq miles). Hluhluwe is best-known for the success it achieved in saving the white rhino from extinction. A breeding programme here has succeeded in raising the population from 150 in the 1930s to more than 1,500 today. Dozens of mammal species live in the reserve including elephant, giraffe, warthog and impala.

The acclaimed Wilderness Trail at iMfolozi is one of the best ways to explore the region. Accompanied by armed rangers who act as guides, these bush walks can last between three to five days. To minimize the ecological impact of visitors, numbers are strictly controlled, so booking ahead is essential.

A full range of safaris is available at Hluhluwe-iMfolozi, while accommodation options range from hilltop camps and traditional rondavels to luxury lodges. 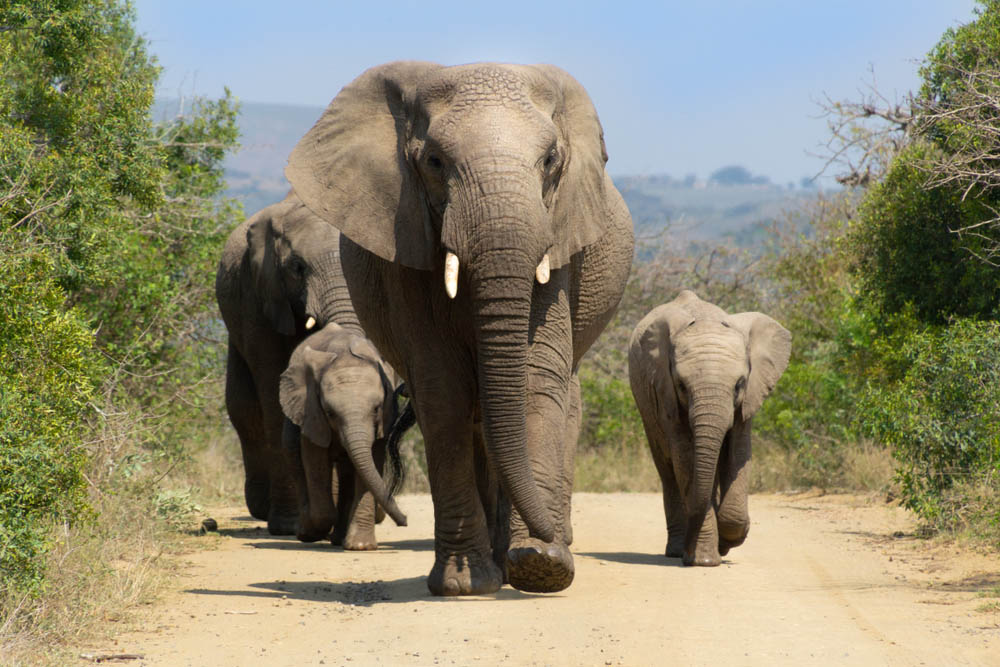 Located in the Hex River Valley around two hours drive from Cape Town, the biodiverse habitat at Aquila Game Reserve ensures plenty of variety for the avid wildlife watcher. Since opening in the late 1990s, when the reserve was home to a variety of antelope species, it has evolved considerably and now supports all of the Big Five – elephant, buffalo, lion, leopard and rhino – as well as other wildlife including giraffe, wildebeest and zebra.

A range of safaris are available including horseback and quad bike experiences. Stylish lodge and rustic cottage accommodation is available on the reserve, which also features a spacious restaurant, an outdoor pool and a luxurious spa. 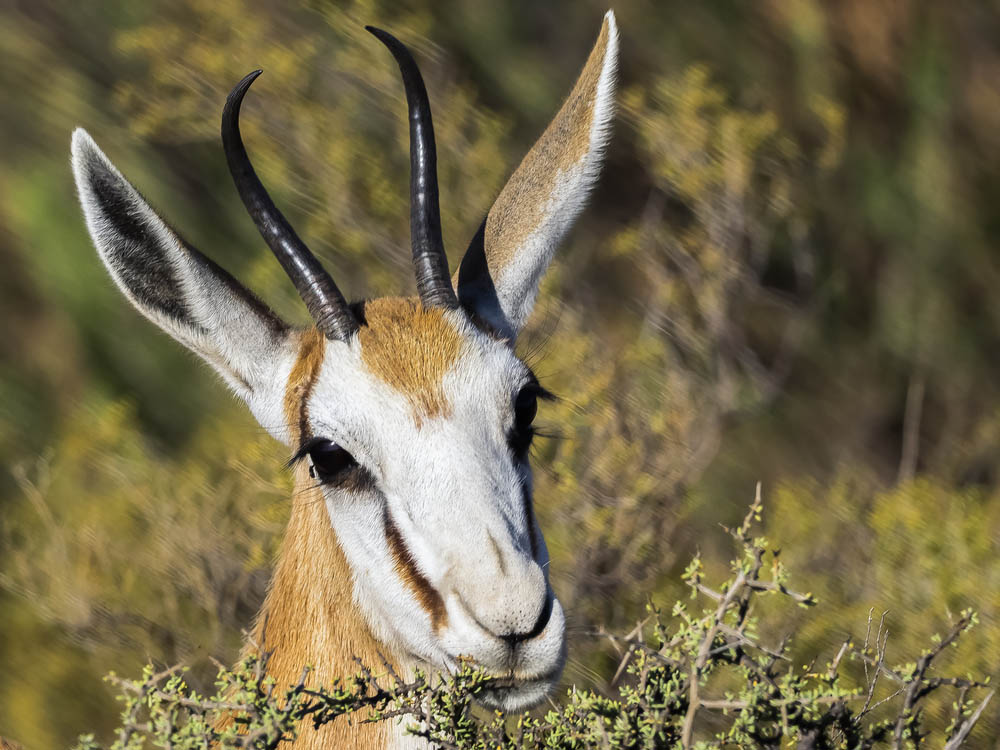 Ready to take a trip to South Africa?

Our local experts can organise fantastic trips to South Africa for you. To get started, simply get in touch to let us know your ideas for the trip and when you would like to travel. We will then create a tailor-made itinerary especially for you, which can be amended until you are completely happy with every detail before booking. You can browse our existing itineraries for inspiration, and keep in mind that all of our pre-planned itineraries can be fully tailored to suit your own specific requirements.

Everything was perfect. Zorica was really professional and amazing. Thanks for your support