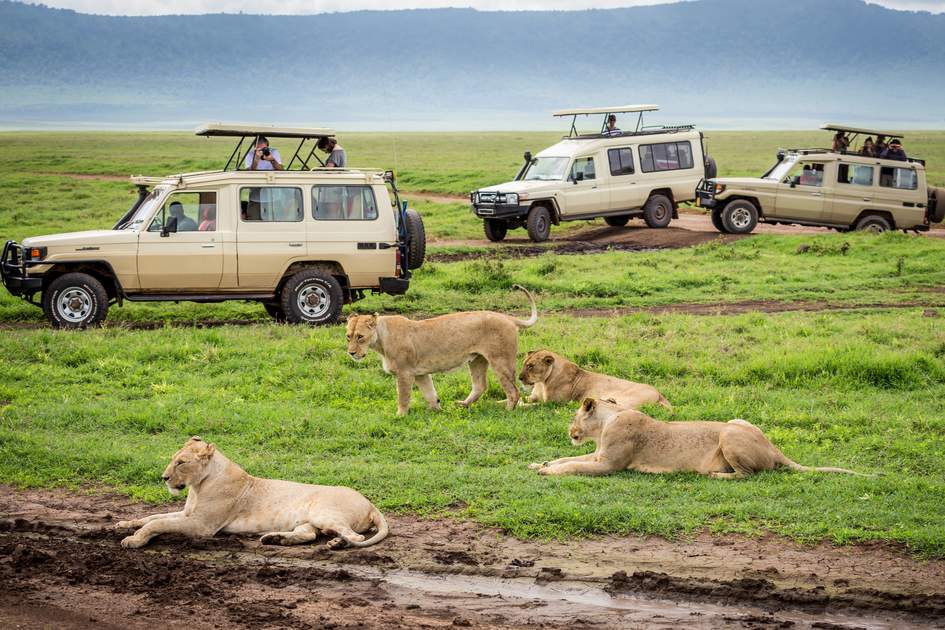 Insight Guides' Tanzania writer, Philip Briggs, describes some of his favourite off-the-beaten-track experiences in the country.

Most visitors to Tanzania focus their attention on its enviable roll call of big guns: Serengeti, Ngorongoro Crater, Selous Game Reserve, Zanzibar, Kilimanjaro and the like. And little wonder, given that these legendary travel icons rank among the most rewarding destinations anywhere in Africa.

But over the course of perhaps a dozen trips to Tanzania since the mid-1980s, I've discovered that it boasts an astonishing wealth of neglected off-the-beaten-track gems. These are a few of my favourites:

When I first visited this small Maasai-dominated town, which lies below the distinctive outline of Mount Longido, it struck me as being the perfect antidote to the rather contrived 'boma visits' offered by many safari operators. The emphasis here is not on photo opportunities but on immersion in the fascinating culture of Tanzania's most famous (and staunchly traditional) pastoralists. It is best experienced on Wednesday, when a hectic cattle market attracts Maasai herders from all corners. 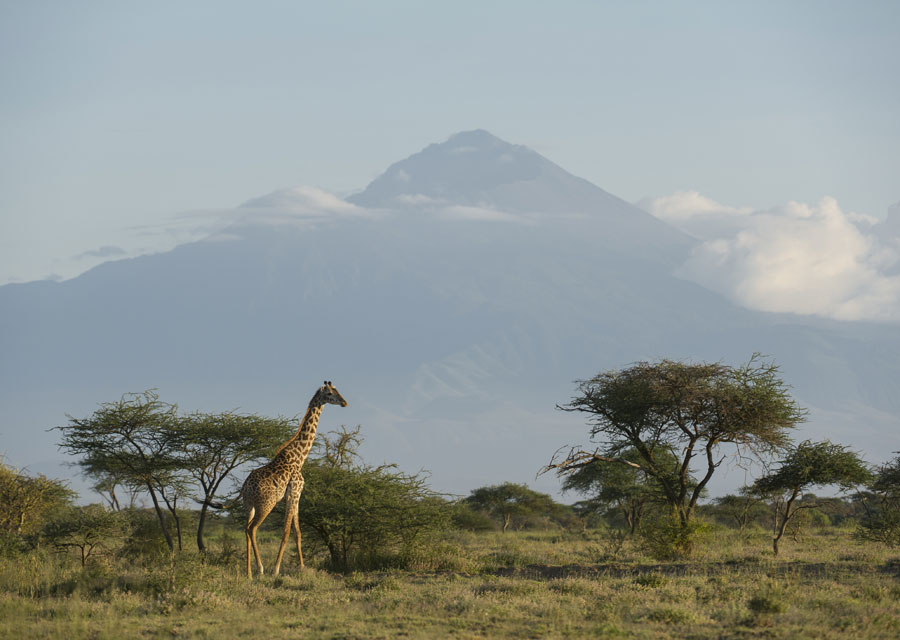 One of East Africa's most magnificently primal and forbidding landmarks is this shallow sliver of hyper-saline water, which forms the only known breeding ground for East Africa’s 2.5 million lesser flamingos. Tourist facilities, though limited, are clustered on the southern shore, below the Maasai ‘Mountain of God’, Ol Doinyo Lengai, an active volcano whose unvegetated ashen slopes rise to an altitude of 2,960 metres from the low-lying Rift Valley floor. 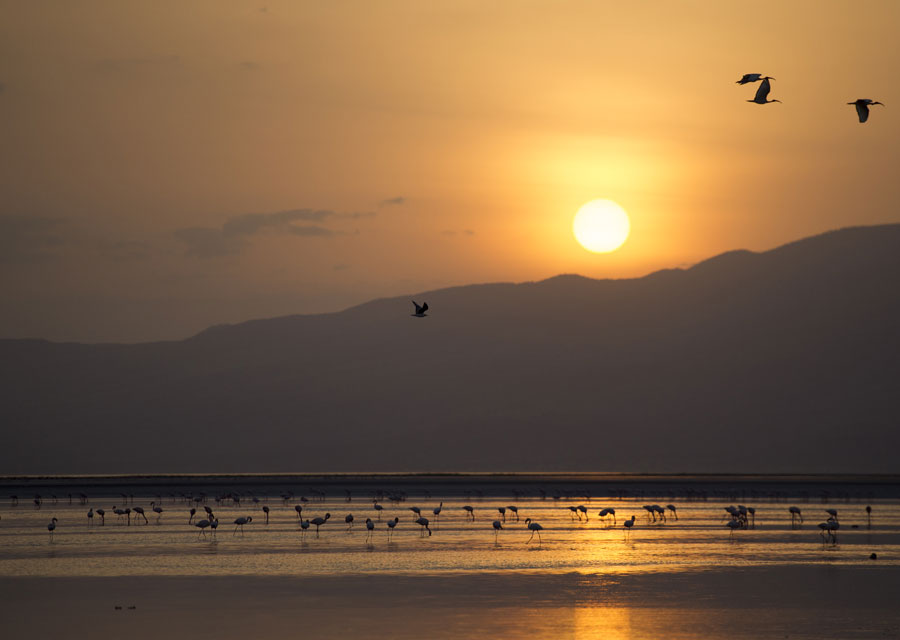 My favourite spot in the Ngorongoro Conservation Area is this stunning crater, an 8km wide volcanic relict enclosed by sheer 500 metre cliffs. Reached via a steep, forest-shaded footpath, the crater floor is dominated by a sparkling soda lake whose shallows are usually tinged pink with thousands of flamingos.

I'd rate the small but luxurious Klein's Camp, which has exclusive traversing rights over a 100 sq km Maasai concession, to offer the finest private game-viewing in East Africa. Bordering the Serengeti National Park, the concession is an integral component of the wildebeest migration route, and it is also excellent for big cat encounters (in particular leopard). Game drives are expertly guided, and supplemented by night drives and game walks.

My nomination for the country's most lamentably underpublicised attraction is this UNESCO World Heritage Site, which comprises East Africa’s most important cluster of prehistoric rock art, scattered across 150-odd different panels. Particularly striking is the relatively accessible shelter nicknamed Mungomi wa Kolo (‘Dancers of Kolo’), whose central image comprises five surreal humanoid forms in what appears to be an attempted abduction.

Amani is the most rewarding and accessible site associated with the Eastern Arc Mountains, a series of forested massifs dubbed the 'African Galápagos' for its immense biodiversity (which includes at least 75 endemic vertebrate species). Centred on a sprawling old German botanical garden in the Eastern Usambara, Amani is a birdwatcher’s delight, with several avian rarities resident in the guesthouse gardens, and it also offers plenty of trails suited to rambling and hiking.

Another UNESCO World Heritage Site that remain almost totally neglected by travellers, this small offshore island is the site of a Swahili gold-trading port described by the 14th century globetrotter Ibn Buttata as ‘one of the most beautiful and well-constructed towns in the world’. Five centuries after Kilwa was sacked by the Portuguese, it still houses some substantial ruins, including an exquisite multi-domed Friday mosque, a monolithic seafront fort, and several palaces.

The closest thing to a bona fide resort town on the Tanzanian mainland, Bagamoyo verges an irresistible white beach that arcs southward as far as the eye can see. It also boasts a long and fascinating history, relicts of which include the medieval Kaole Ruins, the mission church where Livingstone’s embalmed body was once interred, and buildings dating from its brief stint as the first capital of German East Africa. 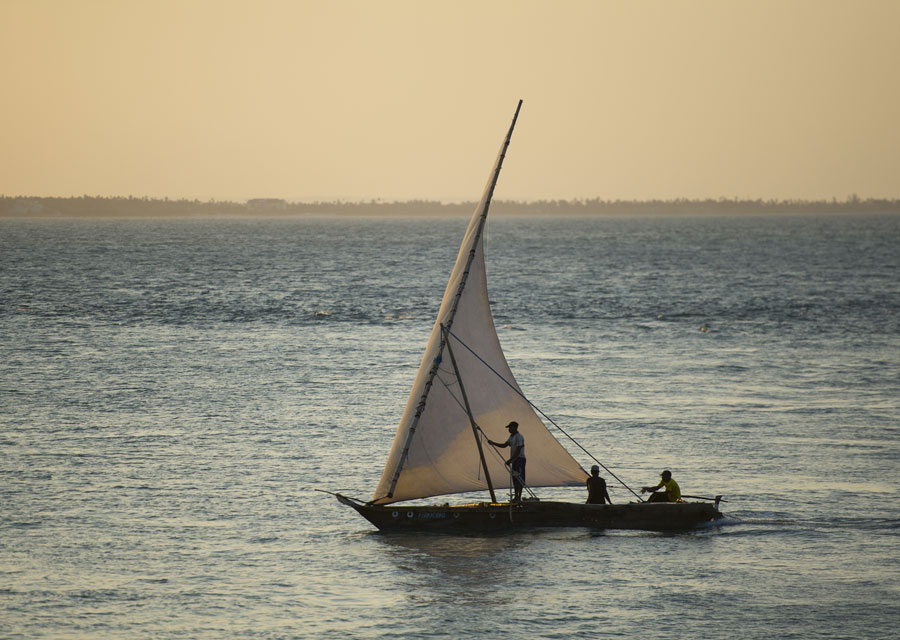 Tanzania boasts many great savannah reserves, but none so thrillingly untrammelled as Katavi, which evokes Africa as it must have been a century ago. The park is at its best from May to October, when the Katuma floodplain harbours staggering densities of hippos and buffalo, along with substantial populations of elephant, lion, giraffe, zebra, and various antelope.

This remote park is set on the sandy forest-lined shore of Lake Tanganyika, the world’s longest freshwater body at 675km from north to south. Astonishingly beautiful, Mahale is also perhaps Africa’s premier chimp-tracking destination, offering daily visits to a wild chimp community habituated by Japanese researchers in the 1960s. The birdwatching and monkey viewing are also superb.

From climbing Mount Kilimanjaro to the best beaches in Zanzibar, read all of our blog articles about Tanzania...