Legends of the land – sagas and folklore in Norway 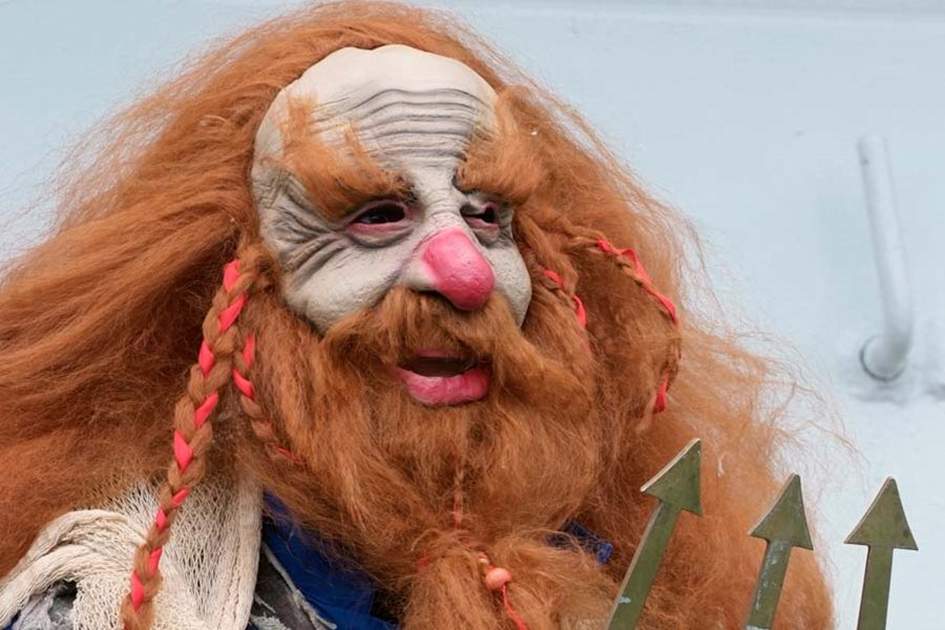 Having looked at the fairytale world of Finland's Moomins, we now delve further back in time into Norwegian heritage and the legends and sagas of Norse folklore. This form of popular story-telling is an important part of the national psyche.

The Norwegian word for folktale, “eventyr”, crops up as early as the 12th century in the form “ævintyr”, borrowed from the Latin word “adventura”, meaning event or strange occurrence. These folktales were imaginative stories passed from one storyteller to another, and depicted relationships expressed in fantastic and symbolic terms. Narra­tors were often clergy­men who used folk­lore as a moralistic vehicle. The folktale style was, above all, objective: however fantastic the subject, the narrative was always realistic and believable.

Legends inspired by the land

A constant topic in Norwe­gian legend is its land­scape. Many of the stories connected with the sea involved mythical creatures, the best known of which are the Lake Mjøsa mon­ster and Draugen, the per­sonification of all who have died at sea. In lakes and rivers lives the sprite Nøkken (Nixie). Many mythical crea­tures inhabit the mountains and forests, and tales about landmarks created by trolls exist all over the country. Marks left by trolls show their size, such as the Giant Cut (Jutul­hogget) in østerdal.

The Golden Age of Literature

On 17 May 1814, after almost 300 years of Danish rule, Norway signed the constitution at Eidsvoll. This event heralded a revival of the Norwegian language. Per Christen Asbjørnsen (1812–55) and Jørgen Moe (1818–82) were part of this “golden age”. Inspired by the German Brothers Grimm and Nor­wegian Andreas Faye, who published Norske Sagn (Norwegian Legends) in 1833, Asbjørnsen and Moe began compiling the first collection of Norwe­gian folktales as Norske Huldre-Eventyr og Folke­sagn (Norwegian Ghost Stories and Folk Legends). Their first volume appeared in 1845, the second edition in 1852. Asbjørnsen went on to publish an illustrated version, commissioning some of the best Nor­we­gian painters of the time, including Erik Werens­kiold (work seen above) and Theodor Kittel­sen. Asbjørnsen and Moe’s collections have become classic Norwegian folktales; Kittelsen and Werenskiold’s illustrations have given the troll its visual image.

Read more about visiting Norway, the land that inspired so many legends... 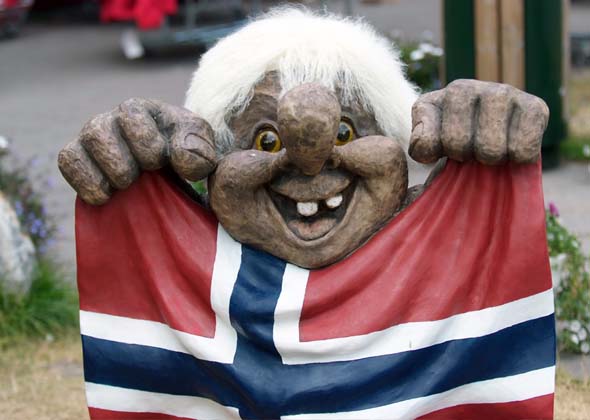