Top things to do in Panama

Tropical beaches, pristine rainforests, incredible wildlife and a cosmopolitan capital city; for such a small country, Panama packs in an astonishing variety of attractions – and that’s before even mentioning the Canal. Here is our guide to the top things to do in Panama. 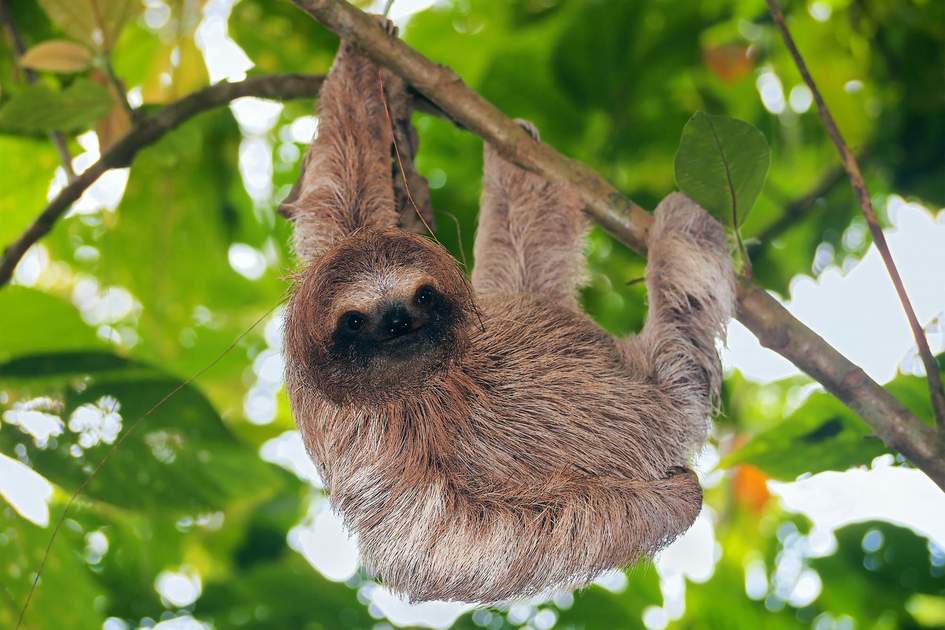 Forming a land bridge between the Americas and a waterway between two vast oceans, Panama is indelibly shaped by its location and all the better for it. Here we look at the best things to do on a trip to this vibrant Central American nation.

Casco Viejo, the oldest area of Panama City, is where you can find most of the capital’s historic sites. Founded in 1673 (after the original settlement was sacked by Welsh buccaneer Henry Morgan), the city’s origins are evidenced by its beautiful old churches and colonial mansions. More recent additions, in the form of chic boutique lodgings, a selection of fine cafés and restaurants, and a growing range of elegant nightlife options, are reminders that this isn’t just an outdoor museum but a living, breathing quarter of the city.

Panama is a wildlife lover’s dream. A dazzling array of birds – multicoloured parrots, macaws, toucans and resplendent quetzals to name a few – are joined by psychedelic poison-dart frogs, elusive jaguars and a thriving population of lovable sloths, curled round branches in the treetops. Parque Nacional Soberanía, just a 30-minute drive away from Panama City, has several easy trails from which to spot dancing hummingbirds, languid sloths and cheeky coatis, as well as an excellent Canopy Tower Ecolodge. From its forest canopy-level decking you can enjoy stunning panoramas across the treeline; in the distance, huge container vessels are visible transiting the Canal. 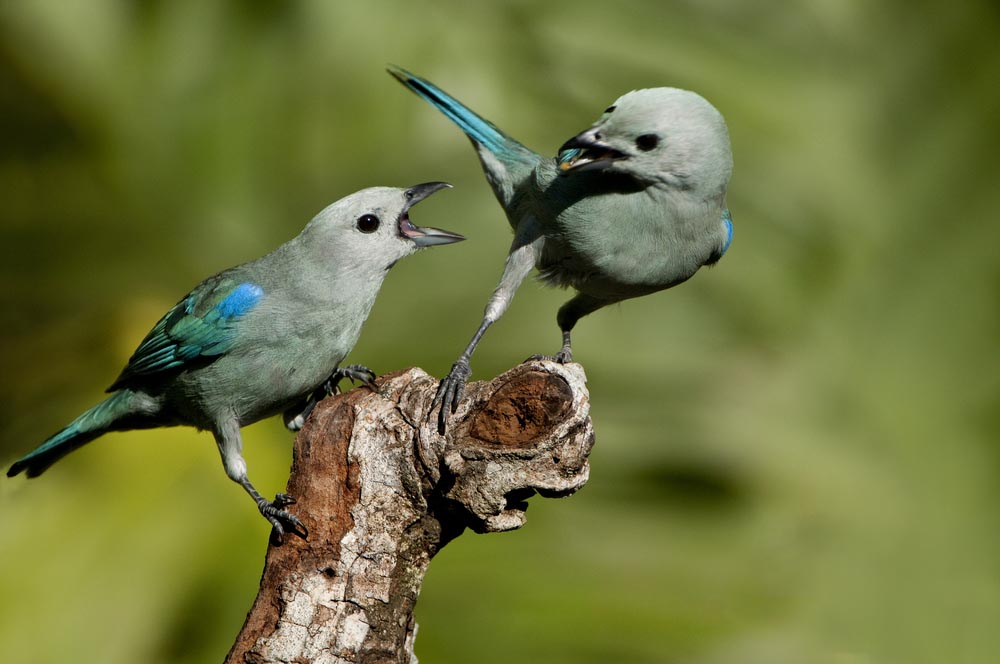 Famous the world over, the Panama Canal is an extraordinary feat of engineering that’s worth marvelling at. The construction effort, completed in 1914, employed more than 55,000 workers and required a mind-boggling 30,000 tons of dynamite and 2.5 million cubic metres of concrete – that’s the equivalent of 60 Empire State buildings. A manmade structure of titan proportions, the Canal actually passes through a wealth of stunning natural scenery, its course flanked by lush tropical rainforest. There are a number of ways to view the canal today, either at a series of locks and viewing stations (such as at Miraflores Locks or Agua Clara Visitor Center), on a scenic train ride along the old Panama Road, or – even better – transiting the Canal by boat as man and machine intended.

Once the haunt of pirates and privateers, Panama’s Caribbean coast is dotted with crumbling colonial forts. The evocative ruins of Fort San Lorenzo stand sentinel over the Chagres River and the azure Caribbean, enjoying a stunning location backed by dense green forest. The coastal town of Portobelo, further up the coast, is home to several forts, of which Fuerte San Jerónimo is the most impressive. The rusty old cannons help conjure something of the old-world atmosphere, but, as with many of the Spanish forts up and down the coast, some of the original stones were removed for use in the construction of the Canal. 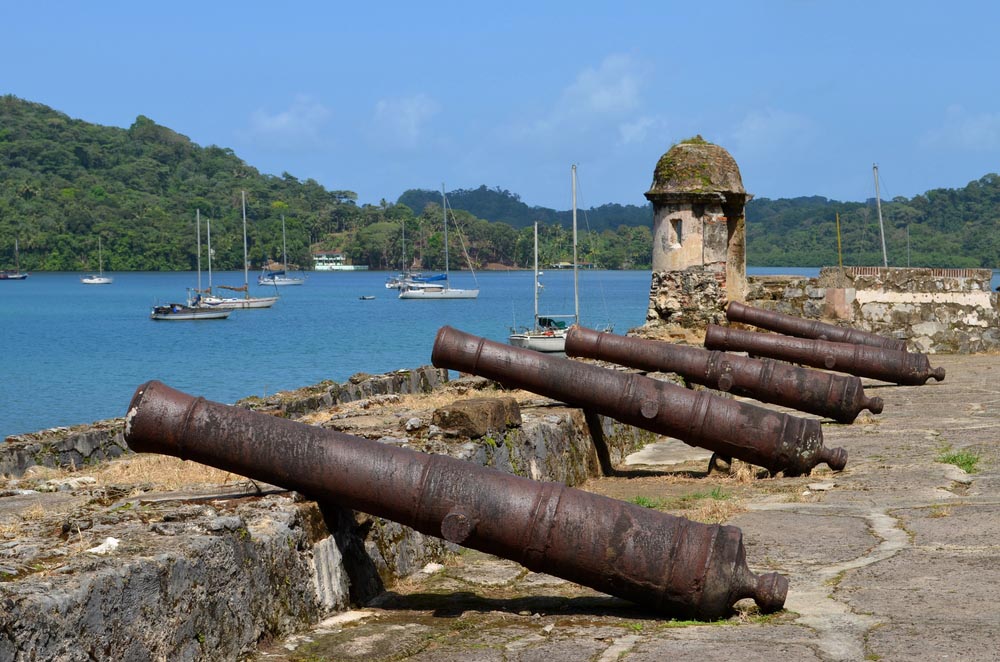 Panama’s diverse population encompasses eight recognised indigenous groups (comprising 12 percent of the population), while the majority of Panamanians today are mestizo, generally a mixture of European, Amerindian and African heritage. This diverse cultural makeup translates into an equally vibrant array of festivals and events, with free-flowing music and dance, tasty food and punchy drinks. Religious and cultural celebrations are joined by a roster of purely hedonistic occasions. The five-day Carnaval, famous across the continent, is best sampled at Las Tablas on the Azuero peninsula, but whenever you come and wherever you go there’s likely to be a party going on somewhere in Panama.

Magical highlands scenery is the main draw of Chiriquí province in western Panama, which is home to some of Panama’s highest peaks. Its cloud forests are as enchanting as they sound, Volcán Barú rises to its vertiginous peak and trails criss-cross the mist-swathed hills. Coffee is cultivated here, along with an array of other crops, including maize, rice, beans and sugar cane. Make sure to sign up for a coffee tour while you’re in the area to learn all about the process that turns these small green beans into cups of steaming goodness. 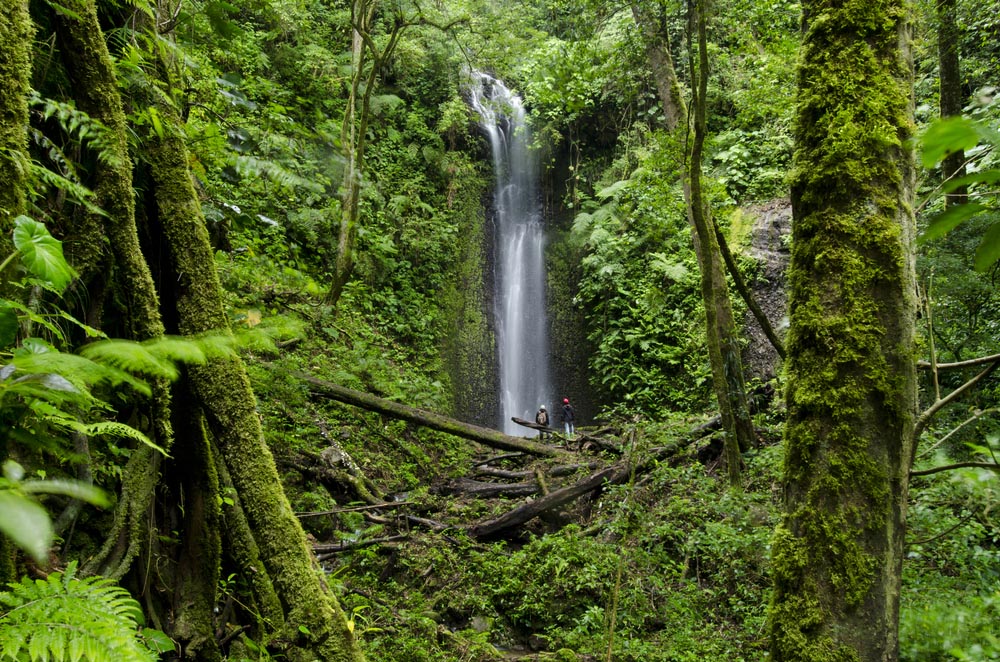 Dogged by security concerns, the Darién has been cut from most tourist itineraries for years. And while some areas remain off-limits (and you should always check safety advice before travelling), there are parts of the Darién that are perfectly safe, entirely bewitching and virtually untouched. Panama’s largest national park supports a staggering diversity of flora and fauna, as well as many indigenous communities, including the Emberá and Wounaan. Visiting a traditional village can be highly rewarding, giving a unique understanding of the community’s way of life and its evolving traditions. Delightfully off the beaten track, travelling in the Darién isn’t always easy (a number of villages can only be reached by boat at high tide), but you’ll be rewarded with an unforgettable experience.

Inhabited by the Guna, one of Panama’s most politically organised indigenous peoples, Guna Yala stretches along Panama’s eastern Caribbean coast. Taking in a number of beautiful islets, coral outcrops and island villages, as well as a slice of the mainland, the region offers up some excellent snorkelling, pristine rainforests and the opportunity to immerse yourself in a rich indigenous culture. Be aware that the growth of the tourist industry has brought mixed blessings for the Guna, and some remain suspicious of outsiders; be sure to treat their culture and environment with sensitivity and respect. 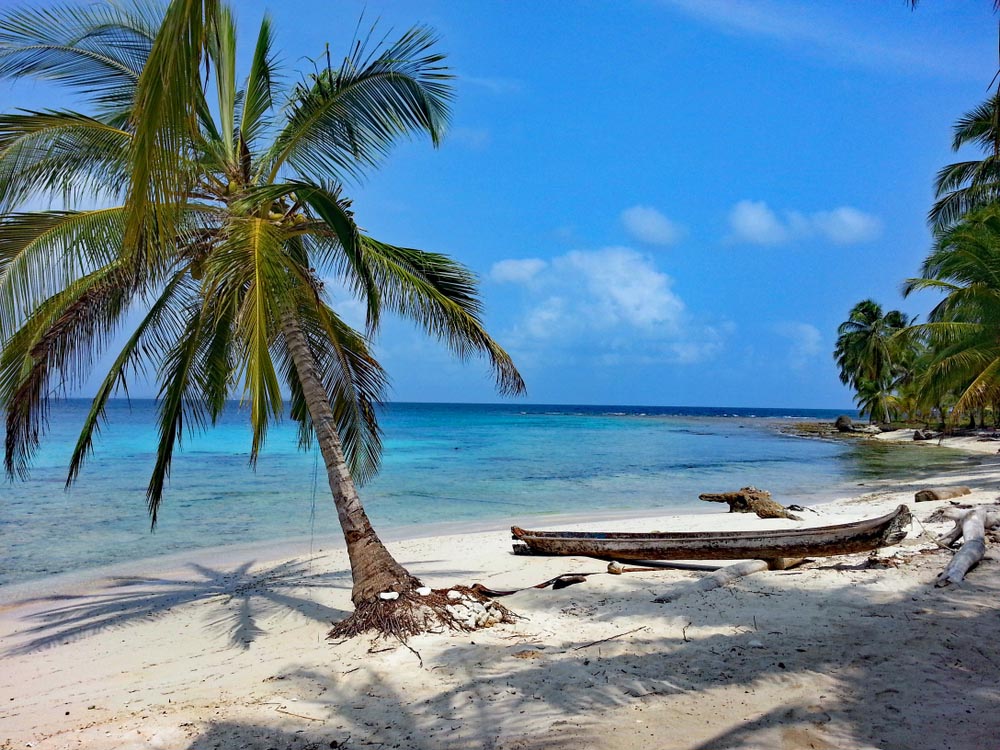 The beautiful tropical islands of Bocas del Toro (literally ‘Mouths of the Bull’), in the western Caribbean, draw tourists seeking watery thrills, marine wildlife and hedonistic partying. The region’s islands are ringed by beautiful beaches, with a wealth of offshore marine life inhabiting the colourful coral reefs. Inland, mangroves and pristine rainforests are offset by a lively nightlife: expect cocktails in coconuts, beachfront dining and partying until dawn. Bocas del Toro is also one of the best spots in Panama to spy shy manatees and witness the nesting of marine turtles.

Clinging to the tip of the Peninsula de Soná, Santa Catalina, once a modest fishing village, has been busy establishing itself as Panama’s top surf spot in recent years. Riding the waves is not the only activity on offer, and Santa Catalina continues to diversify, with a number of small outfits offering activities from birdwatching to hiking, kayaking and fishing. The country’s surf capital also functions as the launch pad for trips to exquisite Isla Coiba, with its stunning rainforests and coral reefs. Protected as the Parque Nacional de Coiba, the scuba diving and snorkelling here is some of the best in the world; the island’s waters host a number of whale species on their annual migrations, as well as tiny seahorses and 33 types of shark (the majority being harmless reef sharks). Coiba’s virgin forest, meanwhile, can claim a staggering 2,000 different species of plant. While accommodation on Coiba is limited and basic, it has undoubtedly helped the island retain its dazzling natural charms. 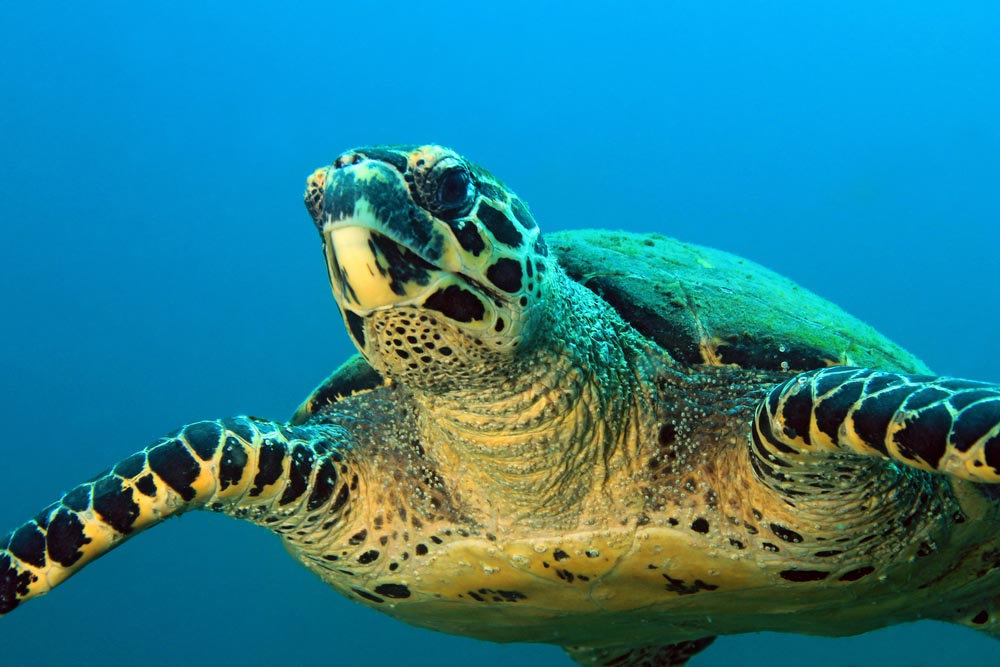 Ready to take a trip to Panama?

Our local experts can help organise wonderful trips to Panama for you. Simply get in touch with us to share your ideas for the trip and let us know when and where you would like to travel. We will then create an itinerary especially for you, which can be amended until you are totally happy with every detail before booking.

Your local travel organizer for Panama