Where to take a river cruise in Europe 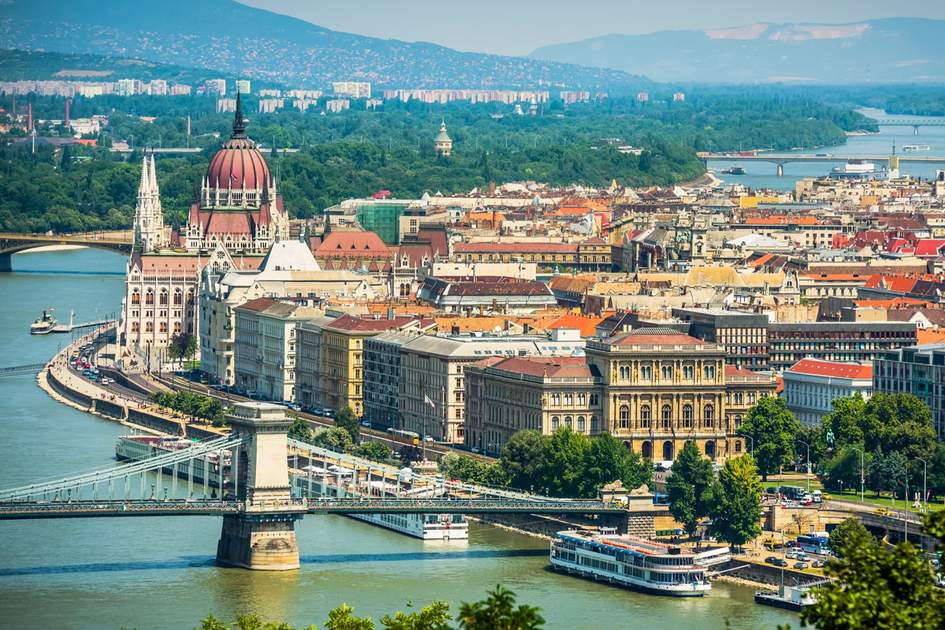 The Danube wends its way through Budapest. Photo: Shutterstock

Europe is the world’s most developed and best-organised region for river cruises, and it is the heart of the European continent that is in most people’s minds when they consider where to go on a river cruise. The earliest European river cruises were on the Rhine and later the Danube, and it isn’t hard to see why.

A river cruise provides a unique perspective on the historic landscapes through which these waterways wend their way, past historic cities, medieval towns, fabled villages, forbidding castles, soaring cathedrals, monasteries, churches, romantic châteaux, forests, hills, gardens, vineyards and industrial backdrops (commerce is still conducted along these rivers and waterways, so the scenery, while often magnificent, can also be industrial at times). River cruises can be combined, too, with other interests, from music – in the shape of an evening concert, attendance at a festival or through connections with a celebrated local composer – to tasting events for food and wine aficionados to film nights and more.

Where should I go on my river cruise?

Winding its way from the Alps to the Black Sea, this majestic waterway is an evergreen favourite for river cruises. Towns and cities of particular interest include Regensburg and Passau in Germany; Linz and Vienna in Austria; Bratislava in Slovakia; Budapest in Hungary, and Vidin in Bulgaria. Other highlights include Dürnstein and Melk in Austria’s alluring Wachau Valley and historic Esztergom in Hungary. Most cruises spend at least one night in Vienna and Budapest.

Visitors have a huge choice of itineraries, but the most rewarding is to cruise the river’s entire length. There’s something fascinating and addictive about the Danube, a promise of discovery and mystery as it flows eastwards through ever-more exotic lands. For many passengers, it is a first into the former Eastern Bloc. Take a shorter voyage as far as Budapest, and you’ll find yourself looking longingly at the barges and cruise vessels continuing their journey through the Balkans towards the Black Sea, and vowing to come back and explore Serbia, Romania and Bulgaria. 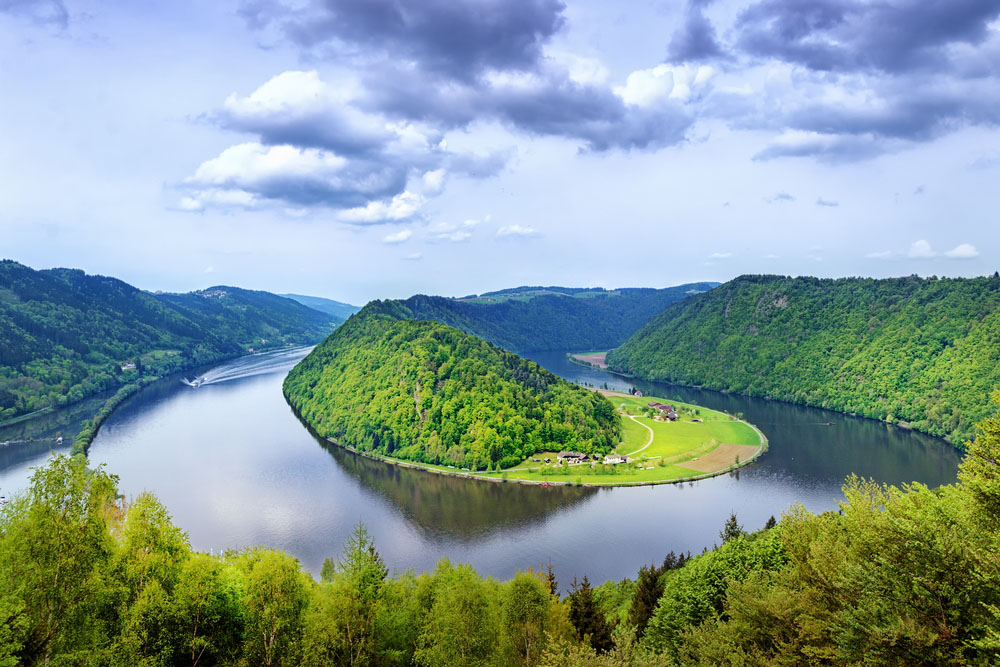 The Rhine (Rhein) is a magnificent river for cruising, with its vineyard-clad slopes and generous peppering of romantic castles. The Mosel, Neckar, Main and Saar tributaries hold plenty of interest too. ‘Old Father Rhine’, as the Germans lovingly call it, is Europe’s most important commercial waterway, flowing for some 1,320km (820 miles) from source to estuary. The Rhine has long been Europe’s busiest river, with some of the densest shipping traffic in the world, yet its waters and turbulent past have inspired poets and romantics for centuries. The mystery of the river comes alive in the folklore tales of Lorelei and the Nibelung, the music of Wagner and Beethoven, and in the countless legends surrounding the fairytale castles and fortresses that line its banks.

Although it is essentially seen as a German river, the Rhine crosses several international boundaries, passing through no fewer than six countries – Austria, France, Germany, Liechtenstein, the Netherlands and Switzerland – on its journey from the Alps to the North Sea. Although the stretch known as the Middle Rhine, or the Romantic Rhine, with its towering cliffs, castles, vineyards and dense forests, is the best-known section, the river has many other faces as it flows along the German–French border, or cuts a course across the flat, agricultural landscapes of the Netherlands in the final stages of its journey north. The most scenic section is the 65km (40-mile) -long gorge between Bingen and Koblenz, which is almost always part of a Rhine river cruise. 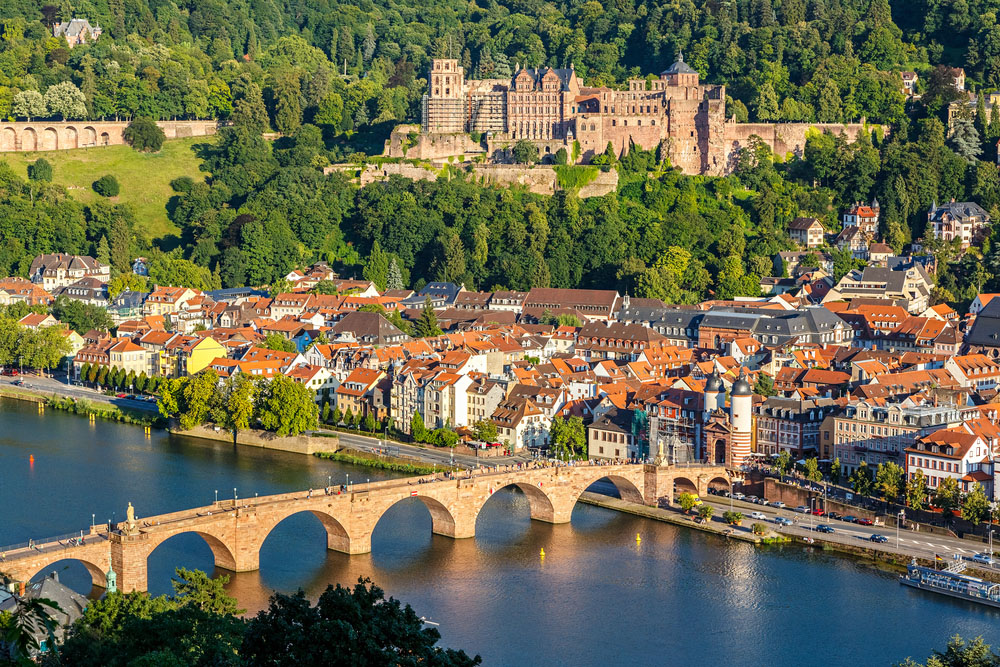 A trip along the Rhône incorporates the gastronomy of Burgundy and Lyon, the Roman ruins of Vienne and Arles, the magnificent historic papal city of Avignon and modern-day cowboys in the Camargue.

The evocative names of Burgundy, Avignon, Lyon and Mâcon conjure up all kinds of enticing images, from fields of yellow sunflowers and purple lavender to ruby-red wines, truffles, rich cheeses and plates of charcuterie, not to mention magnificent Roman antiquities and colourful market towns. The Rhône flows through the gastronomic heart of France, carving its way across some of the most beautiful wine-growing country, as well as handsome, historic cities such as Avignon and Arles.

A Rhône river cruise starts either from Lyon, the country’s gastronomic capital, located in the heart of the country between the Saône and Rhône rivers, or from Chalon-sur-Saône. In the reverse direction your journey will start from Arles or Avignon in Provence. If you area devotee of French cuisine, it is worthwhile considering a stay of at least an extra day or two in Lyon. A visit on the third Thursday of November is always lively, since that’s the date that Beaujolais Nouveau, cultivated near Lyon, is released for sale each year. 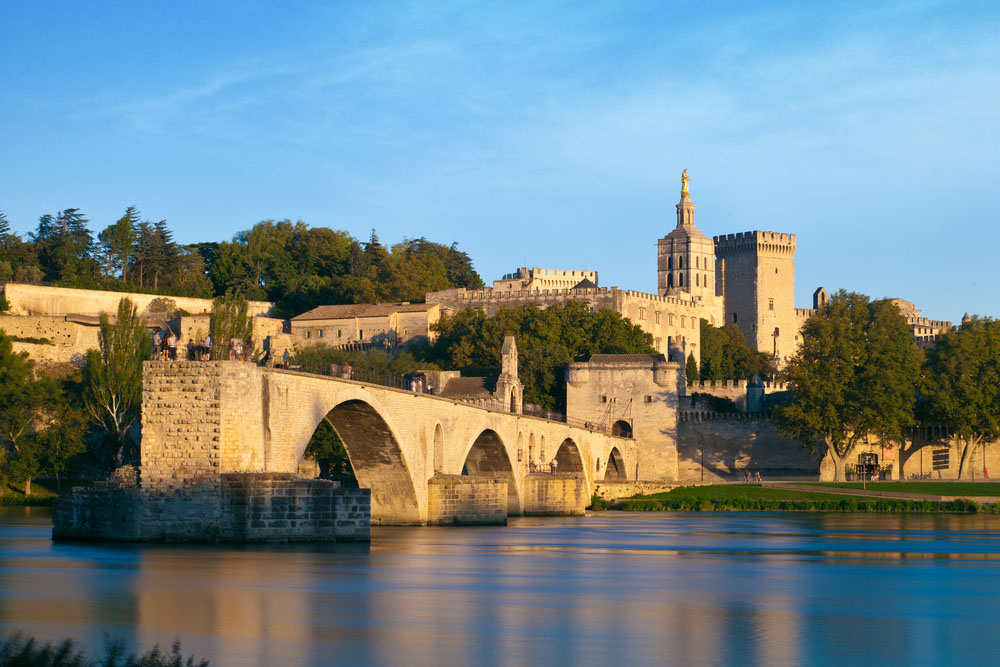 A voyage along the Seine offers beautiful scenery, from romantic Paris to bucolic Normandy and historic Rouen to the pretty port of Honfleur. Gastronomic delights and wine tours add to the appeal.

From the iconic French capital to Honfleur, one of the most picturesque of all French ports, the Seine has been witness to some of the most remarkable characters throughout history: Joan of Arc, Van Gogh, Seurat and Claude Monet. A cruise along this slow-flowing river is a gentle voyage through some of France’s most mellow countryside, of farmland and meadows, historic towns and sleepy villages. It is also a gastronomic adventure, in the land of brie and camembert cheeses, Calvados liqueur and Normandy cider.

The Seine is is 780km (485 miles) long, and its source is 471m (1,545.2ft) above sea level on Mont Tasselot in the Côte d’Or region of Burgundy. It is the longest navigablewaterway in France, and carries more commercial traffic and freight than any other river or canal in the country. It flows northwest of Dijon, Burgundy, through the dry chalk plateau of Champagne then through Paris, Giverny, Rouen and across Normandy before emptying into the English Channel not far from Le Havre. The estuary is wide and extends for 26km (16 miles) between Tancarville and Le Havre. The relatively flat Seine is slow-flowing and hence eminently navigable. On its journey, it is joined by the Aube, near Romilly, the Yonne, near Montereau, and the Marne, its greatest tributary, near Paris.

Read all about the top things to see in Paris 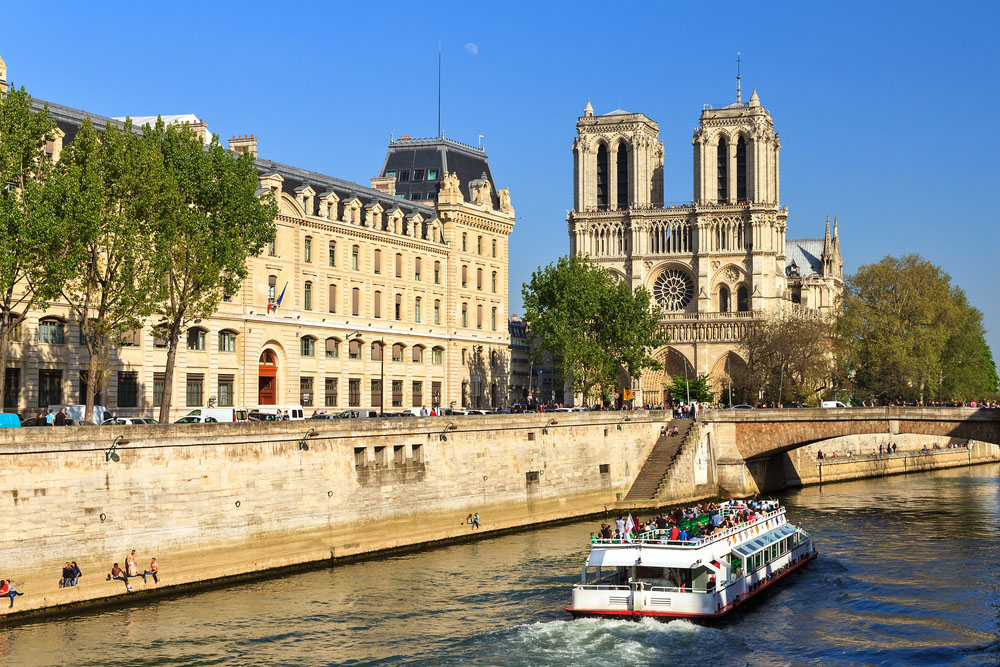 The picturesque scenery of the Douro Valley in the north of Portugal makes it a glorious cruise destination. The journey is usually a round trip from Porto, taking in country estates and port wine institutes.

The Phoenicians and Romans mined gold in the Baixo Douro region and used the river to transport the ore to the coast – hence the name, which means ‘of gold’, although some poetically say that the name also derives from the golden sheen of the river as it reflects the sunlight, and the sand-coloured hills through which it flows.

The Douro region itself lies north of the river, while to its south is Biero Alto. The river starts with small beginnings in the high hills of the Picos de Urbion, in Spain’s Soria Province, to the north of Madrid (the river is called ‘Duero’ by the Spanish). It then flows west across to the border with Portugal, before turning southwest and delineating the border for approximately 97km (60 miles). It then flows west again, meandering though some enchanting countryside en route, including sleepy villages, castles and vineyards that have remained remarkably unchanged and pastoral for hundreds of years, before hitting the Atlantic at Portugal’s second city, Porto (Oporto). 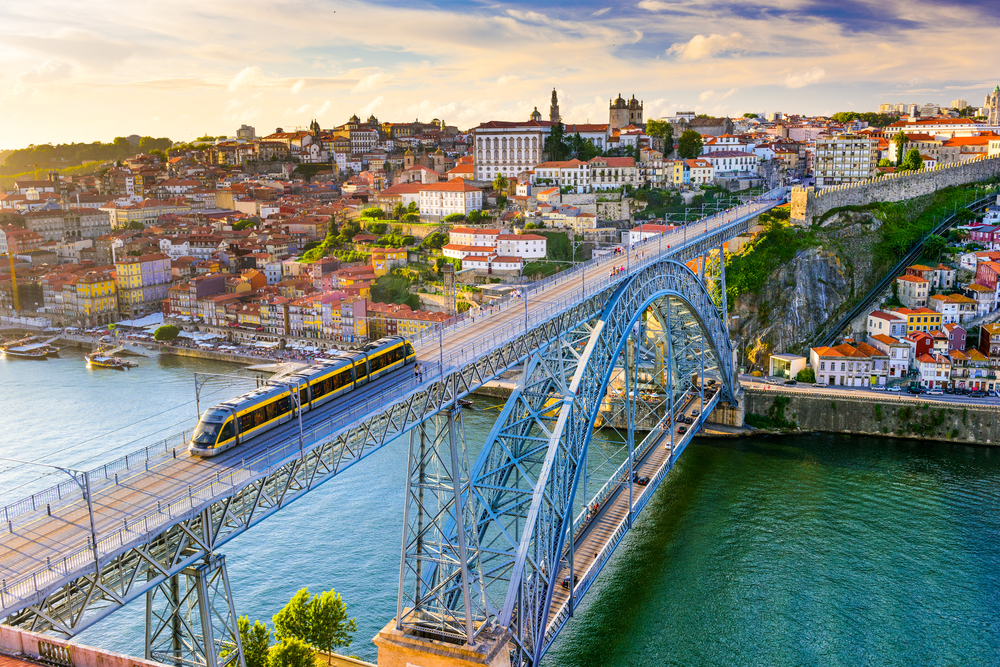