While Shanghai has modernised at break-neck speed, you can still catch a glimmer of the city's charming past - if you know where to look. Read on for our quick guide on how to experience traditional Shanghai. 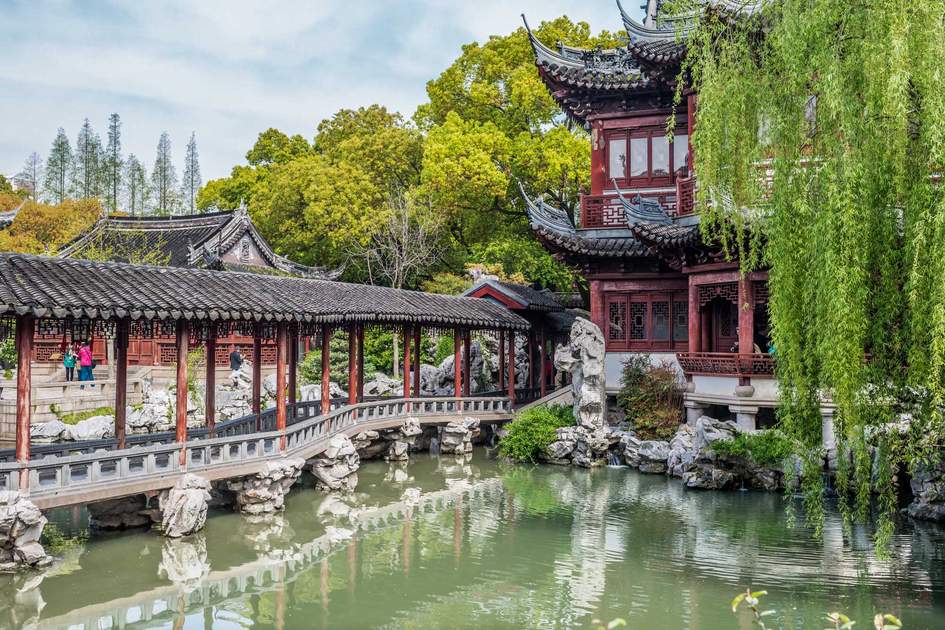 Over the past 30 years, Shanghai has transformed at break-neck speed into a thoroughly modern metropolis. You can see evidence of the city's new outlook everywhere, from its glittering skyline to its international dining scene and record-breaking public transport (Shanghai's Maglev train is the world’s fastest commercial train). But delve a little deeper and you'll find that old Shanghai is still there. We look at five of the best ways to experience traditional Shanghai.

We're firm believers that any adventure is best started on a full stomach. Traditional Shanghai cuisine has its roots in hearty peasant cooking. These long-simmered stews and sauces are more comfort food than haute cuisine, but they place a pleasing emphasis on seasonality and freshness. To try it out yourself, look for dishes marked as 'hongshao' or red-cooked (with sugar and soy sauce), stewed or stir-fried with ginger and scallions.

Head to the French Concession district to see how traditional Shanghai life was once lived with a look inside a shikumen house. Wander the around this typical stone-gate house and explore its courtyard, bedroom, study, lounge and small rear kitchen (complete with original period furniture) for a charming return to 1920s and 1930s. 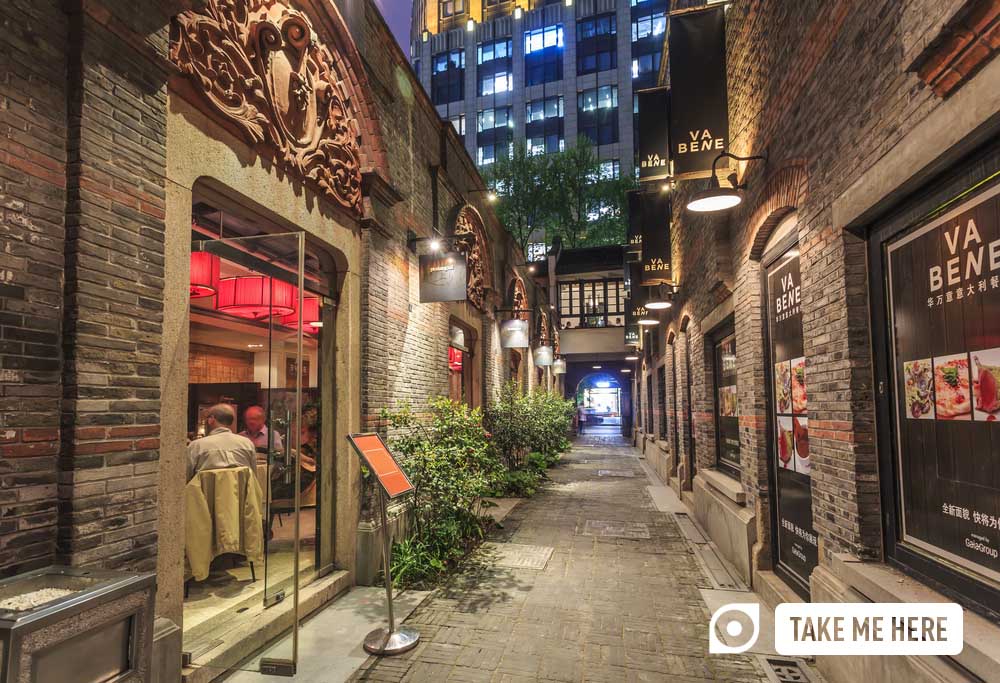 The exterior of the Shanghai Museum may only have been built in 1996, but inside you'll find a wealth of traditional Shanghai treasures. Heralded as one of the best museums in China, it showcases ancient bronzes, ceramics and furniture as well as the country's most important collection of paintings by the Qing, Ming and Yuan dynasty masters.

The spirit of the Old City remains very much alive in Nanshi where you'll find one of the most visited spots along the traditional Shanghai attraction route, the Yuyuan garden (also referred to as the Yu garden). This Ming dynasty era garden takes its name from the Chinese word for peace and comfort, yu. Encircled by an undulating dragon, it's landscaped in the classical Suzhou-style featuring 30 pavilions connected by bridges and walkways, fishponds and rockeries. Visit Shanghai's vibrant Old City as part of Insight Guides' Complete China: Beijing, Xi’an and Shanghai trip. 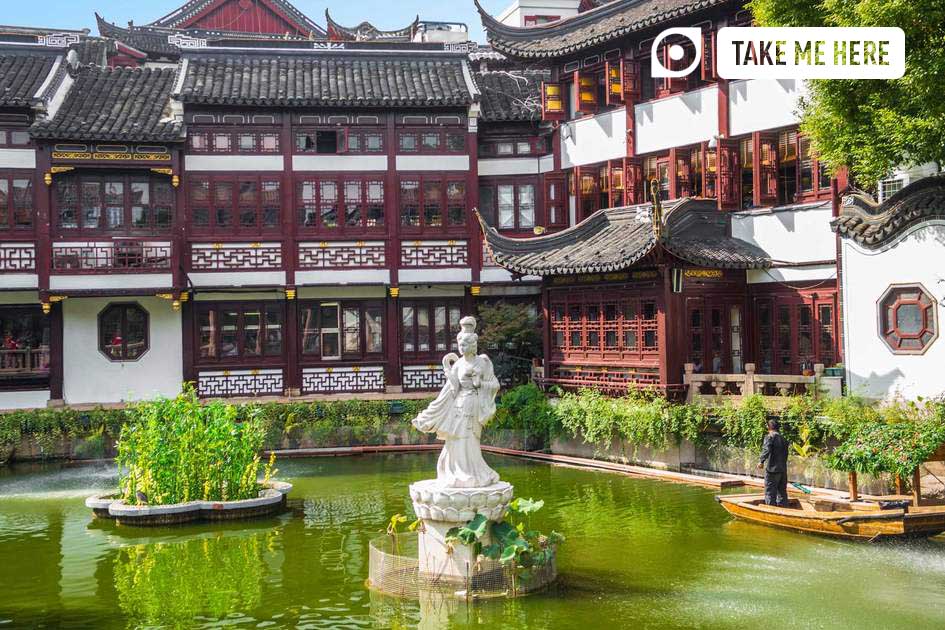 Despite the rapid rate of development, you can still find many of Shanghai's traditional neighbourhoods intact. Stroll down any number of quaint alleyways in the French Concession district for a glimpse of life in the most typical Shanghainese lilong or longtang (lane) neighbourhoods. These traditional residential areas usually cover a city block with several entrances from the street announced by iron gates. Peer through these (usually locked) gates and you'll see a regular matrix of lanes where communities gather to cook meals, exchange gossip and hawk their wares.