Cheung Chau Bun Festival: what you need to know

Celebrate Hong Kong's Cheung Chau Bun Festival: attend parades of traditional dancers, indulge in delicious vegetarian food and watch as men climb tall towers to snatch buns. Here is the history behind the event, what to expect from the festivities and how to get there with the help of our local experts 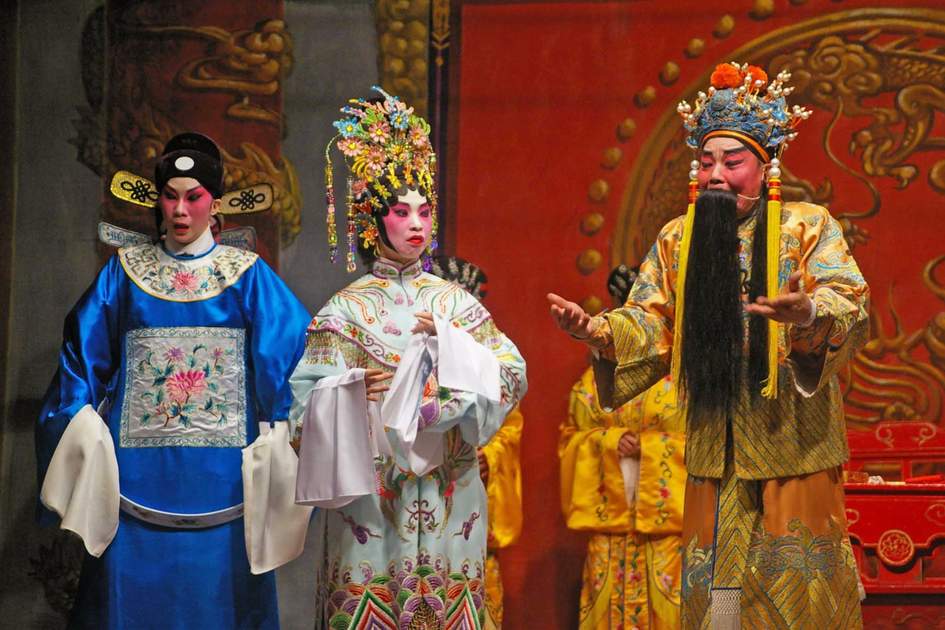 There's something going on in Hong Kong and it involves buns!

Each May the island of Cheung Chau hosts a three-day bun festival. Known as Ching Chiu in Cantonese, the Bun Festival is held on the eighth day of the fourth lunar month (usually in May on the Gregorian calendar). The date always coincides with Buddha’s birthday however, it is not a Buddhist festival, it is a Taoist ritual.

The origin of the festival is not clear but the most common story dates back to a time when the village of Cheung Chau was hit by the plague. At the same time hoards of pirates were invading their land so the people of Cheung Chau turned to the god of water, Pak Tai, asking him to drive away the diseases and pirates that devastated them and their island. Black wooden statues of the god were paraded through the streets and after the month of March, the infestation of plague cleared. In thanks to the god, locals built the Pak Tai temple; it is thought to be the oldest temple on Cheung Chau, built around 1783. Every year since then the ritual has taken place to drive away evil spirits, restore peace and usher good luck to the island.

Main festivities take place on the afternoon of the third day; the only public holiday day. The first two days and the morning of the third are for preparation, starting with vegetarian eating, Buddhist style. Traditional dishes made of bean curd are enjoyed by locals and tourists, as well as vegetarian spring rolls, mushroom stews, and sweet and sour tofu with taro cake for dessert.

Three large bamboo towers and a number of smaller ones are erected at the Pak Tai temple; all are covered with freshly steamed buns. Two main local bakeries supply the buns, which are made from a white flour and yeast bread dough and filled with something sweet; the traditional filling is lotus seed paste but a number of other fillings are now available. After the buns have risen, they are steamed and stamped with the symbol of the Cheung Chau Bun Festival in red edible ink, before being placed on display. 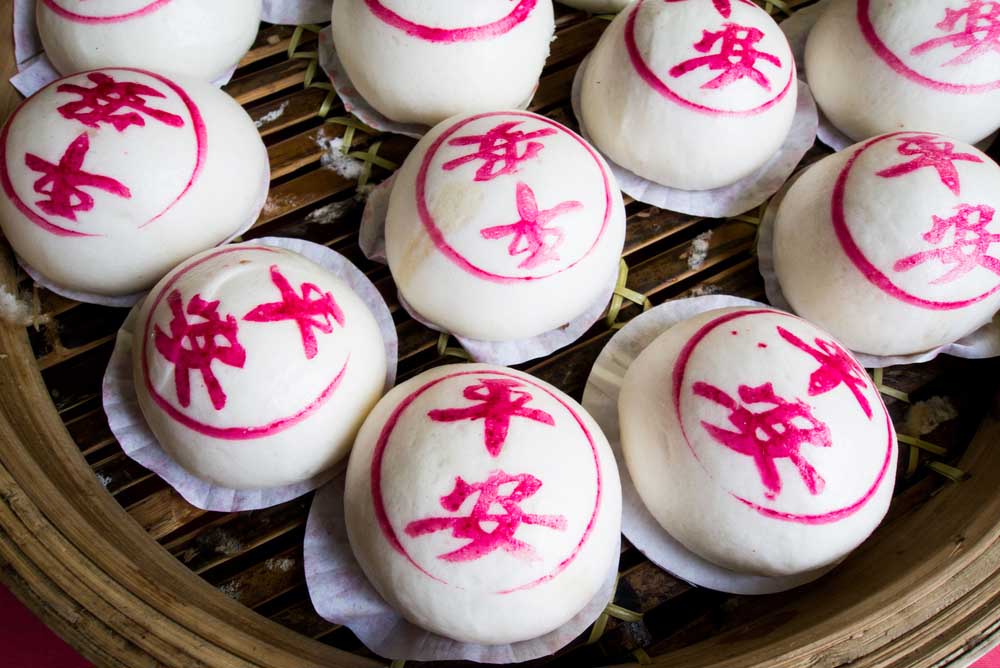 Finally the activities and fun begin...

The parade starts at 2.00pm from the Pak Tai temple. Headed by a large image of Pak Tai, the parade travels the streets of the village and returns to the temple. Images of other Taoist gods follow with lion dancers, boat dancers and other traditional performers moving to the music of the brass marching bands and drums. Children's floats are a major part of the parade; children dress as historical icons or modern celebrities to be suspended from steel frames in, what seems like, impossible balances. Gongs are also rung to scare away the evil spirits lurking in the streets.

Following the parade is the bun-snatching race. Historically the race was a melee of men running up the bamboo towers in a competition to see who could take the highest bun. The higher the bun that was retrieved, the more luck it would bring to their family. However, after 1978 when one of the towers collapsed, injuring many people, the tradition was stopped. In 2005 the tradition made a comeback when the government made a steel tower, covered in fake buns, and introduced a controlled bun climbing competition. Competitors are now selected through trials and trained in the lead up to the event. Points are awarded based on each competitor’s performance and the climber with most points wins a prize. Despite professional climbers entering, the winner is usually a local person.

Celebrations end at midnight with the burning of huge effigies of the King of Ghosts (another ritual to rid the streets of evil spirits), with buns from the three bamboo towers being distributed among the locals and tourists, giving them luck and health for the year ahead.

Due to the unusual timings and extra crowds journeying to and from Cheung Chau island special schedules are made for the ferries throughout the festival.

Insight Guides' local experts can take you to this year's festivities (to be held on 3rd May 2017) or help you experience Hong Kong's many other events. Simply modify our suggested Hong Kong trip itineraries to include your chosen festival or speak directly with our local experts today to plan your holiday from scratch.