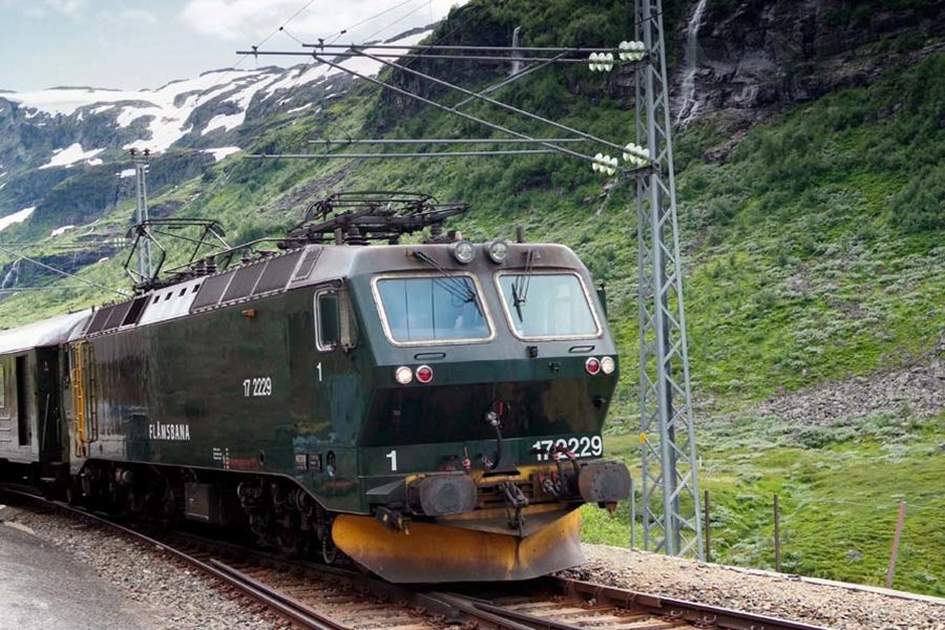 The railways of Denmark, Finland, Norway and Sweden are independent, although their close relationship is reflected in many international services. However, Finland is handicapped because its former status as a grand duchy of Russia bequeathed it a 1,524-mm (5-ft) gauge compared with the normal 1,435 mm (4 ft 81⁄2 in), which inhibits through trains. The standard of services in all countries is high, and the quality of the long-distance trains in Norway and Sweden ranks them among the best in Europe. Networks thin out to the north, with isolated lines penetrating beyond the Arctic Circle in Norway, Sweden and Finland.

As the largest and most populous of the four countries, Sweden predictably has the largest network (10,000 km/6,215 miles), with tilting X2000 trains over its busiest southern inter-city routes. The øresund Link (Tunnel and Bridge) across to Denmark means that it is possible to travel quickly and comfortably between Sweden, Denmark and Germany.

Norway is Europe’s most thinly populated country, with a population of only 4.4 million and a mountainous topography, so financing the railway has always been difficult. Despite these obstacles, Norway has a network of 4,077 km (2,533 miles). Significant investment has gone into the construction of tunnels to eliminate particularly sinuous sections of line and improve journey times. New, high-quality trains run on main routes: the Signatur tilting sets are exceptionally comfortable and well equipped, with a children’s play area, a coffee bar and audio jacks at all seats. 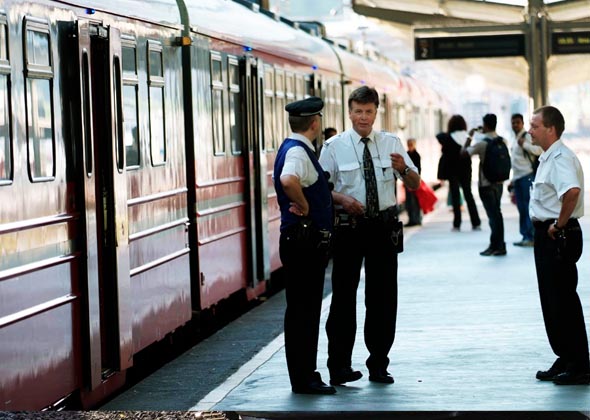 The introduction of Pendolino tilting trains has reduced journey times between the main cities in southern Finland, while Danish internal services received a boost with the opening of the bridge/tunnel across the Storebælt in 1997, which slashed journey times between Copenhagen and places on Funen and Jutland. However, the most important development of recent years has been the construction of the øresund link between Denmark and Sweden, which consists of the world’s longest single bridge carrying road and rail traffic, and road and rail tunnels. Its opening on 1 July 2000 allowed for frequent trains between Copenhagen and Malmö, and a Copenhagen–Stockholm service with journey times cut to five hours on the X2000 trains.

Routes in the wide open spaces of northern Scandinavia pass through unspoilt wilderness. Lines run along the tamer, but still attractive, west coast of Jutland (Denmark), while the lakes and forests of eastern Finland have an appeal all their own – the line from Lappeenranta to Joensuu is particularly attractive.

Underground art – read about the aesthetic pleasures of Stockholm's subways 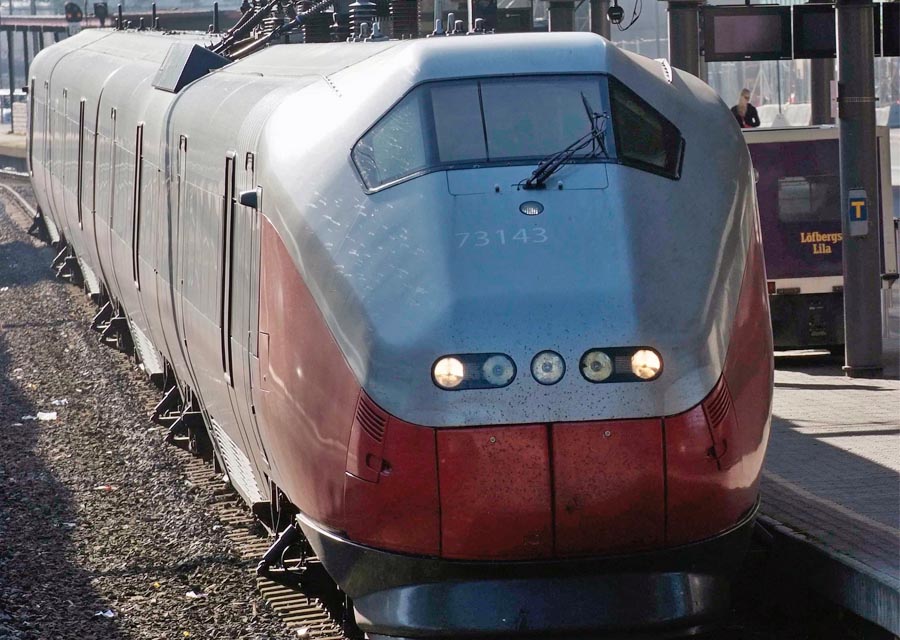