Thank you for the Music - Abba: The Museum 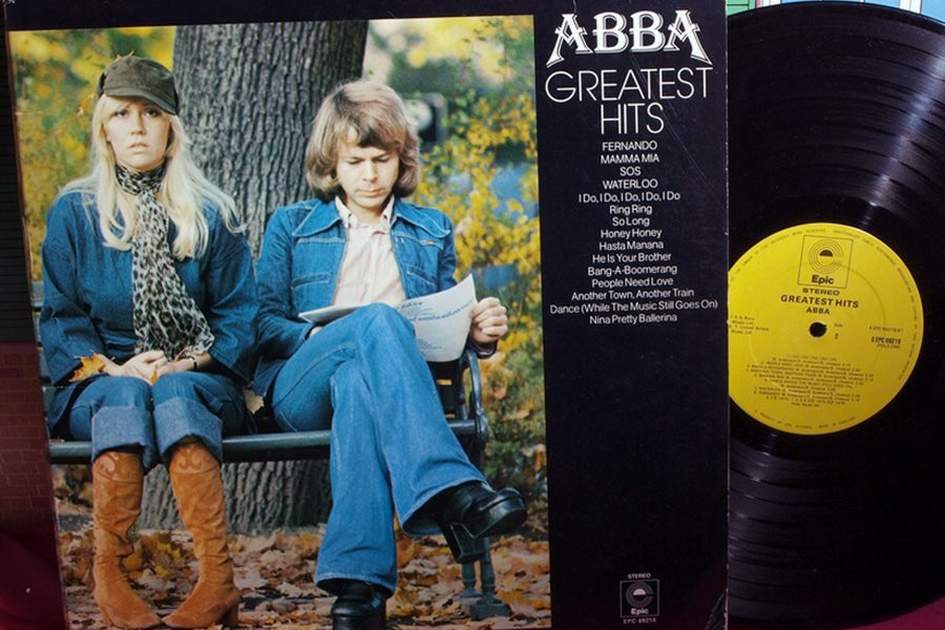 Scandinavia and the Nordic countries have always had a wondrously strong artistic flare which has produced some of the worlds finest art, music and design. Musically the region has produced such masters as Sibelius (Finland), Grieg (Norway), Nielsen (Denmark) and given the world pop superstars such as Björk, Robyn and of course Abba.

Abba are one of Sweden's biggest cultural exports and have become loved and cherished by people the world over since their appearance in the 1974 Eurovision Song Contest. Despite the band breaking up in 1983 their appear continues to grow with the help of consistent radio play and the ongoing success of their musical 'Mamma Mia'.

At the start of May, after many years planning - and with the blessing and support of the band - an Abba Museum will open its doors in Stockholm. The location is critical as the band would only allow such an attraction if it were set in the Swedish capital). The museum will be part of the new 5000 square meter Swedish Music Hall of Fame which sits upon the island of Djurgårdsvägen, a five minute walk from the Vasa Museum.

"I couldn't have dreamed of a better location...ABBA The Museum will fit right in at Swedish Music Hall of Fame, as it is a part of Sweden’s pop history. And the location at Stockholm’s Djurgården feels like coming home"  Björn Ulvaeus

The museum itself is fully interactive allowing the visitor to appear in various Abba outfits, appear alongside holographic Abba doppelgangers as well as sing along to their hits. These fun exhibits will all be saved (if wished) to your personal part of the museums website to view later. Objects found in the museum come from the personal archives of the band, their associates and collaborators and are exclusive to the museum…and of course there will be a gift shop!

Museums for the musicians

The Abba museum is the latest to be dedicated to a specific musical artist. Here are a few others across the globe that specialise on only one artist.

As perhaps the most popular and successful band of all time the Beatles clearly hold enough legend and story twists to fill a museum. There are a few, The Beatles Story (Britannia Vaults, Kings Dock St, Liverpool UK) sits in their home city of Liverpool and is the obvious place to head. There are others in Hawaii and Buenos Aires.

Vienna, Prague and of course Salzburg have dedicated museums. Salzburg visitors are spoiled with both the composers birthplace (Getreidegasse 9) and residence (Makartplatz 8) open to visitors.

Clearly there is only one true desitination for the avid Elvis fan, Graceland (Memphis TN),  the King's residence from the 1950's until his death in 1977. Another museum , the commerially run Elvis Museum can be found further west in Pigeon Forge, TN.  The wonderfully named  Elvis-A-Rama Museum in Las Vegas closed a few years ago with the promise of a new more substantial Elvis attraction opening in the city soon.

An unlikely pairing but none the less in heart of London (23 Brook Street) you will find the house they both called home (alas, at different times). Officially the museum is the Handel House museum but you will find parts of the museum dedicated to the London based guitar hero.

Unfortunatly the large Shania Twain Centre of Timmins, Ontairo has only just closed after 12 years dedicated to the Canadian country singer. The site is to become part of an open-pit mine. Guess it just didn't impress 'em much.

Get some top tips in our country by country introductions. If you're a movie buff, read about the best film and TV locations you can visit in Scandinavia. Or take a look at our fascinating articles on staying in Swedish Lapland, Norse folklore, the iconic Moomin stories and the experiencing art on the Stockholm's subways.