Why everyone should visit Thailand at least once

Thailand: the mere mention of the country’s name is enough to conjure up exotic images, from sacred Buddhist temples, to sprawling mega-cities, to palm-fringed tropical beaches. Everyone should visit this country at least once, and here's why... 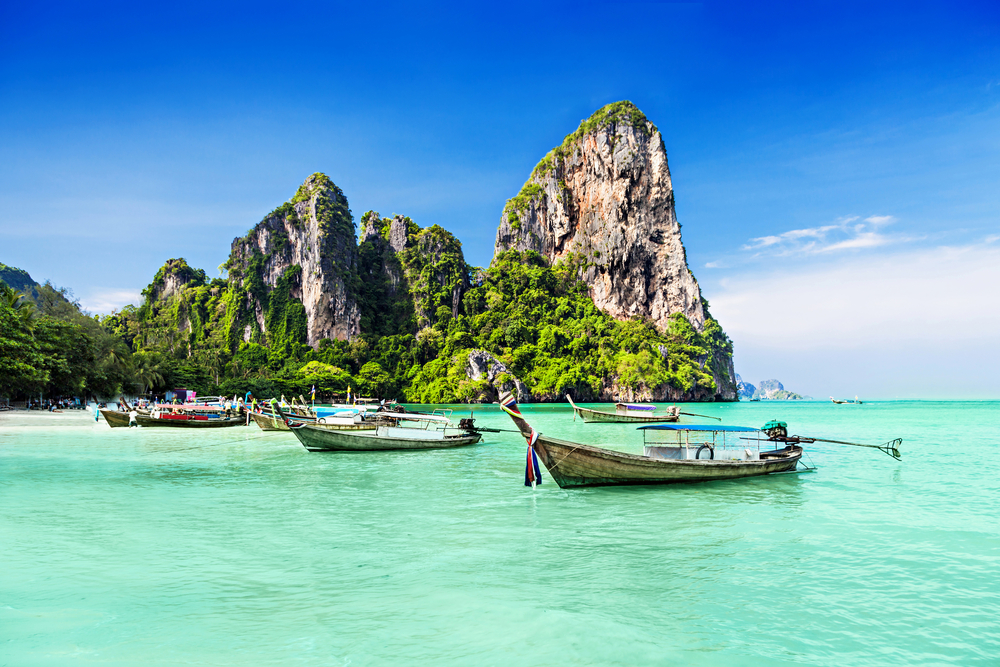 In recent years, Thailand has garnered something of an unwanted reputation, as a haven for hedonistic partygoers. Don’t believe everything you hear though, and certainly don’t be put off by this: Thailand is a still a tropical paradise, with more to offer than you could possibly imagine. Accommodation option include luxury homes in Thailand, boutique hotels, up-scale chain resorts, and rustic beach huts. Here are our top reasons why everyone should visit Thailand at least once:

Let’s start with the obvious. Aside from its food (more on that shortly), Thailand is perhaps most famous for its beaches. With a coastline of some 3,219km (2,000 miles), the country is home to a huge amount of beaches. The clear waters of the Andaman Sea lie off the country’s west coast, while the Gulf of Thailand sits to the east, creating the ideal environment for a thriving tropical paradise. Thailand has its fair share of islands as well, from the well known Ko Phi Phi and Ko Samui to the lesser known Ko Krong and Ko Chang. With such a huge amount of beaches and coastline, Thailand has you covered, whether you’re travelling on your own, as a family, or in a group. From the quiet undeveloped national park beaches, to family-friendly resort beaches, to lively island beaches, Thailand has a beach for everyone. 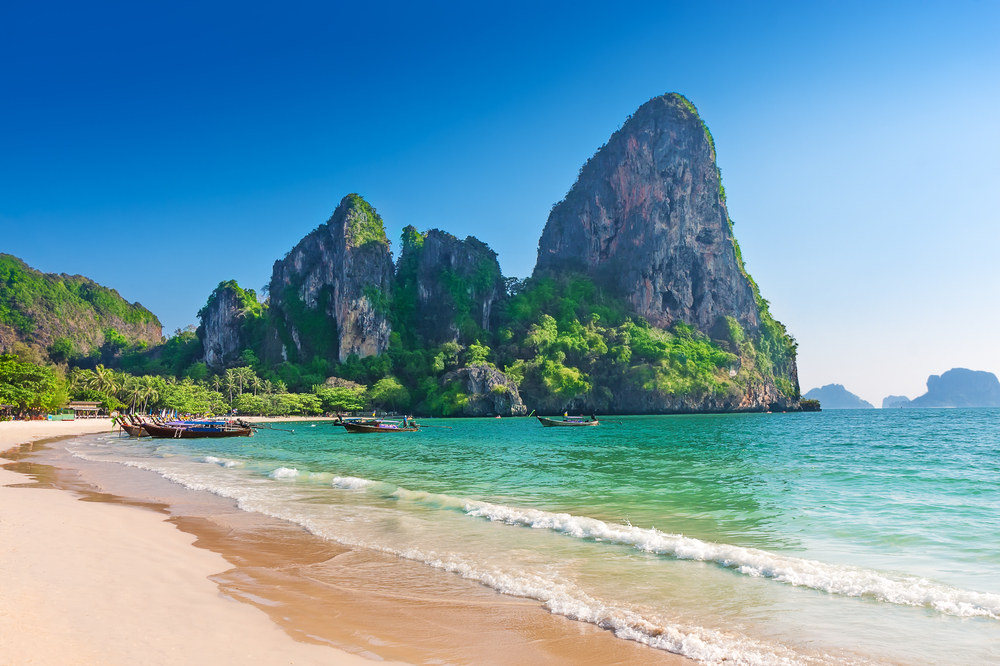 From high-end gourmet restaurants to street-side Pad Thai, the food in Thailand has always been a main attraction. In fact, Thai food is probably one of the few cuisines in the world that can draw crowds to a country purely on its merit. Don’t make the mistake of thinking Thai food is all about sense-numbing levels of spices either. The flavours are far more sophisticated than that. Laos influences cuisine in the north; China and Myanmar in the northeast; Malaysia and Indonesia in the south by; and in the centre, the Royal Thai kitchen. So (despite its popularity and deliciousness) Thai food goes far beyond a Pad Thai. The delicious massaman curry, a spicy and rich potato, onion and meat curry with Persian influences, is a staple of the north. In the south, seafood is more popular: in Satun Province, the local speciality is black squid, fried in its own ink. 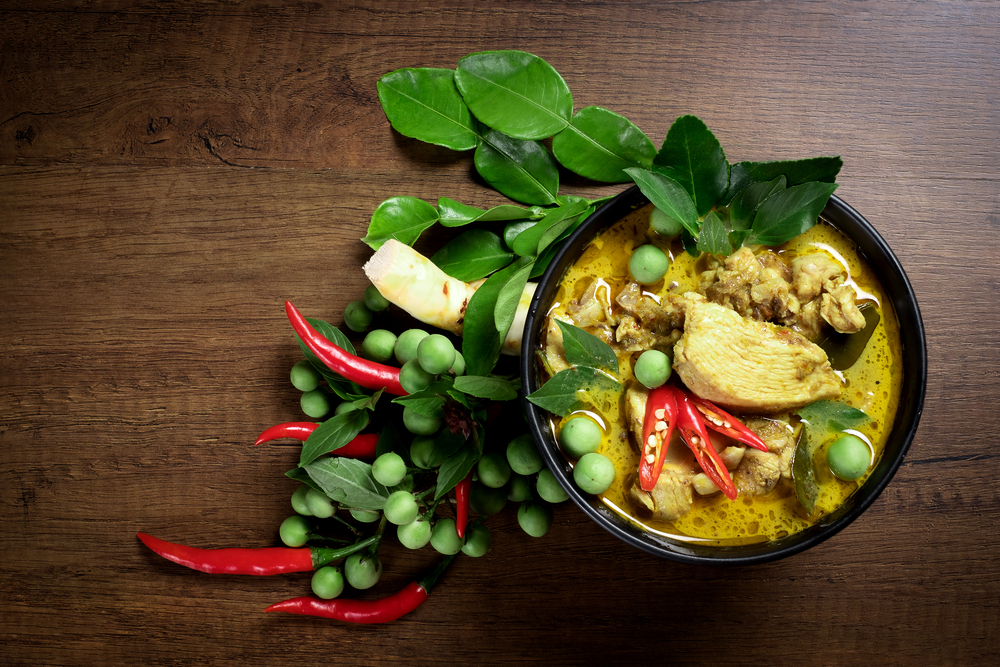 With roughly 90% of Thailand’s population identifying as Buddhist, the country is home to some 40,000 temples. Around 30,000 of these temples are in daily use. Ranging from the ancient to the modern, temples are a great way to experience Thai culture first hand. Bangkok is home to over 400 temples, with the most iconic being the 17th-century Wat Arun, which sits on the banks of the Chao Praya River. Wat Arun is designed in traditional Khmer-style, with a large central tower surrounded by many smaller ones. In the north, at Chiang Rai, is the Wat Rong Khun, also known as the White Temple, which is a contemporary temple, built around 1998. It combines traditional Buddhist motifs with (often controversial) modern design, including a devil statue with Osama Bin Laden in one eye, and George Bush in the other. Near Bangkok, in the city of Pataya, is the Sanctuary of Truth, a stunning temple made entirely from teakwood. Amazing, not a single nail was used during its construction! 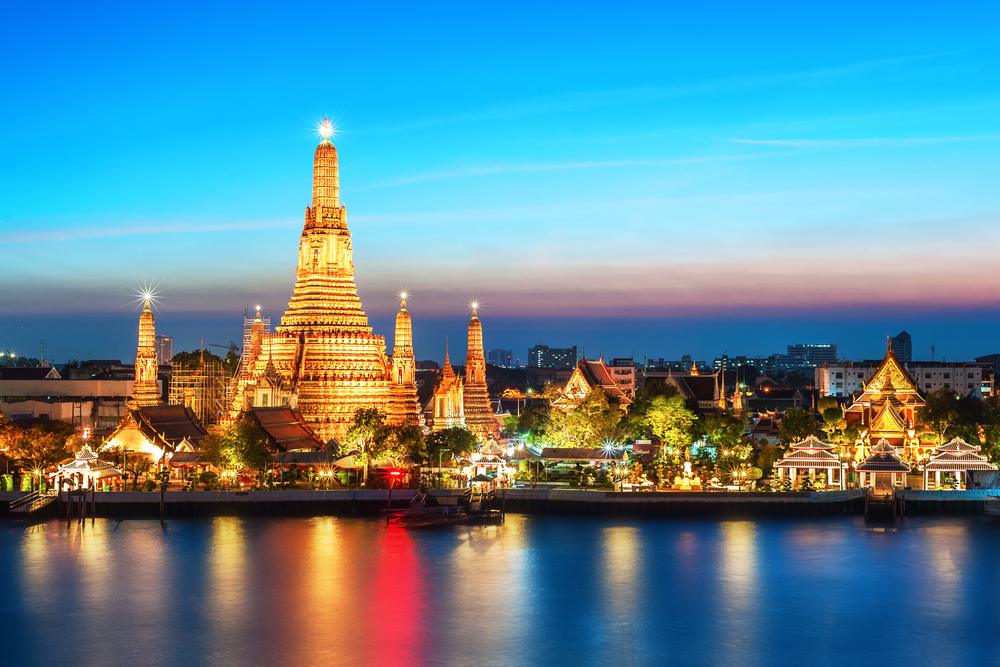 Virtually the whole of Thailand is covered with incredible natural landscapes. From picturesque rice paddies that stretch as far as the eye can see, to pink water lily-strewn lakes, and limestone islands, you’ll be amazed by the beauty and variety of Thailand’s great outdoors. Of course there’s no way you could fit it all into one trip, but it is sure is fun to try! Taking a long-distance train journey is a great way to see a lot of Thailand in a short period of time. Head to the south of the country, home to several marine and national parks. It’s easy to catch a boat through these parks, which is another fantastic way to take in some stunning scenery. The hills and the mountains in the north of the country, around Chiang Mai and Chiang Rai, are perfect for hiking. What better way to experience a landscape than by being amongst it? Hike to the top of a hill and soak up the incredible views all around you. 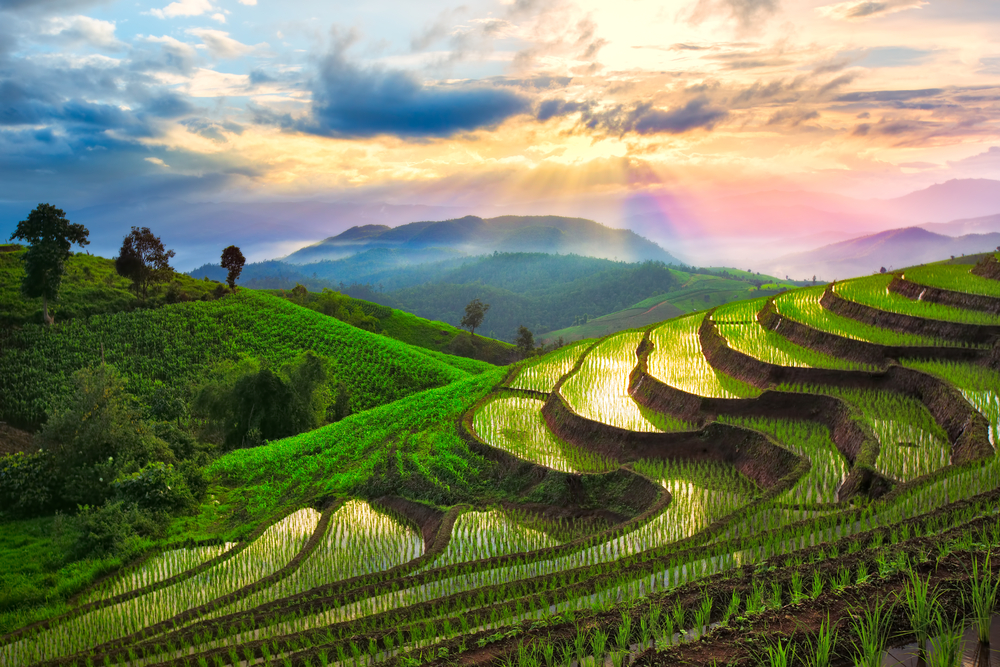 Thailand – Bangkok in particular – is a great place to hit the shops. Whether you’re looking for the latest technological accessory, or to haggle for a rough gem at a local market, you’ll love shopping in Thailand. Bangkok, for example, is home to the ultra-modern MBK shopping centre, where you’ll find over 2,000 shops, and also to Chatuchak market, which, with 8,000 stalls, is the country’s biggest market. Bangkok is also something of a fashion hub. In most towns and cities up and down the country, you’ll find thriving markets. You’ll notice too that prices aren’t often displayed at markets. Always haggle – Thai’s don’t consider it rude. Start at around half of the price you’ve been quoted and work your way up to more agreeable price. 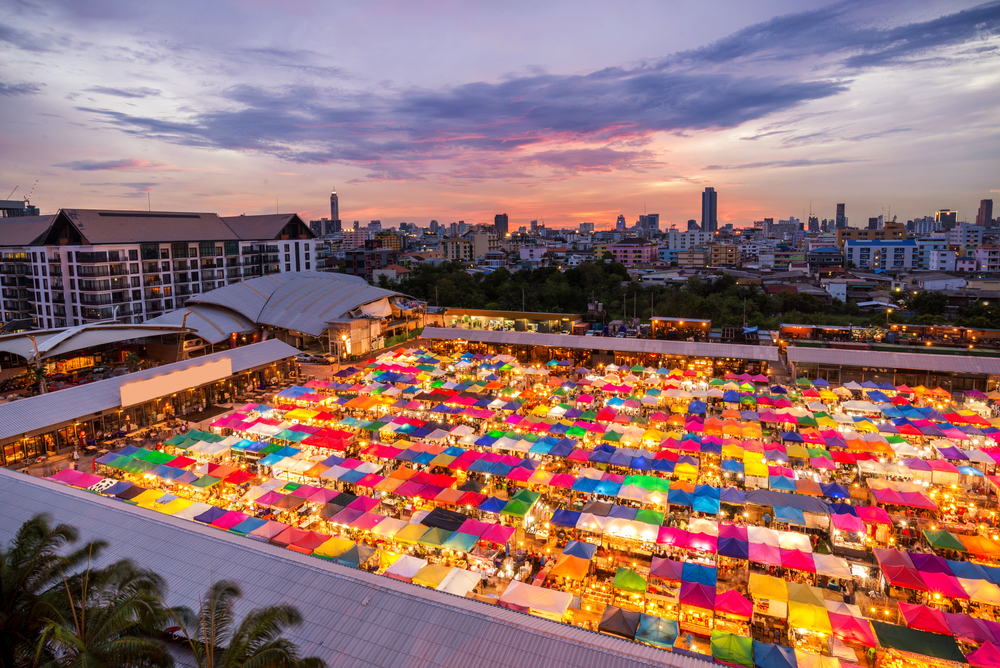 Read more: From James Bond to The Beach – the best movie locations to visit in Thailand