Discover China, our Destination of the Week 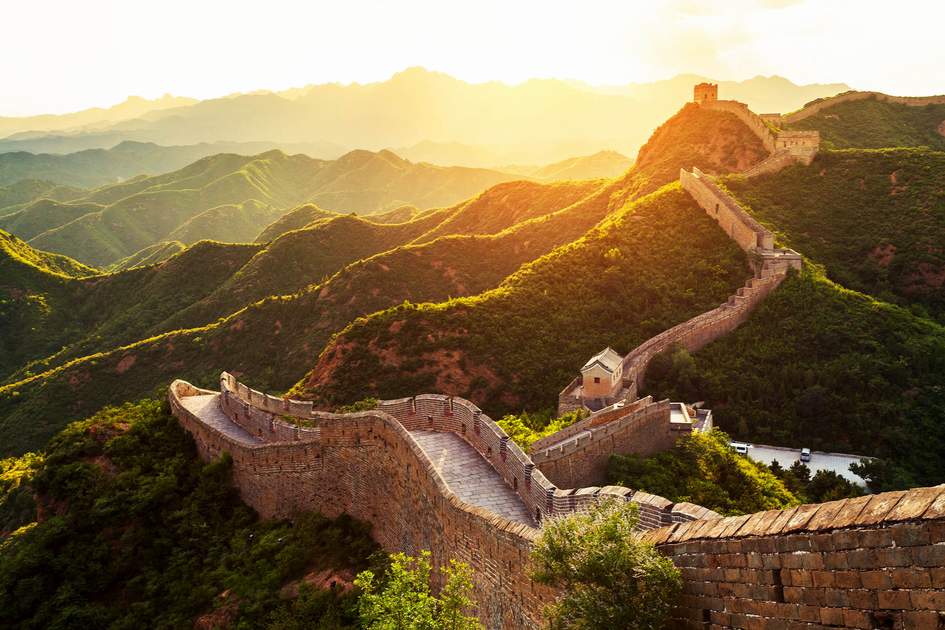 The Great Wall of China under sunshine during sunset

Ancient, vast, evolving and exciting, China is the trip of a lifetime. It also happens to be a place that almost everyone in the world is talking about. Economists, historians, filmmakers, heads of state and business executives are among those watching closely as the country changes at a lightning pace. And with Chinese New Year taking place on Monday 8th February 2016 – bringing with it the Year of the Monkey – there's never been a better time to be inspired to visit China.

When travelling in China, the country's beauties – both natural and man-made – vie for attention. Imagine mist-muffled hills silhouetted behind sampans on a winding river; proud pavilions of brilliant red and gold; the Great Wall undulating over ridges and mountains receding far into the distance; an elegant porcelain vase that has survived for centuries. Get to know the rich culture of Beijing and the glamorous metropolis of Shanghai – for which the word "dynamic" was surely invented, and contrast this with life in the traditional countryside. Explore Yunnan's rice paddy fields and storied pagodas; travel to Xian and marvel at the Terracotta Army. Or journey to Tibet, sitting on the "roof of the world" in the Himalayas.

As you might expect in such a vast country, China encompasses a variety of different climates. Summer lasts more than six months of the year in Guangzhou (Canton), but flits past in only 15 days in far western Urumqi. In January, the mean temperature in Harbin, in the northeast, is −19°C (−2°F) while Guangzhou, in the south, basks at 14°C (57°F). Summers bring continental monsoon rains, high heat and a degree of humidity to all but the far north and high elevations, with temperatures well over 30°C (86°F). The hottest cities are along the Yangzi – Nanjing, Wuhan and Chongqing. Beijing can also top 40°C (104°F) at the peak of summer. In general, the best seasons all over China are spring and autumn, when most areas have moderate temperatures.

In a country so huge and diverse, a well-planned itinerary is paramount to make the most of your time. The Best of China takes in all the big-hitting sights, from Shanghai and the Great Wall to Guilin ;or discover tombs, teahouses and giant pandas on China and Tibet – An Unforgettable Adventure, while Incredible Yunnan takes you to the far west of the country, where you can marvel at snow-capped mountains and beautiful countryside.

What are you waiting for?

Read more: 10 of the Best Chinatowns Around the World