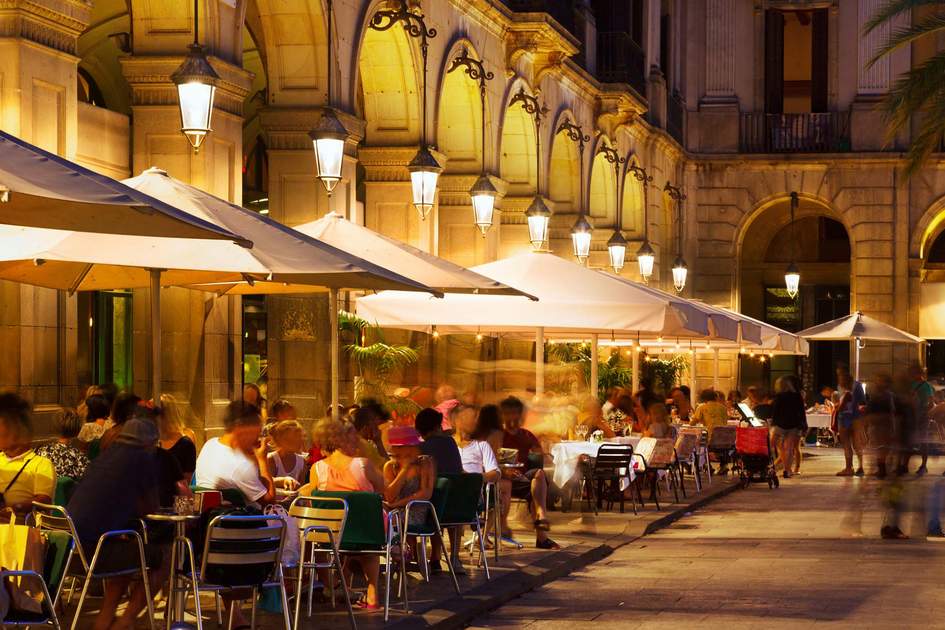 The glossy Mediterranean capital’s success as one of Europe’s top destinations for a city break is built on a potent mix of history, tradition, striking architecture from Roman to 21st century, contemporary design and infinite shopping options. Not to mention amazing top attractions and its Mediterranean cuisine and lifestyle. Unfortunately success has its penalties and soaring rents have forced some landmark shops and bars to close. Global giants have eagerly grabbed the vacant lots in prime locations thronged by tourists to include luxury hotels and resorts. While the local authorities talk of protecting these businesses, more shutters come down. However some stalwarts remain, lending their unique charm to the city’s fabric. Add spice to your visit by exploring these lesser-known spots. Catch them while you can.

Break away from the crowds flowing down the world-famous La Rambla and dip into El Raval neighbourhood along the street Carme. You can’t miss El Indio (No.24), an emporium of textiles where cloth is measured on long wooden counters. Opened in 1870 but with a modernista entrance from the 1920s, it seems to have stood still in time. You may not need metres of calico but treat yourself to a tea towel at least so as to get a whiff of the shop’s old-time atmosphere and hear the ring of its ancient till.

Down a nearby alleyway is Granja Viader (Xuclà 4-6), the city’s oldest milk bar founded by the current owner’s great-grandfather. Mingle with the neighbourhood ladies at marble tables where the likes of Picasso have sat and join in the tradition of afternoon berenar (snack), dipping sponge fingers into Catalan-style hot chocolate, or take away some goat’s cheese fresh from the Montseny hills.

Looking to explore private, tailor-made holidays worldwide? Our local experts are ready to customize your experience from start to finish. Feeling inspired? Check out our available trips now.

Across La Rambla in the Gothic quarter, where shops are most threatened, Almacenes del Pilar (Boqueria, 43) has been selling mantones de Manila since 1886. These pure silk, hand-embroidered shawls are usually associated with the festivities of southern Spain. The striking beauty of the product aside, the shop itself is imbued with the atmosphere of age-old tradition.

Another threat to these distinctive traditional shops and bars, usually family-run, is when the next generation have higher aspirations. The owner of the magnificent Mantegueria Lasierra (Rosselló, 160) in the 19th century Eixample district feels this trend may change as the current economy cannot cope with more doctors or lawyers. He inherited his magnificent botiga de queviures (grocer’s shop), crammed to the ceiling with tempting produce; cheese, luscious hams, spicy sausage and wines from all parts of Spain, all with individual hand-written labels. Go no further for souvenirs.

A few blocks away is another gem, Guantes Victoriano (Mallorca, 195), run by the third generation who are threatening to retire. Theysell gloves, nothing but gloves. They come in every possible material, shape and size but if you still can’t find your fit or colour shade, Señora Carmen will trace around your hand and make them to measure. 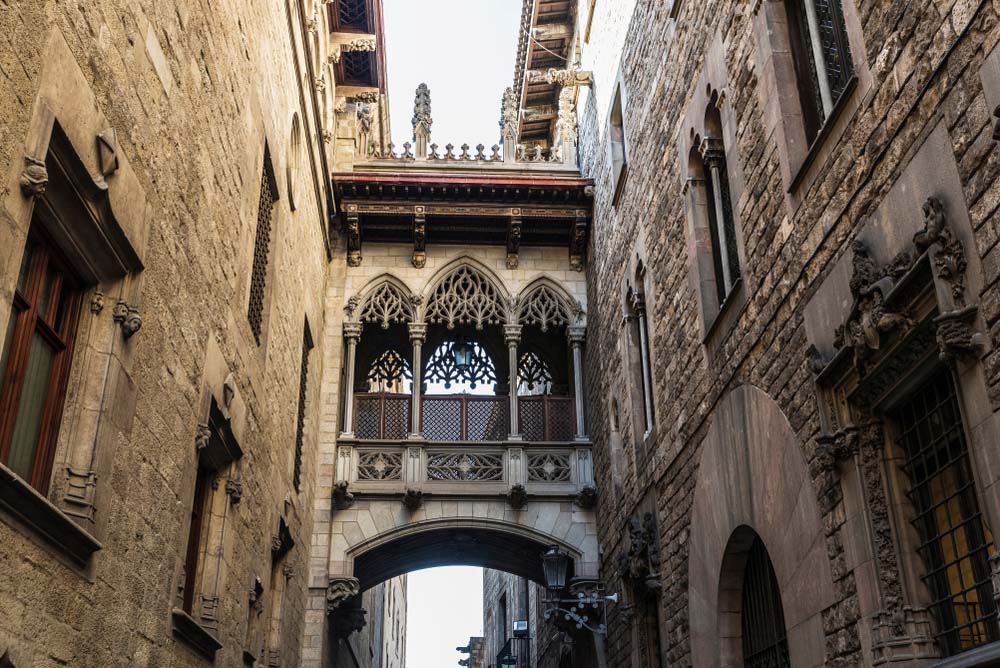 The narrow streets and small squares of the Gràcia district reflect the separate village it once was until the spread of the Eixample area connected it to the Old Town in the mid-19th century. Here you can still find small artisan’s workshops – carpenter’s, polychrome wood restorers, mattress makers – that seem to be straight from another century. There are also hopeful signs of an emerging trend of the next generation taking over.

Elegant Camiseria Pons (Gran de Gràcia, 49), with a modernista façade dating from 1900, was born again in the 1980s to sell international labels like Catherine André’s stylish knitwear or Catalan designer Josep Abril. Tailor-made shirts pay homage to the original merchandise sold by the current owner’s grandfather. Its mirrored frontage and interior fittings are immaculately preserved. After all this shopping you’ll need a drink.

Just around the corner is Bodega Quimet (Vic, 23), another genuine spot, revived by two brothers. Miraculously, they have respected its atmospheric interior and made no concessions to designer Barcelona, serving wine from the barrel and traditional tapas. Get there early for weekend pre-lunch vermut when it is crammed to the gills with Gràcia trendies nibbling at olives and anchovies. A sacred ritual not to be missed.

Like Spain? What about Rome? Find out where's The Best Place for an Ice Cream in Rome 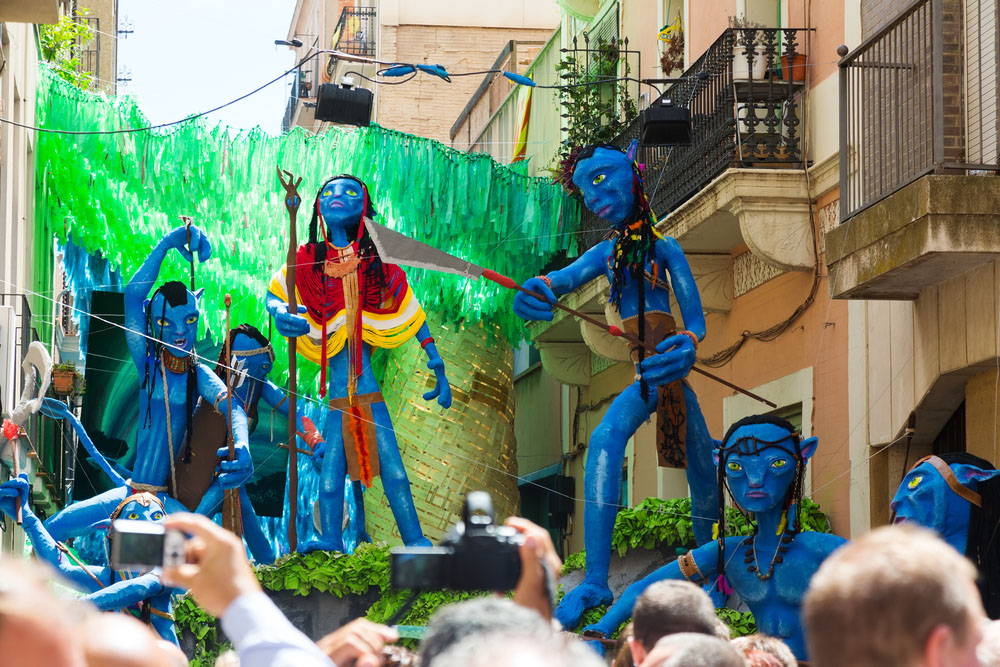 Top things to see in Paris 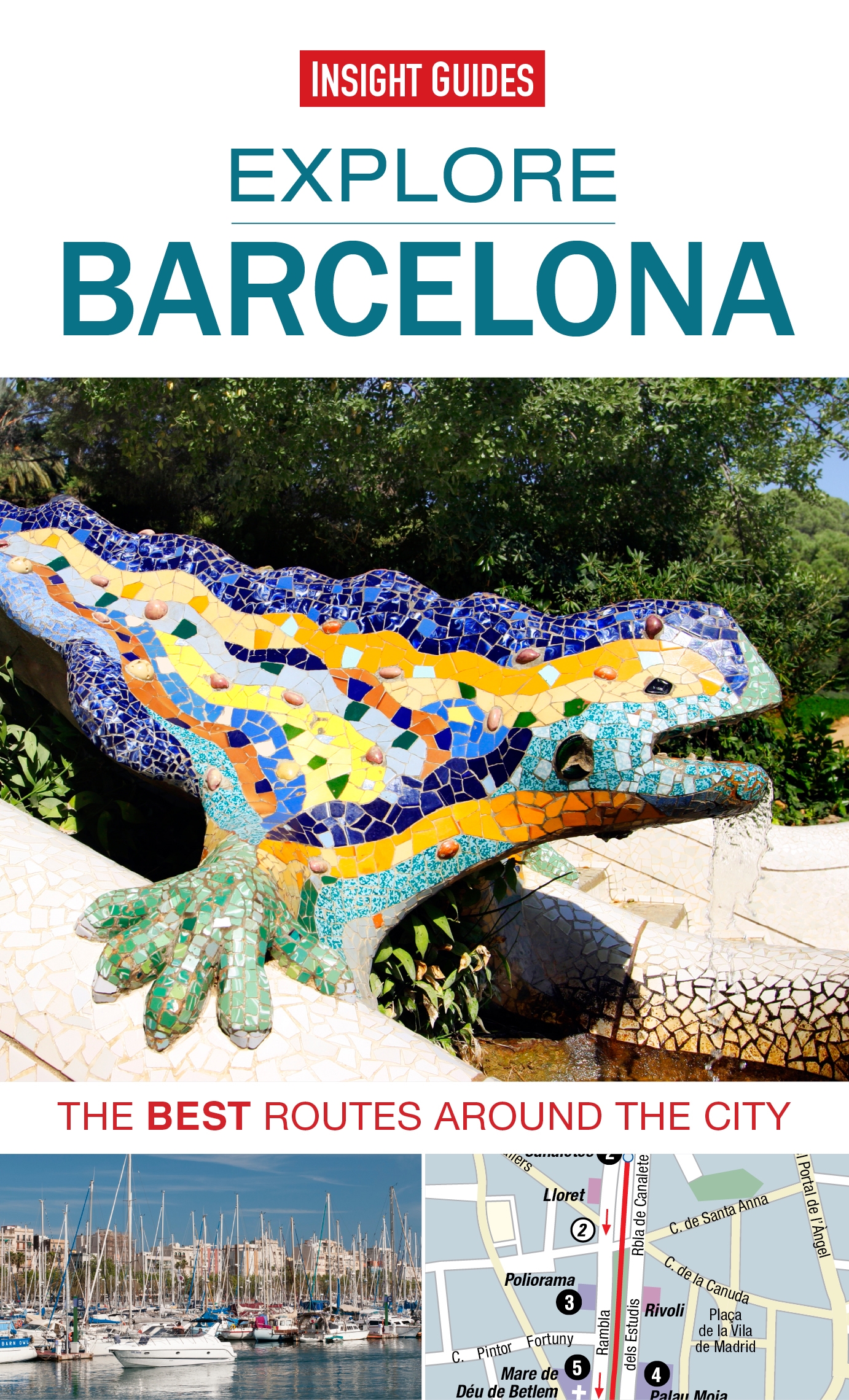 Whether you are new to the Spanish city or a repeat visitor, Explore Barcelona will help you discover the very best of the Catalan delight - however long your stay. This brand-new, full-colour guide contains 19 easy-to-follow routes that take in the city's best sights. Wander through the winding streets of the city's atmospheric Gothic quarter with our route around the Barri Gòtic and people-watch with our walk along La Rambla. Discover Barcelona's love affair with the Modernista architects with our walk around the Eixample and admire views over the city with our tour of Montjuïc.

Learn about the history and culture of the city as you go and stop off at our recommended cafes along the way. All routes are plotted on a useful pull-out map and beautiful photography throughout the guide shows off the vibrancy of Barcelona.

Buy Explore Barcelona as a book or ebook here.