Stockholm from the travel writer's point of view 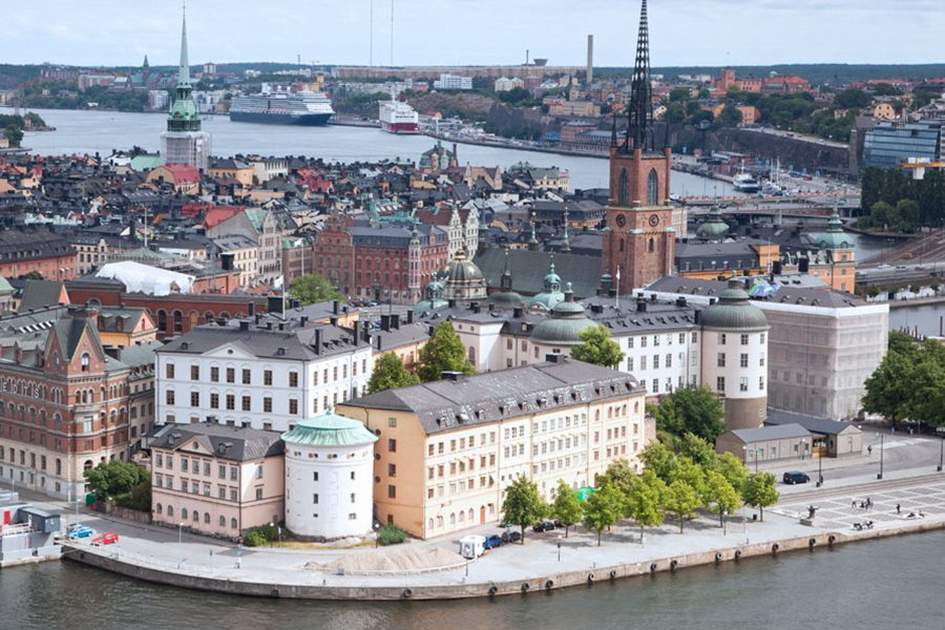 Stockholm well deserves the honour of being considered one of the most beautiful cities in the world. Often referred to as 'the city that floats on water', only the city centre to the north is actually situated on the mainland, with the rest of it spread gracefully over 14 islands that are connected by no fewer than 40 bridges.

Our Stockholm author, Zoe Ross, tells us what she loves about the Swedish capital and offers some tips on how to save money on a trip to the city.

1. What do you find so appealing about Stockholm as a place to visit?

I love the way that Stockholm lives with its toes in the water. You can swim in summer or skate in winter, right in the centre of the city, and the archipelago that is the main feature of the city seems to lend it a calm and tranquil air. And I love the crisply chill days of winter and the long sunny evenings of high summer.

2. If you only had one day in Stockholm, what would you do?

First, I’d head for Djurgarden to visit the Vasa Museum and the open-air museum and zoo at Skansen. Then I’d take a 25-minute ferry ride for lunch by the harbour on Stora Fjaderholmen, biggest of the tiny islands within the Stockholm Ekoparken, before returning for drinks and dinner in a cosy converted cellar in the Old Town quarter of Gamla Stan.

Jansson’s frestelse (‘Jansson’s temptation’) – anchovies gratin over creamy potato and onions – is aptly named. It’s very hard to resist. Herring, whether it’s pickled, marinated, smoked or fried, goes well with a glass of dill-flavoured akvavit or a beer from one of Sweden’s upstart micro-brewers – I like the India Pale Ale from Jamtlands Bryggeri.

4. How easy is it to get around Stockholm?

Clean, green, punctual and affordable (a day ticket costs SEK 115 with discounts for under-20s and over-65s), the Storstockholms Lokaltrafik network is the best public transport system in Europe – maybe in the world. It combines buses, underground (tunnelbana) and overground trains. Waxholmbolaget ferries ply the city islands and the archipelago. Buy a three-day card to pick up and drop off Stockholm City Bikes (SvD) all over the city. 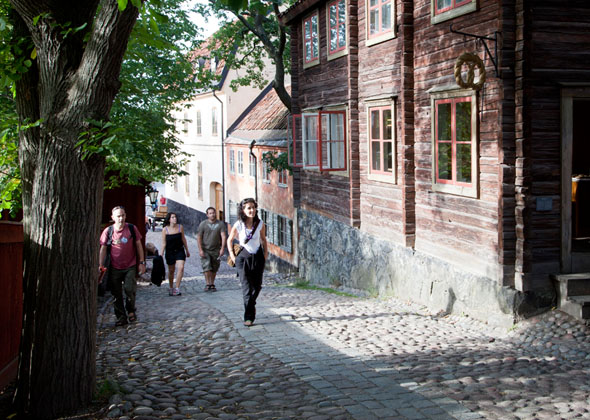 5. What is the best museum/gallery in Stockholm?

It’s a tough call between the Vasa Museum and Skansen, but on balance, particularly on a sunny day, I’d go for Skansen and its insight into Sweden’s human and natural heritage. But Vasa, with its fully restored 17th-century gunship, is a world-class escape if it’s raining.

6. What are the best free things to do in Stockholm?

The top free spectacle is the changing of the Royal Guard outside Kungliga Slottet (daily from May to August, three times a week the rest of the year). You can walk for miles through Ekoparken, the world’s first National City Park. It’s a haven for wildlife – you might even see an elk –  and has some great picnic spots. The Stockholm Card (SEK 495 for one day, SEK 1050 for five days) gives you unlimited public transport and free admission to 80-plus visitor attractions (it’s worth noting, too, that many museums are free for under-sevens). Historic churches such as the Katarina Kyrka and Storkyrkan are free too.

7. Which areas of the city are the best to stay in?

Gamla Stan or Skeppsholmen for hotels with charm and character, city centre area for designer hotels and brand-named hotels.

8. Would you recommend any day trips from Stockholm?

In summer, a vintage steamboat cruise through the archipelago is a must.

9. If I like Stockholm, where else in Sweden should I try?

Uppsala, Sweden’s university city, has a youthful buzz thanks to its big student population, plus fine architecture in a leafy setting. The island of Gotland, plus smaller islands off the coast, are wonderfully relaxing way to get back to nature in the summer months. 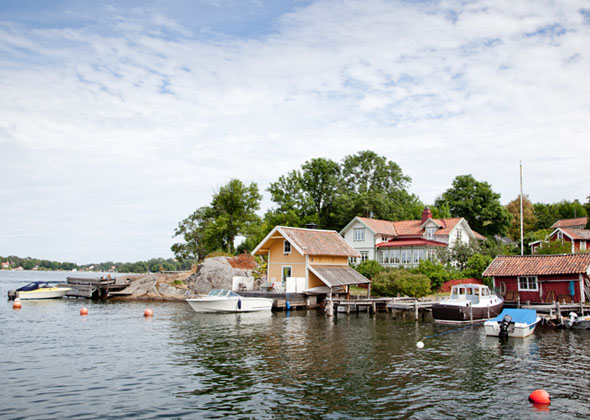 10. As a writer, is there anywhere else in Scandinavia that you would love to see?

I long to head for the Arctic wilderness to see the midnight sun or the Northern lights, experience Sami (Lapp) culture and watch bears and wolves in the wild.

Plan your trip to Scandinavia

For practical advice on building a trip to Scandinavia, buy a copy of our fantastic Insight Guide to Scandinavia. If you're a movie buff, read about the best film and TV locations you can visit in Scandinavia. Or take a look at our fascinating articles on staying in Swedish Lapland, Norse folklore, the iconic Moomin stories, experiencing art on the Stockholm's subways,  Christiania (Denmark's alternative city) and sleek Scandinavian design.

Or choose from our range below...