Top 5 things to do in Madrid

Think of Paris or Rome, and familiar images spring to mind. But Madrid is more elusive, with an old heart hidden behind its smart new shopping streets. Here's our guide to the best things to do to make the most of your city break 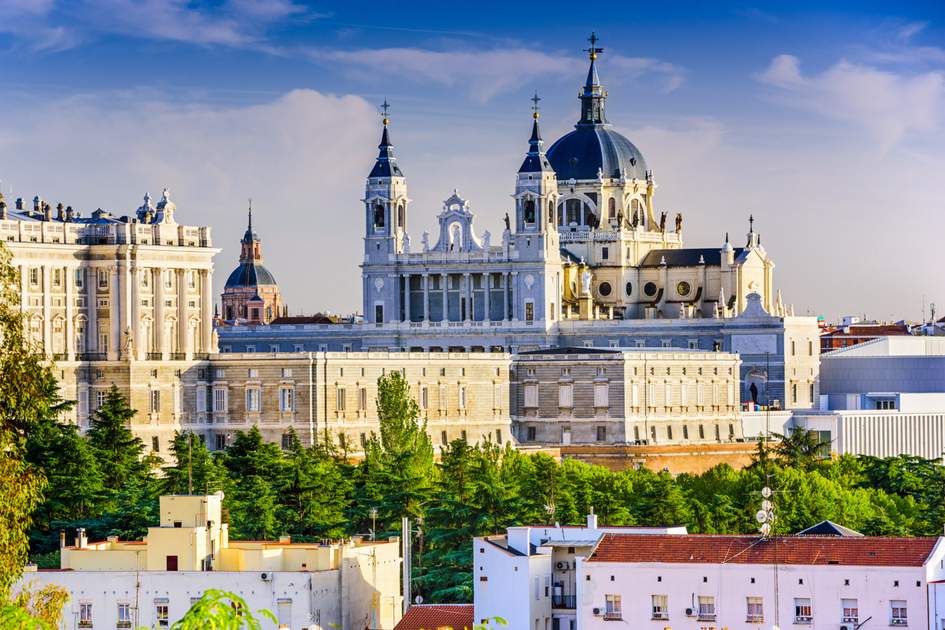 Over the past few decades, democracy has brought new dynamism, prosperity and splendid cultural attractions to Madrid, a city created on the caprice of a king in 1561. From world-class art collections to the best tapas bars, here's our selection of the top things to do in Madrid

1. See Goya and Velásquez at the Museo Nacional del Prado

The Museo del Prado houses one of the world’s largest and most prestigious painting collections, collected and commissioned by Spain’s Habsburg and Bourbon kings, private patrons, and convents and monasteries around the country. It's number 1 on our top five things to do and you can experience it for yourself with Insight Guides' Made in Madrid trip.

Two Spanish court painters dominate the Prado’s collection. One is Velázquez; the other, inspired by his predecessor, is Francisco de Goya, who can be thought of as a forerunner of modern art. Goya’s most admired paintings are The Clothed Maja and The Naked Maja, the model for which remains a mystery, and The Third of May. This latter is an emblematic work of both art and history. It was painted in 1814 but shows events six years earlier when French troops occupying Spain put down an uprising against them by force. Picasso makes reference to the posture of the central figure, hands upraised in a Christ-like posture, in his great anti-war painting Guernica. Later Goya took the same theme further in a series of etchings called The Disasters of War. All of these works, and many more besides, can be found on the first floor of the museum, along with works by El Greco. 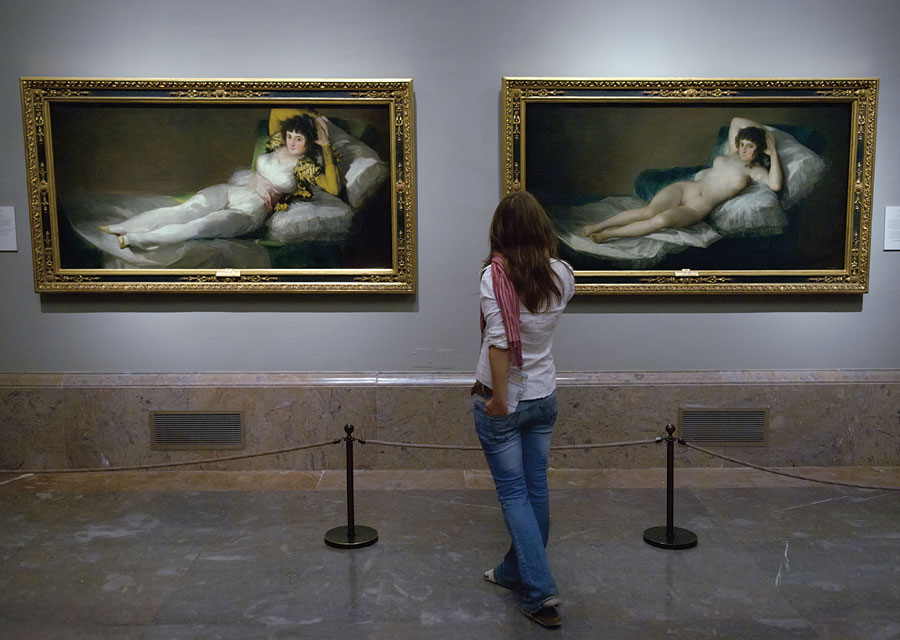 The Museo Nacional Centro de Arte Reina Sofía draws a constant crowd to see just one painting. Painted in 1937, at the height of the Spanish Civil War, Picasso’s Guernica was commissioned for the Spanish pavilion of the World’s Fair in Paris by Luis Buñuel. In April of that year the Luftwaffe, intervening on behalf of Franco, bombed the town of Guernica (Gernika) in the heart of Spain’s Basque region, targeting civilians. Rather than dwelling on the political implications, Picasso directed his intense focus on the suffering caused by violence. Blending techniques from cubism and surrealism, he composed a work of enigmatic yet powerful allusions to earlier Iberian and Spanish art. During and after World War II, the painting came to be seen as a universal expression of anti-war sentiment, and it has also served as a banner for the Basque independence movement. Picasso, who died in 1973, bequeathed the painting to Spain, but stipulated that the legacy should only be effected when democracy was re-established. Finally, it was brought to Madrid in 1981 after Spain discarded dictatorship. See the Guernica yourself with Insight Guides' Made in Madrid trip. 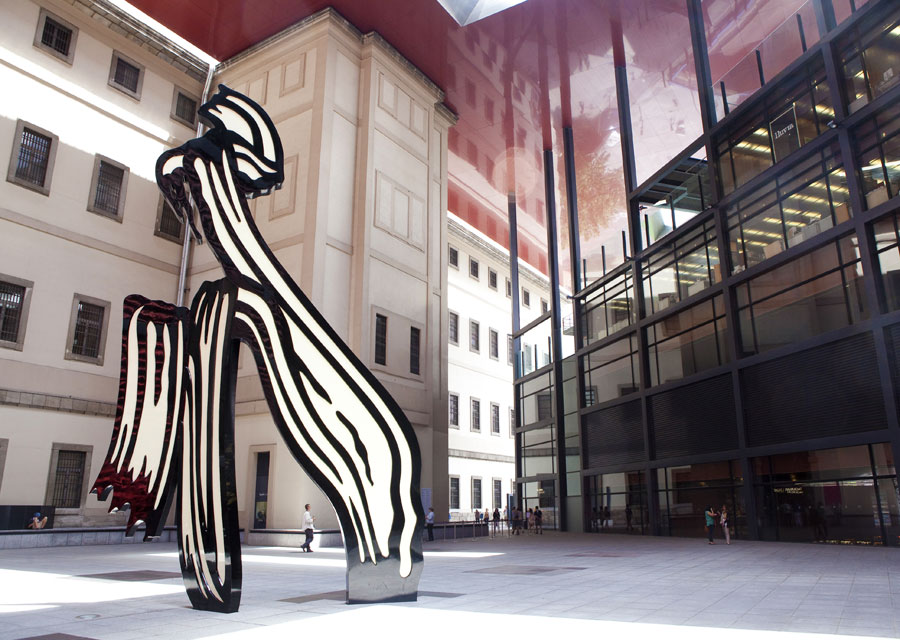 Behind the Museo del Prado lies Madrid’s extensive pleasure ground, El Parque del Buen Retiro, which was conceived as an ornamental garden surrounding the royal palace-retreat. Garden parties and water masquerades reached lascivious heights during the reign of Felipe IV – one lake party in 1639 featured gondolas decked out in silver, ordered from Naples by the Duke of Medina de Torres. Others – such as enactments of naval battles with dangerous quantities of water and wine on hand – came close to calamity. Fountains, statues, the delicate 19th-century Palacio de Cristal and the ruined royal porcelain factory still give the Retiro an air of a royal garden. You can spend a refreshing hour or so messing about in hired rowing boats on El Estanque, with the Insight Guides' Made in Madrid tour. 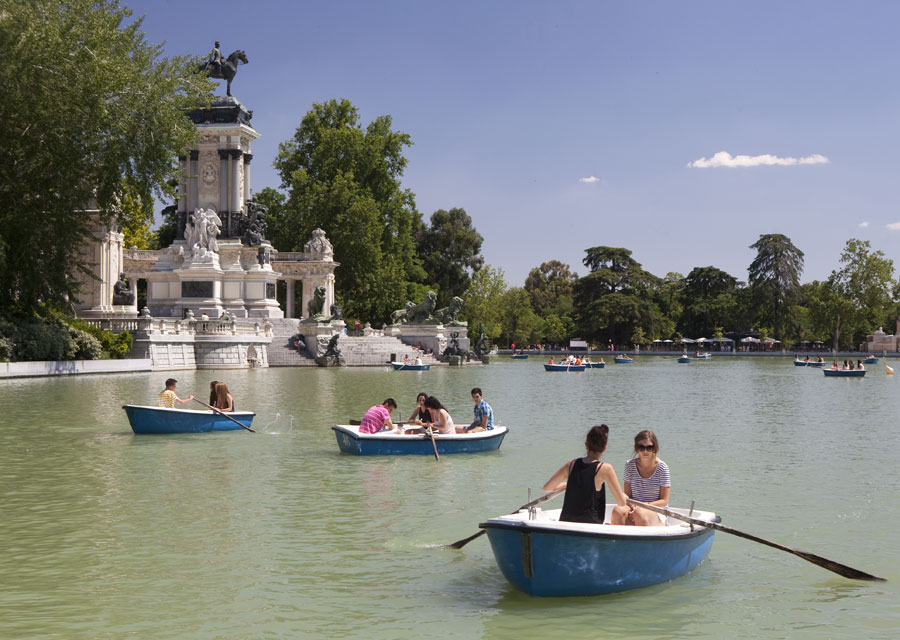 Tapas culture is a relatively recent arrival to Madrid – brought here by the Andalusians who trickled northwards after the Civil War. The variety is enormous, stretching from native dishes like braised snails (caracoles) to regional specialities from northern and southern Spain, and from miniature haute cuisine tapas to exotic east–west fusions. Two good central areas are La Latina and Huertas, but there are good tapas bars everywhere in Madrid. Try some yourself with the Insight Guides' Made in Madrid tour. 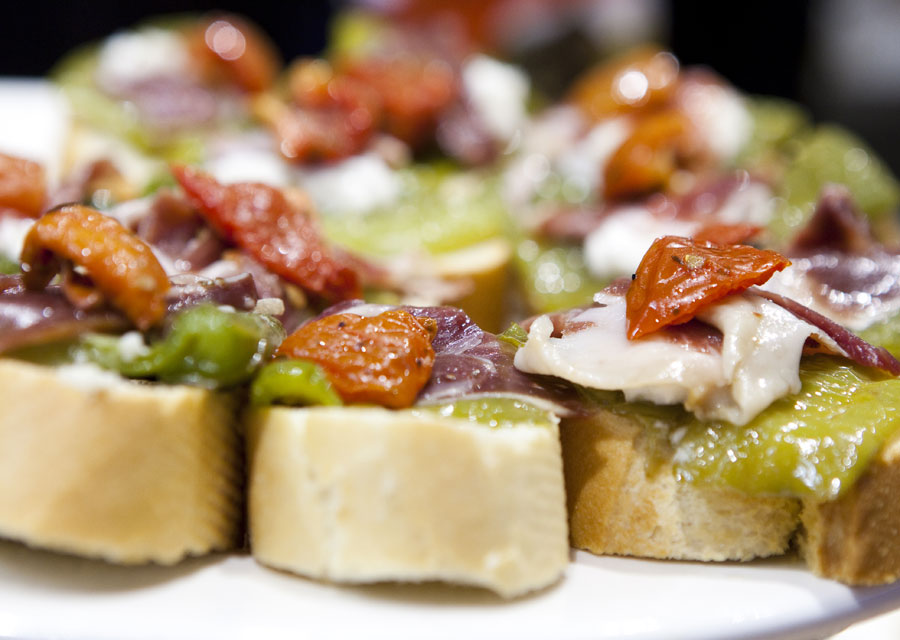 Tuck in! Tapas is unmissable on your trip to Madrid

The Palacio Real is an opulent 18th-century affair reflecting the French tastes then in vogue. On Christmas Eve 1734, the Habsburg Alcázar burned to the ground, enabling Felipe V to build a palace more suited to the requirements of a Bourbon monarch.

Designed by Italian masters Sacchetti and Sabatini, it was so lavish that Napoleon claimed his brother Joseph had better lodgings than his own at the Tuileries in Paris. Inside are the Farmacia Real, with glass cases full of exotic medications, the Museo de la Real Armería, containing the swords of Cortés and Fernando the Catholic, and the grand royal apartments.

Alfonso XIII was the last resident of the palace. The present royal family prefers less elaborate quarters outside town, and the palace is now used only for official functions and events. 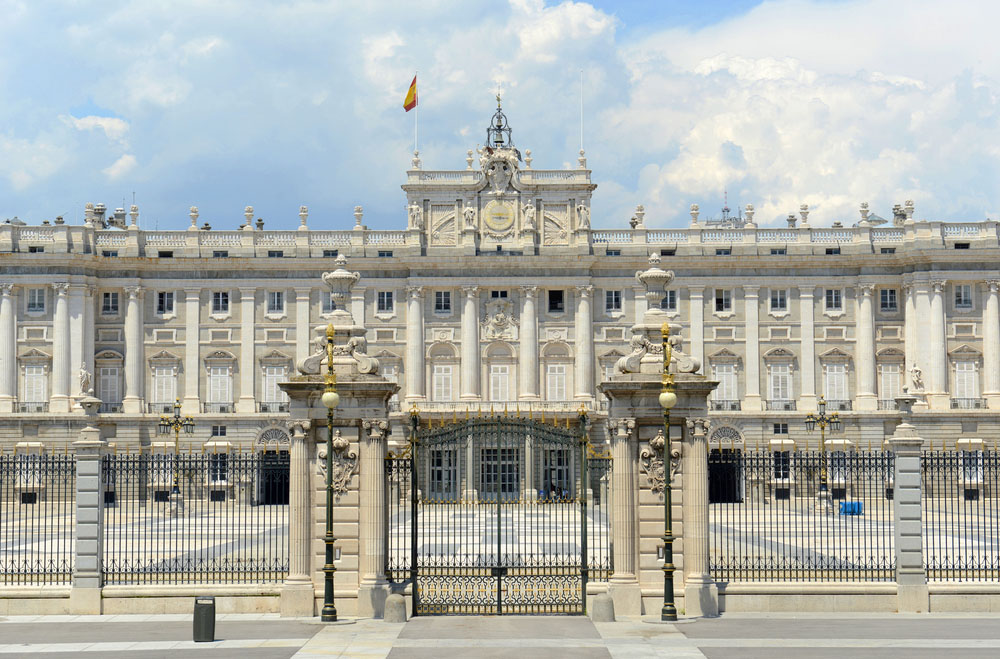 Making a stop at the Royal Palace of Madrid is essential during your city break. Photo: Shutterstock

Ready to take your trip to Madrid with Insight Guides?

Read more about the best cities to visit in Europe:

Where to stay in Paris: The French capital's top 5 boutique hotels

Top things to see in Paris

Where to stay in Germany's capital city: 5 brilliant boutique hotels in Berlin

Wondering where to travel to next?

Our trip was fantastic! Transportation, accommodations, guides - all were well chosen! The hotels were well situated, well appointed and had helpful, friendly staff. All of the guides we had were very knowledgeable, patient, and flexible with our varied interests in the different sites. We particularly enjoyed the side trip to Tangier! Well done! The itinerary you arranged for us allowed maximum coverage of the country with time in each city for seeing the important places - and inspiring us to return for more extended visits in the future.