Make your next holiday choice Scandinavia! 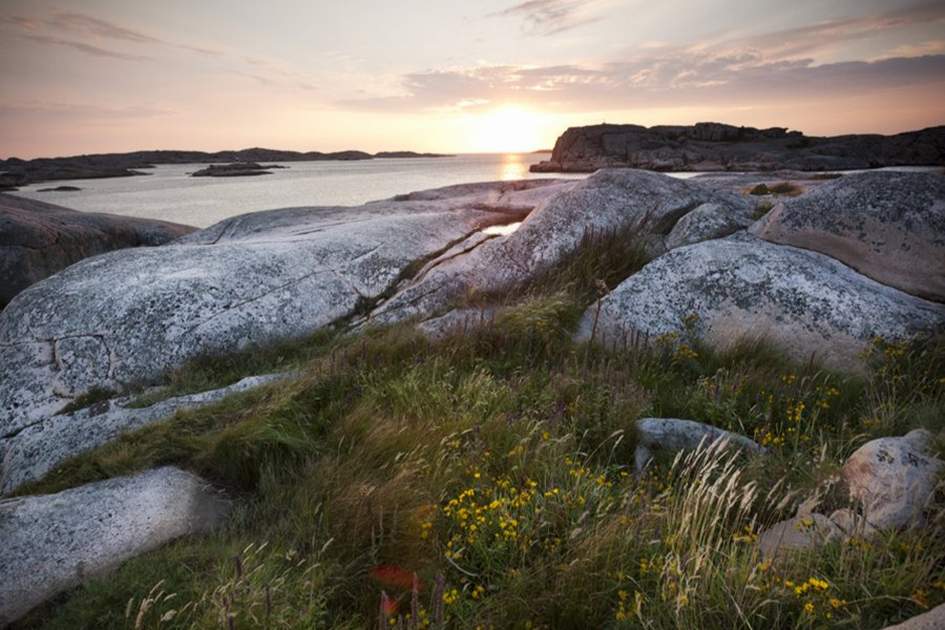 To fly over Scandinavia is to discover a vast, sparsely inhabited, natural landscape of sparkling fjords and rocky mountains, glassy lakes and rushing rivers, dense forests and frozen tundra, extending from temperate Denmark far north to the land of the Sami and including Greenland and the Faroe Islands.

Throughout March, we’ll be posting exciting features on how best to experience Scandinavia, so check back soon for more on this enthralling northern land. Read on for an introduction to Scandinavia’s attractions, its four distinct nations and some ideas on where to start.

The Nordic reputation for cool reserve has had its day, and visitors receive a warm welcome. But cool design remains: everything from bottle openers to new buildings has the stamp of chic Scandinavian understatement. Copenhagen, Oslo, Stockholm and Helsinki are vibrant capitals with some of the most inspirational museums and art collections in Europe.

An inherent love of nature is deeply rooted within the national psyches. At the slightest excuse Scandinavians will take to the outdoors, on bicycles along Denmark’s winding lanes, skiing on floodlit trails around Oslo, escaping to red-painted waterside cottages in Sweden, or plunging from sauna to ice pool in Finland.

Denmark is neatly beautiful, with its white-sand beaches, well-groomed farmland, gentle hills and fairytale castles. Chilled-out Copenhagen is a particularly enjoyable capital. Remote from the rest of Denmark lie the Faroe Islands, a bird-watchers’ paradise, and Greenland, a terrific adventure destination.

Norway is made up of mountains etched with beautiful fjords and dramatic valleys. From the southern beaches, the coastline stretches right into the Arctic Circle, dotted with islands, fishing villages and historic towns like Bergen. Inland, the rugged landscape beckons walkers and skiers. The capital, Oslo, has forests on its doorstep.

A short drive from Copenhagen brings you to southern Sweden’s gentle farmland and sunny islands. At the country’s heart lie two vast lakes, Vänern and Vättern, linked by the Göta Canal, a pleasure-boaters’ mecca. Further north, the folklore province of Dalarna gives way to lakes and forests, winter sports centres and rugged Lapland. Stockholm floats majestically on 14 islands, the most sophisticated of Scandinavia’s capitals.

Today, independent Finland has a distinct identity, with remnants of Swedish and Russian influence. The south coast is a summer playground of islands and beaches. Helsinki is an architecturally fascinating capital. Lakes and forests cover central Finland, while easterly Karelia is a hiker’s delight. Lapland, land of the Midnight Sun, attracts anglers, white-water enthusiasts and those in search of true solitude.

Where to begin your Scandinavian adventure largely depends on what you’re looking for: each Scandinavian country has an enormous variety of sights and scenery to beguile the visitor.

Norway’s long coastline is punctuated by fjords all the way from Oslo in the southeast to the Arctic north. The most dramatic are those found along the west coast, with steep mountain walls rising up from the water, and small farms clinging to every ledge and hectare of green.

The western fjords begin at Stavanger in the south, now Norway’s oil capital, not far from Preikestolen (Pulpit Rock), the great slab of rock standing a dizzying 600 metres above Lysefjord. They stretch north to Hardangerfjord, one of the largest in the country, where the old traditions of music and storytelling influenced travellers such as the 19th-century composer Edvard Grieg.

Further north along the coast lies the port of Bergen, known as the gateway to the fjords; then Sognefjord (the longest and deepest fjord) and Nordfjord, in an area of glaciers, lakes and mountain massifs; Storfjord, parts of which bite far into the land; and, finally, the calm of the Geiranger, arguably the prettiest fjord of them all.

In this most secret of fjords far from the sea, great waterfalls tumble in such delicate cascades that they are given feminine names – De Syv Søstre (The Seven Sisters) and the Brudesløret (Bridal Veil). Lofty mountains are reflected in the mirror-still water and, in some places, farms cling to unlikely pockets of green. Everyone stays on deck until the boat reaches Geiranger, which huddles under the half-circle of mountains.

If you want a vibrant city, visit Stockholm…

The novelist Selma Lagerlöf called Stockholm “the city that floats on water”. Nowhere do you see this more clearly than from the dizzy observation platform on top of the Kaknäs Television Tower, which rises 155 metres (508ft). Below, Stockholm spreads out in a panorama of blue water, the red of the old buildings contrasting with the stark white and glass of the new, and swathes of trees and grass.

The island of Gamla Stan (Old Town) is where Stockholm originated some time before the 13th century. Today Stockholm is a modern and sophisticated metropolis, famous for Scandinavian design and a hotbed of innovation in information technology. The city features some of the most exciting cuisine and nightlife in Europe. Infusing the old with the new is a speciality of vibrant Stockholm.

On the island of Skepps­holmen is the spectacular building of the Museum of Modern Art, designed by the Spanish architect Rafael Moneo, with a collection of 20th-century art that is considered one of the finest in the world, and includes works by Dalí, Picasso and Magritte among others. Its large restaurant-café is worth visiting for a beautiful panorama of the city skyline.